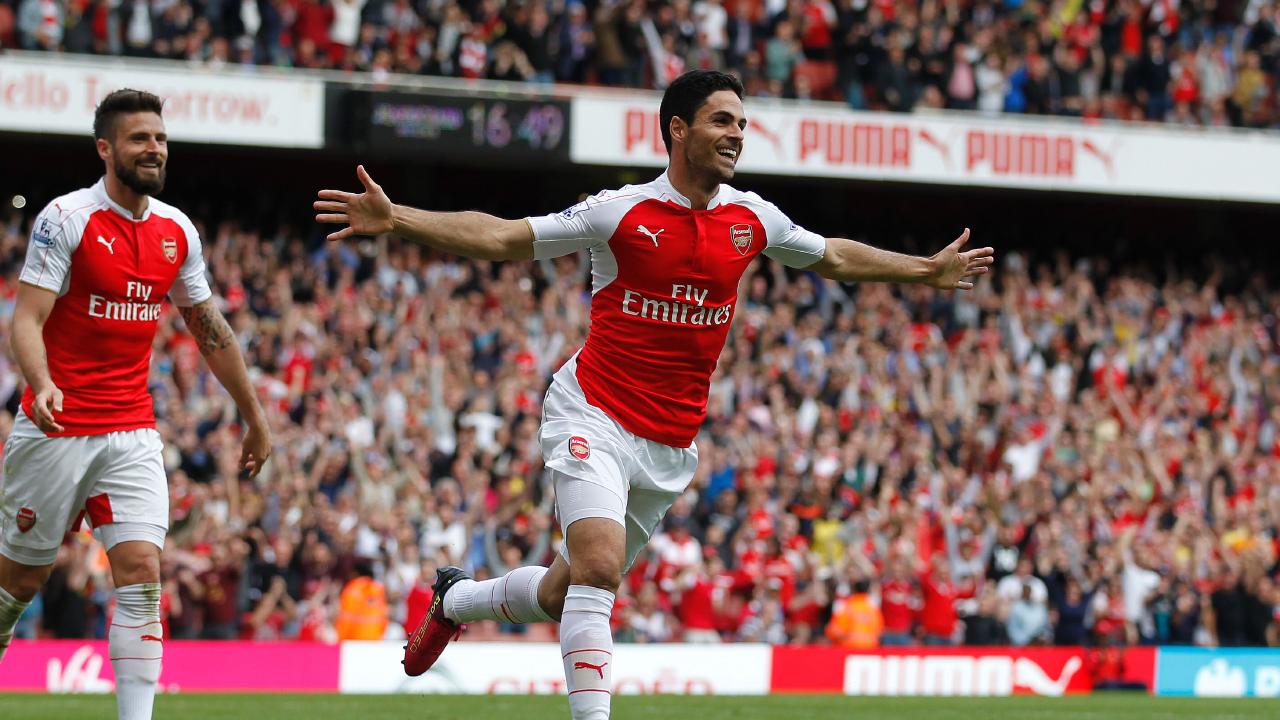 This Saturday, Everton receives Arsenal on the occasion of the 18th day of the Premier League. Everton wants to get closer to the red zone. Arsenal hopes to initiate a recovery in the rankings.

16th in the Premier League with only 3 units ahead of the relegation zone, Everton does not meet expectations in this first part of the season. However, after having lined up 3 losses in a row, against the relegated Norwich (0-2) and on the lawns of Leicester (2-1) and Liverpool (5-2), the Toffees have figured better in the last 2 days. They thus imposed themselves, at home, against Chelsea (3-1) before bringing back a point of their trip to the lair of Manchester United last weekend (1-1). In the middle of the week, Everton fell at home against Leicester in the Carabao Cup quarter-finals (2-2, elimination following a penalty shootout).
Arsenal has been one of the disappointments of this season so far and is only 10th in the Premier League. The string of poor performances precipitated the departure of coach Unai Emery, replaced by interim Freddie Ljugberg. After a terrible series of 7 unsuccessful games (3 losses and 4 draws), the Gunners finally reacted by winning in the poor class West Ham (1-3). On the other hand, they fell back into their faults last weekend by being outclassed, in front of their fans, by Manchester City (0-3).

The staff for Everton vs Arsenal

For Everton, it is important to point out the injury absences of potential incumbents Digne, Gbamin, Schneiderlin, Andre Gomes and Walcott. The offensive duo should once again be made up of Richarlison and Calvert-Lewin.
5 elements are missing from the Arsenal side: they are former captain Xhaka, Spanish internationals Bellerin and Ceballos and promising defenders Holding and Tierney, all stranded in the infirmary. Scorer 11 times since the start of the championship, Aubameyang is the major offensive asset of this formation.

We see Arsenal bring back at least one point from their trip to Everton’s lawn this Saturday.