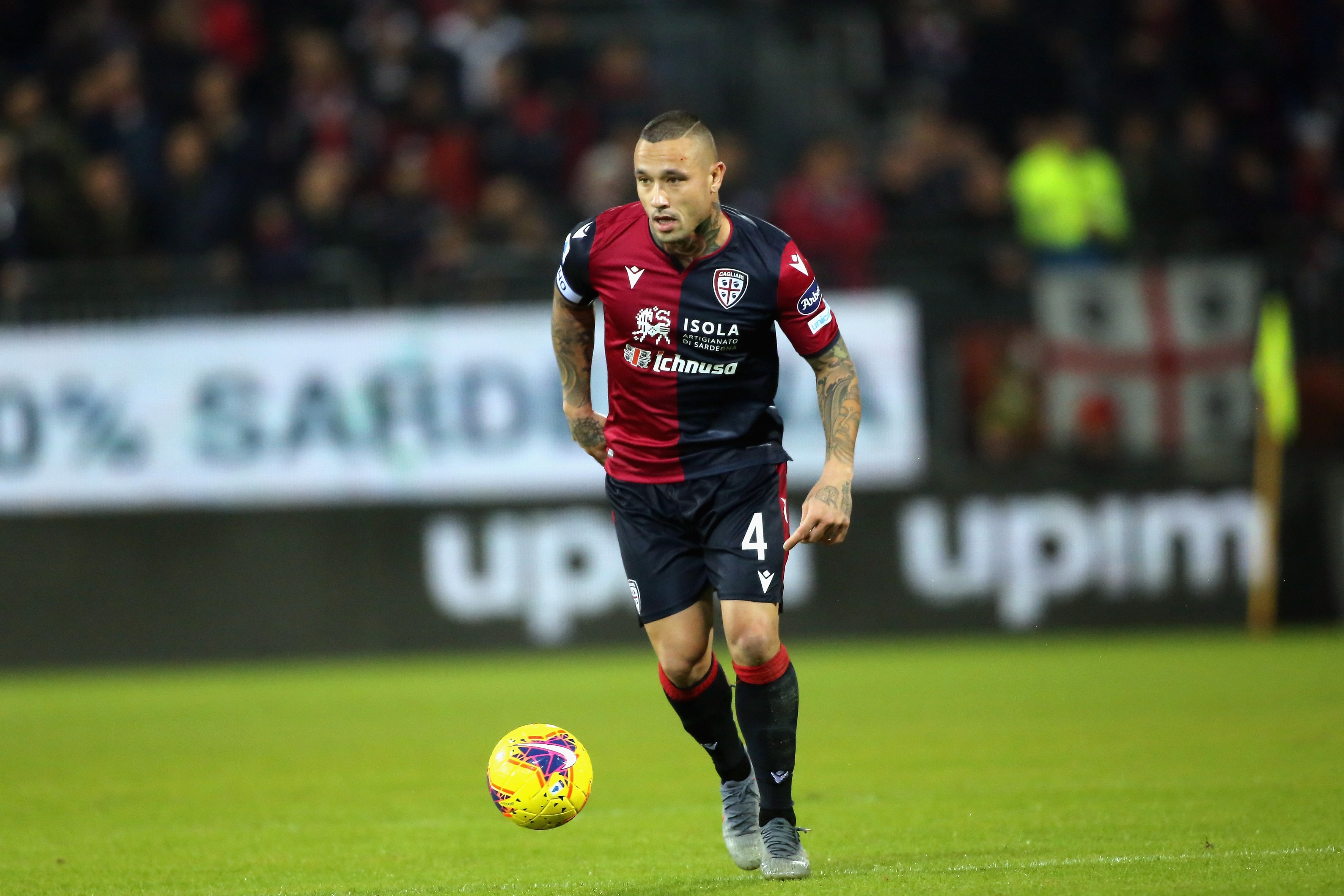 This Thursday, Cagliari receives Sampdoria for the 16th round of the Italian Cup. Both teams want to go to the next round.

Cagliari broke away at home from Chievo Verona in the previous round played before even starting the championship. In Serie A, the Sardinian formation is the main surprise until now and ranks 4th in the ranking. Defeated in the first 2 days, Radja Nainggolan’s partners have not lost since (8 wins and 4 draws). Last weekend, they won, in front of their tifosi, against … Sampdoria (4-3).
Sampdoria composted their ticket for the Italian Cup Round of 16 with a win at Crotone (1-3). The Genoa-based side is currently 17th in Serie A and only 2 points clear of the relegation zone. Authors of a catastrophic beginning, the partners of Fabio Quagliarella display a real regain of form since a few weeks. The short defeat conceded in Cagliari last weekend (4-3) put an end to a positive dynamic of 4 games without a setback (2 wins and 2 draws).

The staff for Cagliari vs Sampdoria

For Cagliari, it is important to report the injuries sustained by Cragno, Ceppitelli and Pavoletti and substitute playmaker Birsa. Suspended in the league, the Olsen and Cacciatore executives are back. This Italian Cup match is a great opportunity for the young striker Cerri to distinguish them.
Sampdoria has to deal with the packages of potential holders Bonazzoli, Bereszynski, Depaoli and Bertolaci and substitute Barreto. In trouble since the start of the season, the experienced Quagliarella, top scorer of Serie A last year, scored his 2nd and 3rd goals in the league last weekend.

With full confidence, Cagliari can win again at home against Sampdoria this Thursday.