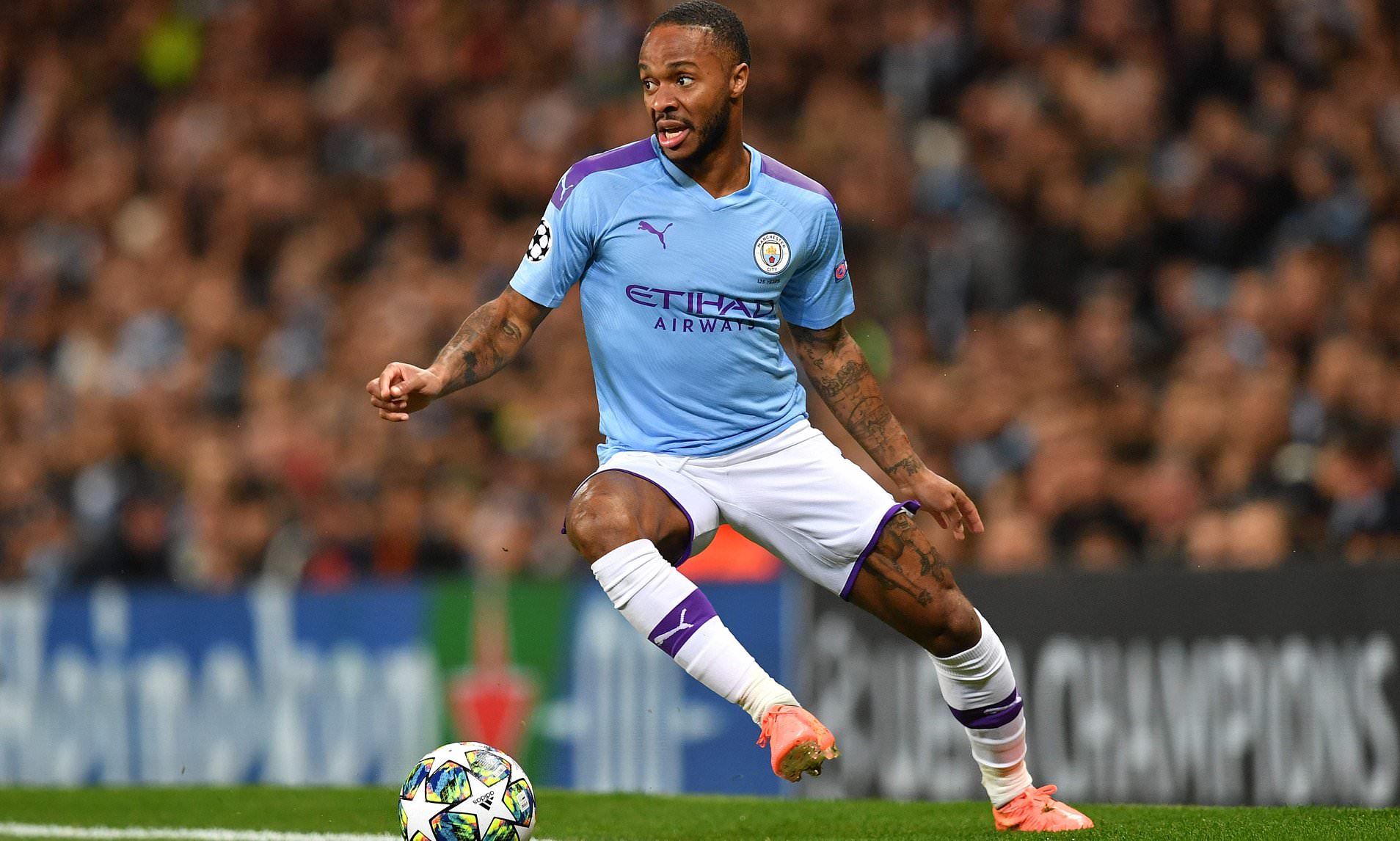 This Tuesday, Burnley receives Manchester City on the occasion of the 15th day of Premier League. Burnley wants to consolidate his good position in the standings. Manchester City must react after its last underperformance.

Burnley has been doing pretty well since the start of the season and is an honorable 10th in the Premier League with a 6-point lead over the relegation zone. After being defeated 3 times consecutively at Leicester (2-1), Chelsea (2-4) and promoted Sheffield United (3-0), the Clarets reacted with wins against West Ham (3-0) and at the Watford Red Lantern (0-3). On the other hand, they fell into their strings last weekend by being surprised at home by Crystal Palace (0-2).
A two-time defending British champion, Manchester City will have a hard time retaining his crown this year. Indeed, 3rd in the Premier League, the formation Mancunian already has 11 units behind the leader Liverpool. Already defeated 3 times since the start of the championship, for 9 wins and 2 draws, the Citizens show an unusual irregularity. After losing to Liverpool (3-1) and struggling against Chelsea (2-1), they dropped valuable points in Newcastle last weekend (2-2). ).

Membership for Burnley vs Manchester City

For Burnley, the experienced Icelandic midfielder Gudmundsson is injured this week while doubts remain about the participation of potential holders Taylor, Pieters and Westwood. The prolific attacking duo of Barnes and Wood is well available.
On the side of Manchester City, the defendant of the Laporte defense, the Argentine goleador Aguero and the German winger Sané are injured and the important middle Gundogan is suspended. In addition, the left-back replacing Zinchenko is uncertain. Another scorer last weekend, Sterling scored his eighth goal since the start of the championship.