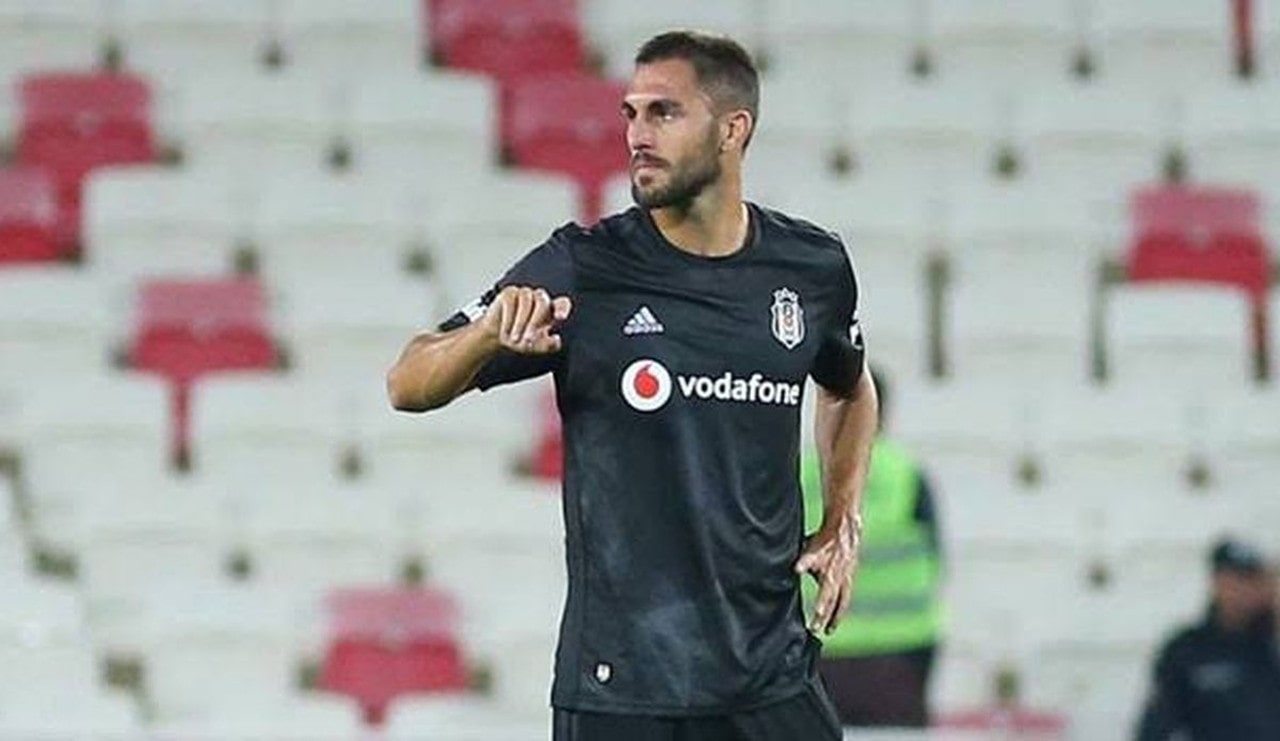 In the only match of the day in Turkey and the 13th round of the Turkish Superliga, Besiktas’s home team and the visiting Kayserispor team are playing in the city of Istanbul at Vodafone Park Stadium.

The home team comes for this match of the 13 th round of the Turkish football championship and is having a campaign that I think can be considered very positive, as Besiktas’s team is going through a complicated financial crisis right now, they are still in 6th place in the standings with 21 points so far that put them in contention for next season’s European qualifiers.

The away team comes for this match, which ends the 13th round of the Turkish championship and is having a route that could hardly be worse than that which has occurred since the beginning of this season, with the next team placed in the last position of the classification, with only 7 points added, thus already having a significant delay in relation to the water line, by 5 points.

Although it is certain that we have a Kayserispor team that is the worst defensive in the competition (25 goals conceded in just 12 games), we also have a Besiktas team that is still one of the most difficult teams. scoring goals (only 15 out of 12 matches), while also tending to give their opponents few scoring opportunities, with most of their games ending with under. Thus, I predict a game of few goals.