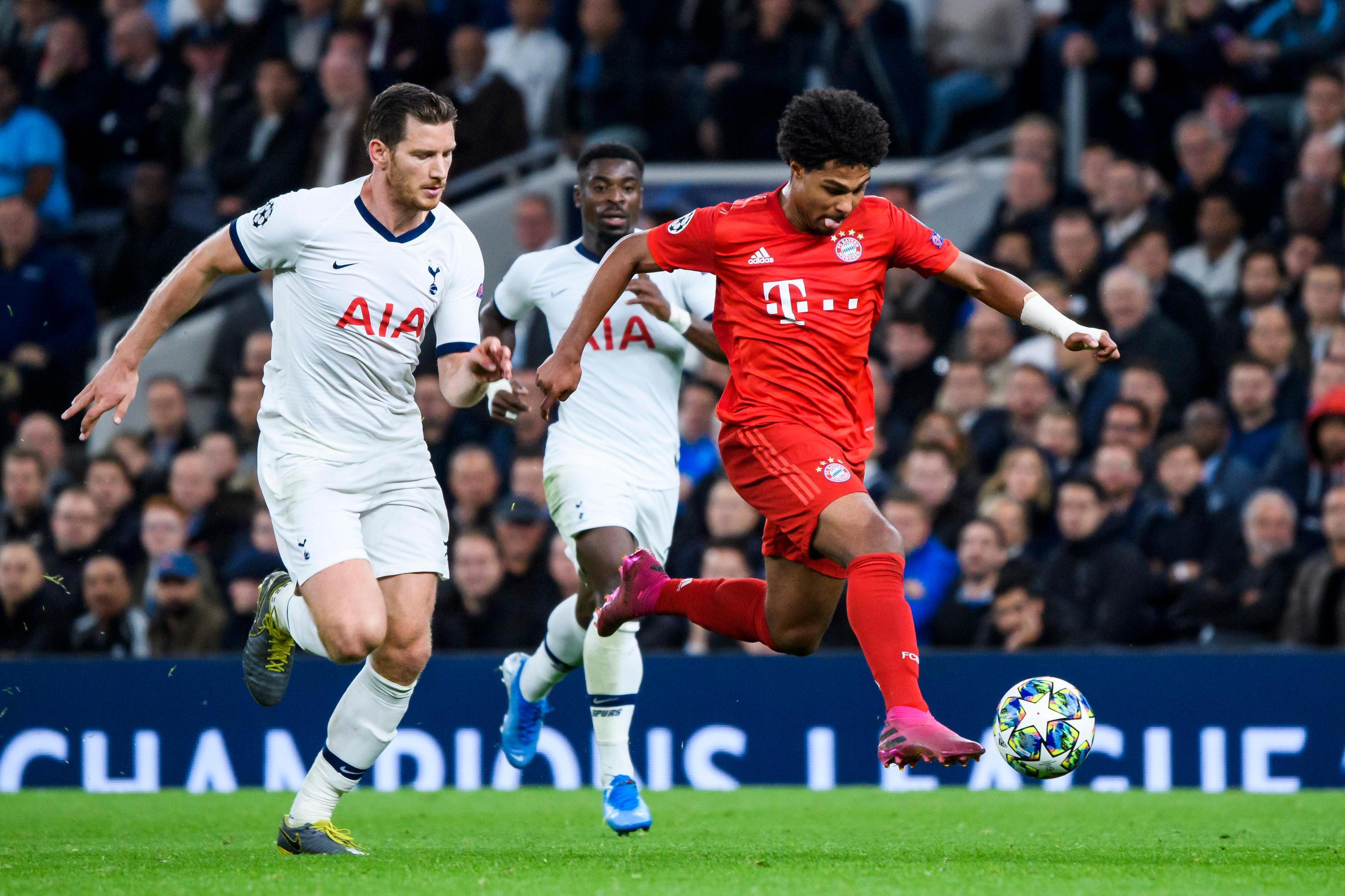 Wednesday night, Bayern Munich faces Tottenham for the shock of this group B Champions League (6th and final day). The two teams will finish first and second respectively in this group and have nothing to hope for this game.

In this Group B Champions League, Bayern does not make any details. With 5 victories in as many games, the Munich club is of course at the top of the table, far ahead of Tottenham precisely, who can no longer hope to catch up. The Bavarians have alternately dominated the Red Star (3-0), Tottenham (2-7), Olympiakos twice (2-3 and 2-0) and then the Red Star again (0-6). ). On the other hand, in the league, Robert Lewandowski’s partners are experiencing more difficulties. They have indeed lost their last two games played against Bayer Leverkusen (1-2) and Borussia Mönchengladbach (2-1). Following these two losses, they fell back to 7th place, far from their usual standards.
For its part, Tottenham is ranked 2nd in this pool after having started very badly. Held in check by Olympiakos (2-2), the Spurs drank the cup against Bayern (2-7) before recovering against the Red Star twice (5-0 and 0-4) and against Olympiakos in the last match (4-2). In the league, Londoners are also much better since arriving on the bench of José Mourinho. They first dominated West Ham (2-3) and Bournemouth (3-2) before losing against a Manchester United (2-1) team that has been gaining traction for the last few weeks. Finally, last weekend, they easily defeated Burnley at home (5-0) which allows them to move up to 7th place in the Premier League.

The staff for Bayern Munich vs Tottenham

Bayern Munich are missing long-term absentees Süle and Hernandez and substitute striker Arp. In addition, French circles Tolisso and Cuisance joined the infirmary in recent days. In attack, Lewandowski has been on the water since the beginning of the season. Moreover, in the last game, he was the first player in history to register a quadruple in fifteen minutes in the Champions League.
Opposite, José Mourinho records the packages of Captain Lloris, important Winks, Ndombelé, Davies and Lamela and the porter replacing Vorm. In addition, the Alli, Kane, Vertonghen and Aurier executives are left at rest.

The compositions for Bayern Munich vs Tottenham

The history of confrontations Bayern Munich vs Tottenham

For the first confrontation between the two clubs in official competition, Bayern came humiliated Tottenham in front of his supporters (2-7).

Key points for the match Bayern Munich vs Tottenham

– Both teams have nothing to play.
– Bayern will line up a top team on paper, given Mourinho’s rest periods.
– Bayern has largely won the first leg.
– At home, Bayern remains a fairly safe value.

Despite his last losses in the league, Bayern seems able to win in this match against a Tottenham that turns.