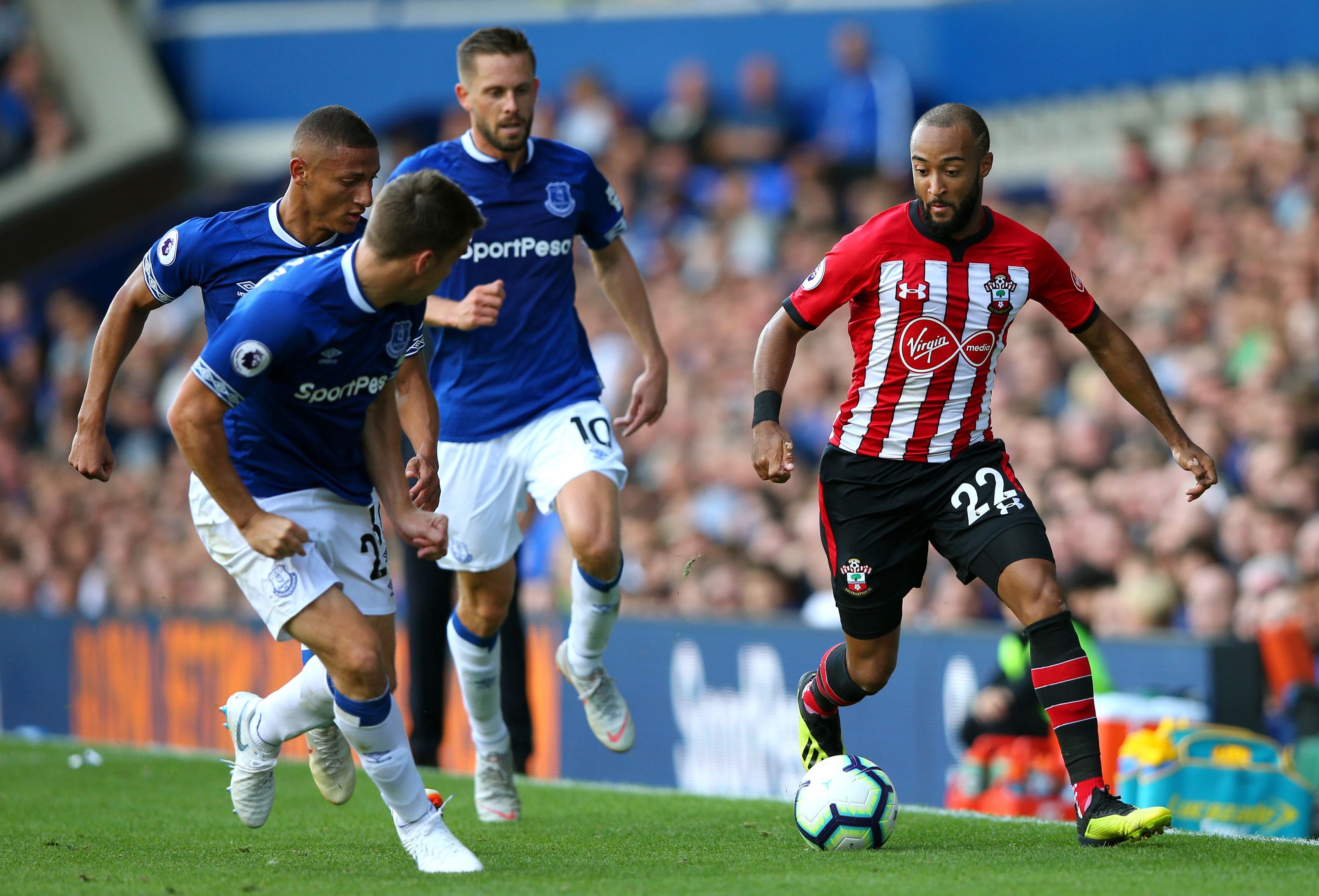 This Saturday, Southampton receives Everton on the occasion of the 12th day of Premier League. Misclassified, both teams want to win to regain some confidence.

In the fight to avoid relegation for a few seasons now, Southampton has returned on the same bases this year and is ranked 18th in the Premier League with 3 units behind the first non-relegation formation. In a bad time, the Saints have not won any of their last 6 league games (5 defeats and 1 draw). After being humiliated in front of their fans by Leicester (0-9), they did better, despite the defeat, in the den of Manchester City last weekend (2-1).
Expected higher in the classification, Everton is one of the disappointments of this beginning of the season. 17th in the Premier League, the team is only 3 points ahead of its opponent of the day. Victorious only once in the last 7 days, for 5 defeats and 1 game, the Toffees have been idling for a few weeks. Last weekend, they preserved, at home, the point of the draw against Tottenham (1-1). Shaken by the terrible injury of Andre Gomes, Lucas Digne’s partners showed a good strength of character to return to the score thanks to a tying goal after extra time.

Headcount for Southampton vs Everton

Author of last 3 championship games not uninteresting, Everton can bring a positive result of his trip to the relegable Southampton.