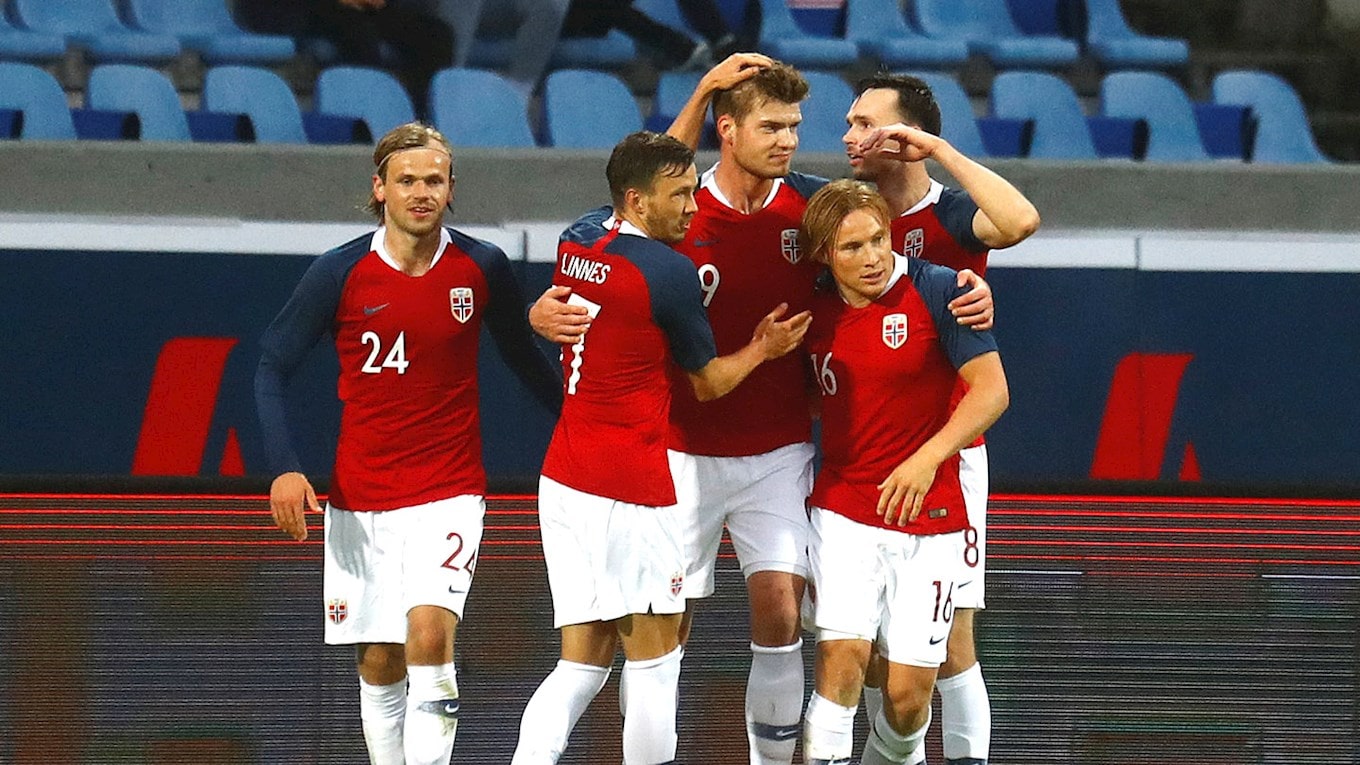 Monday night, Norway moves to Malta to complete its qualifying campaign for Euro 2020. Both teams can no longer qualify through this group F but will want to win to finish on a good note.

Not surprisingly, Malta will not be next Euro. The selection of the small Mediterranean island won only one match in their qualifying campaign, against the Faroe Islands (2-1). But then, the 182nd nation ranked Fifa was beaten 7 times. Most recently she lost to Romania (1-0), Sweden (0-4), the Faroe Islands (1-0) and Spain (7-0) on Friday night.
For its part, Norway will now have to rely on the League of Nations Barrages to be able to qualify for the Euro. Indeed, the Scandinavian selection is 4 points behind 2nd place and will not be able to return. The fault, in particular, his too many draws. Before logically defeating the Faroe Islands at home Friday (4-0), the Norwegians shared points with Sweden (1-1), Spain (1-1) and Romania (1-1).

Headcount for Malta vs Norway

For Malta, most players are unknown to the general public since they evolve in the low-profile domestic league. Author of 41 goals in 143 selections, forward Mifsud remains the best player of this team. The big one missing from this selection for this rally is the experienced goalkeeper Andrew Hogg.

Malta should not do much in this meeting and it should largely bow to a Norwegian team in progress. Victory of Norway