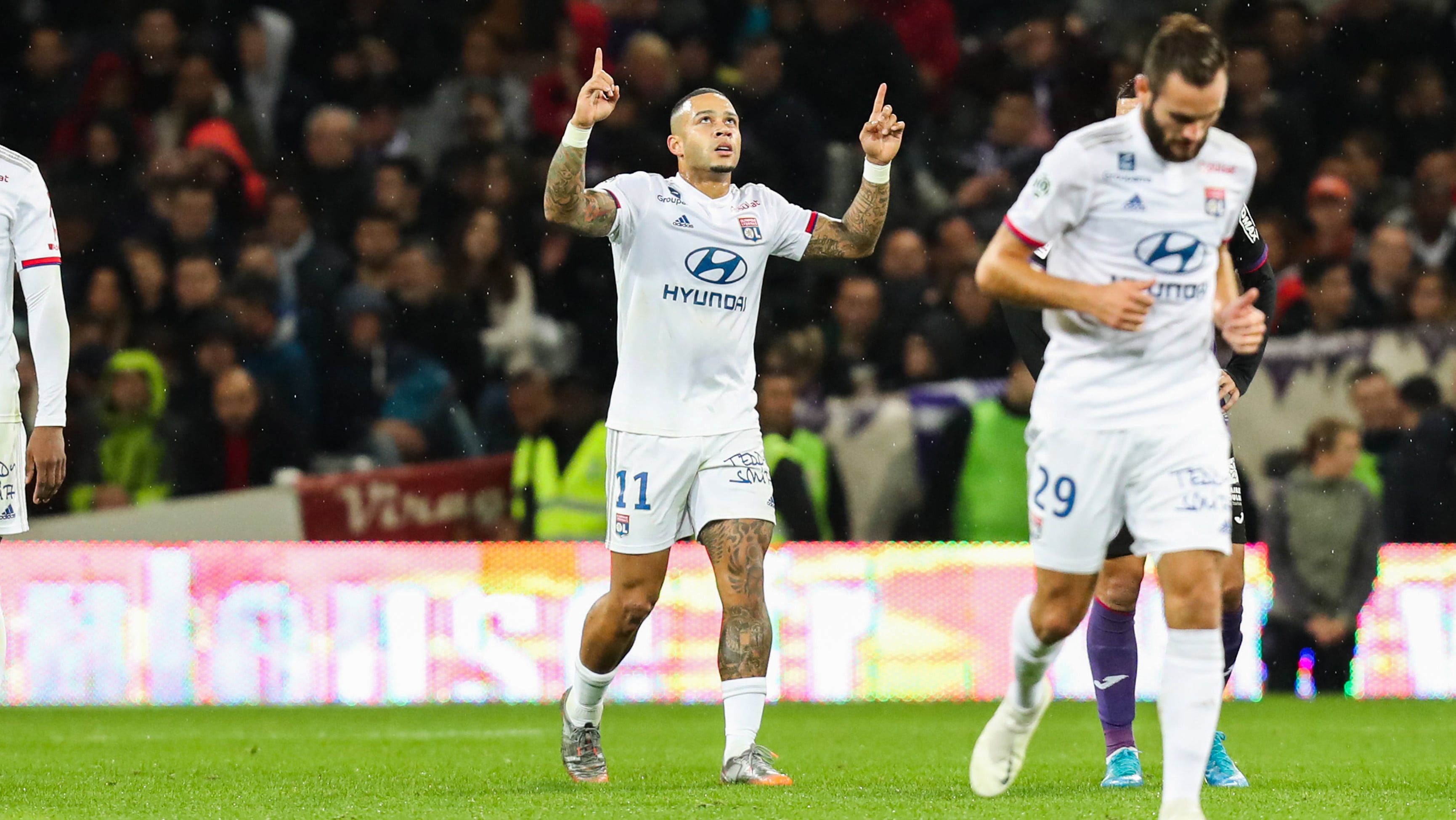 Tuesday, November 5, Lyon will receive Benfica during the fourth day of Group G Champions League. Both teams still dream of qualifying and they will want to win.

Lyon is currently third in Group G of the Champions League with 4 points on the clock. The Gones were first held in check at home by Zenit (1-1) before bringing back a valuable success from Leipzig (0-2). On the last day, however, they were defeated in Benfica after a foul error by Anthony Lopes late in the game (2-1). In Ligue 1, training Rhone since the beginning of the season and occupies an insufficient 8th place in the standings. Since the arrival on the bench of Rudi Garcia to replace Sylvinho, Lyon has conceded, at home, sharing points against Dijon (0-0) and won against Metz (2-0) and Toulouse on last weekend (2-3).
Red Lantern of this pool of Champions League, Benfica however has only 3 units behind the 1st place. Defeated in their first 2 games against Leipzig (1-2) and Zenit (3-1), the Lisbon have completely revived in the race for qualification on the last day by taking over, at home, on Lyon (2-1). To his advantage in the league, Benfica trustee the 1st place in the standings with a superb record of 9 wins and 1 defeat. Last weekend, Pizzi’s partners won at home against Rio Ave (2-0), scoring a seventh consecutive victory.

The staff for Lyon vs Benfica

For Lyon, Brazilian left-back Marçal and hope Martin Terrier are both stranded in the infirmary. They are the only ones absent from Lyon. By scoring a double on Saturday night against Toulouse, Memphis Depay saved his team by scoring in the final seconds of the game.
On the Portuguese side, midfielder Rafa Silva and long-time injured defender Conti are both unavailable for the game. Grimaldo is uncertain. With 7 goals scored in 10 days, midfielder Pizzi is the top scorer of this Lisbon team. It is also he who exploited the ball Lopes in the first leg to give the victory to his team.

The compositions for Lyon vs Benfica

The history of confrontations Lyon vs Benfica

Since 2008, the two teams have played each other four times. Lyon won 3 times while Benfica only once. They will also meet in the first leg.

Key points for the match Lyon vs Benfica

– Lyon has regained some confidence by winning its last two games.
– In the Champions League, Benfica showed limits in the game.
– Depay is wearing OL in recent times.
– Lyon could do a good operation by winning.

A little better in the game for a few games, Lyon could win in front of his supporters and continue to believe in the qualification.