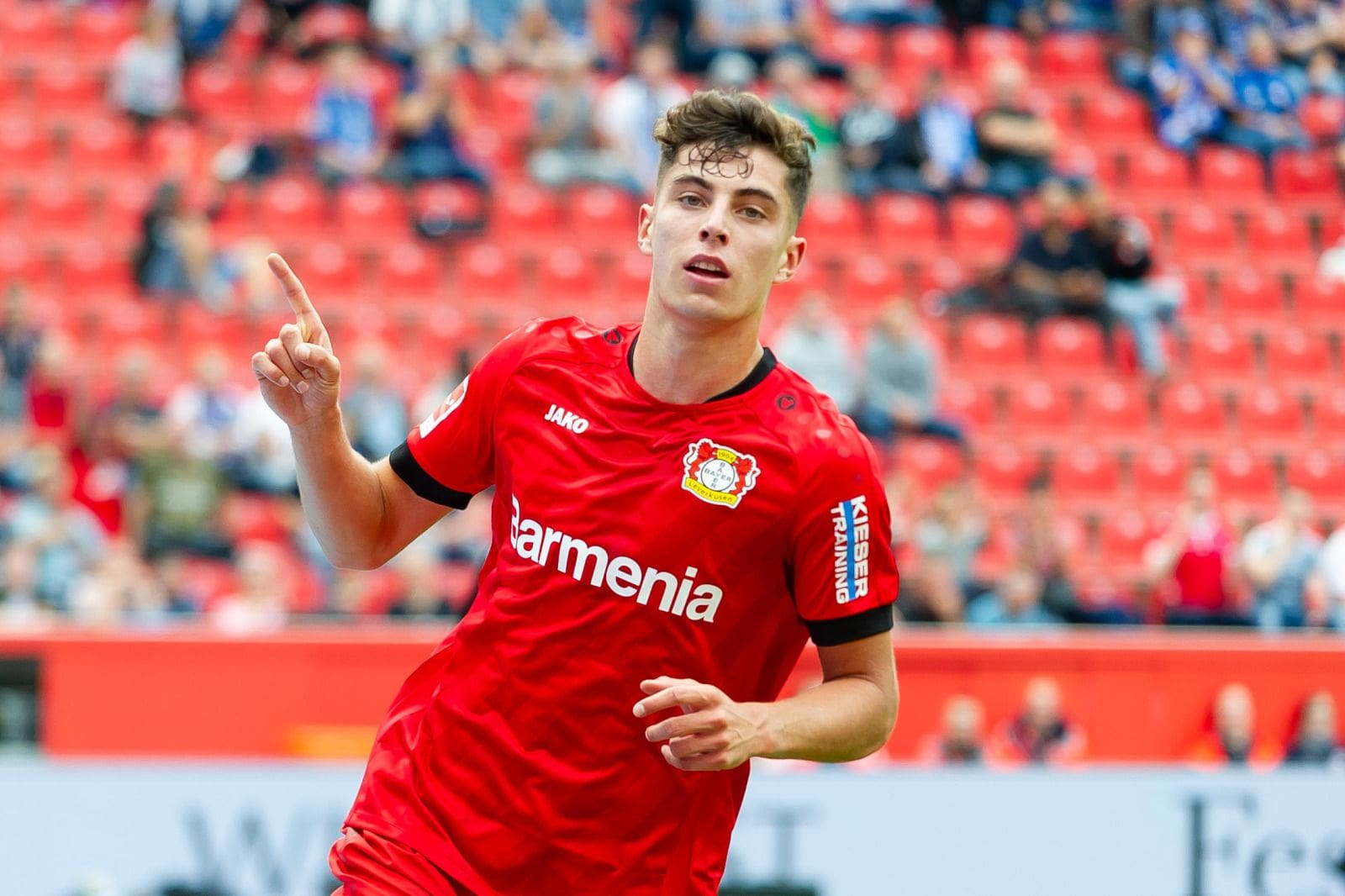 Tuesday night, Bayer Leverkusen goes to the field of Lokomotiv Moscow for a meeting of group D of the Champions League. Both teams are fighting for the 3rd place but they could get closer to 2nd place if successful.

Last year, Lokomotiv Moscow qualified for this Champions League in favor of its 2nd place finish in the Russian championship. For the moment, the Moscow club is not at best in the group. After bringing back a valuable success from their opening match in this group against Bayer Leverkusen (1-2), he lost his next 3 games against Atlético (0-2) and Juventus twice (2). -1 and 1-2). On the national level, the partners of former Lille Eder are still 2nd and they are 5 lengths behind Zenit. After a big defeat against Spartak Moscow (3-0) and two draws against Ufa (1-1) and Krasnodar (1-1), they reacted by winning at Tambov last weekend (2- 3).
Opposite, Bayer Leverkusen has the same number of points as his opponent in this group where he has not at all managed to look good in the first three days. Surprised by the Lokomotiv Moscow in the first leg (1-2), they were also defeated by Juventus (3-0) and by Atlético Madrid (1-0). By cons, the next match, they were able to take their revenge on the Madrilenians (2-1) and take their first points in this group. In the league, the teammates of the young nugget Havertz occupy the 9th rank. Thanks to their victory against Wolfsburg before the truce (0-2), they ended a series of four games without success. On Saturday, they were held in check at home by Friborg (1-1).

The staff for Lokomotiv Moscow vs Bayer Leverkusen

Lokomotiv Moscow is still struggling to cope with the long-term injuries of Farfan, Rotenberg and substitute striker Djordjevic, all out of shape. On the other hand, Russian internationals Anton Miranchuk and Smolov are not present again. In this team, former Ligue 1 side Rybus, midfielder Krychowiak, who scored twice on Friday (his 7 th and 8 th goals of the season) and striker Eder all apply for a place.
Leverkusen has recovered his captain Lars Bender. On the other hand, the defensive frame Sinkgraven and the substitute Pohjanplo are both unavailable. They were joined in the infirmary by the lateral Weimer and the young nugget offensive Harvetz. With 5 goals in the league, Volland is the top scorer of this team. It is also he who allowed his team to win against Atlético Madrid by scoring the second goal of his team.

The compositions for Lokomotiv Moscow vs Bayer Leverkusen

The probable composition of Lokomotiv Moscow:

The history of confrontations Lokomotiv Moscow vs Bayer Leverkusen

Before the first leg and the victory of Lokomotiv (1-2), the two teams had not yet clashed.

Key points for the match Lokomotiv Moscow vs Bayer Leverkusen

– Both teams will want to win to try to take the 3rd place.
– Bayer was beaten in the first leg (1-2).
– Bayer have won only one of 2 of their last 8 games.
– The Lokomotiv meanwhile has not won for more than a month.
– The Bayer will be deprived of his young offensive nugget Havertz.

These two teams seem to have a fairly similar level and they may not succeed in winning this meeting.