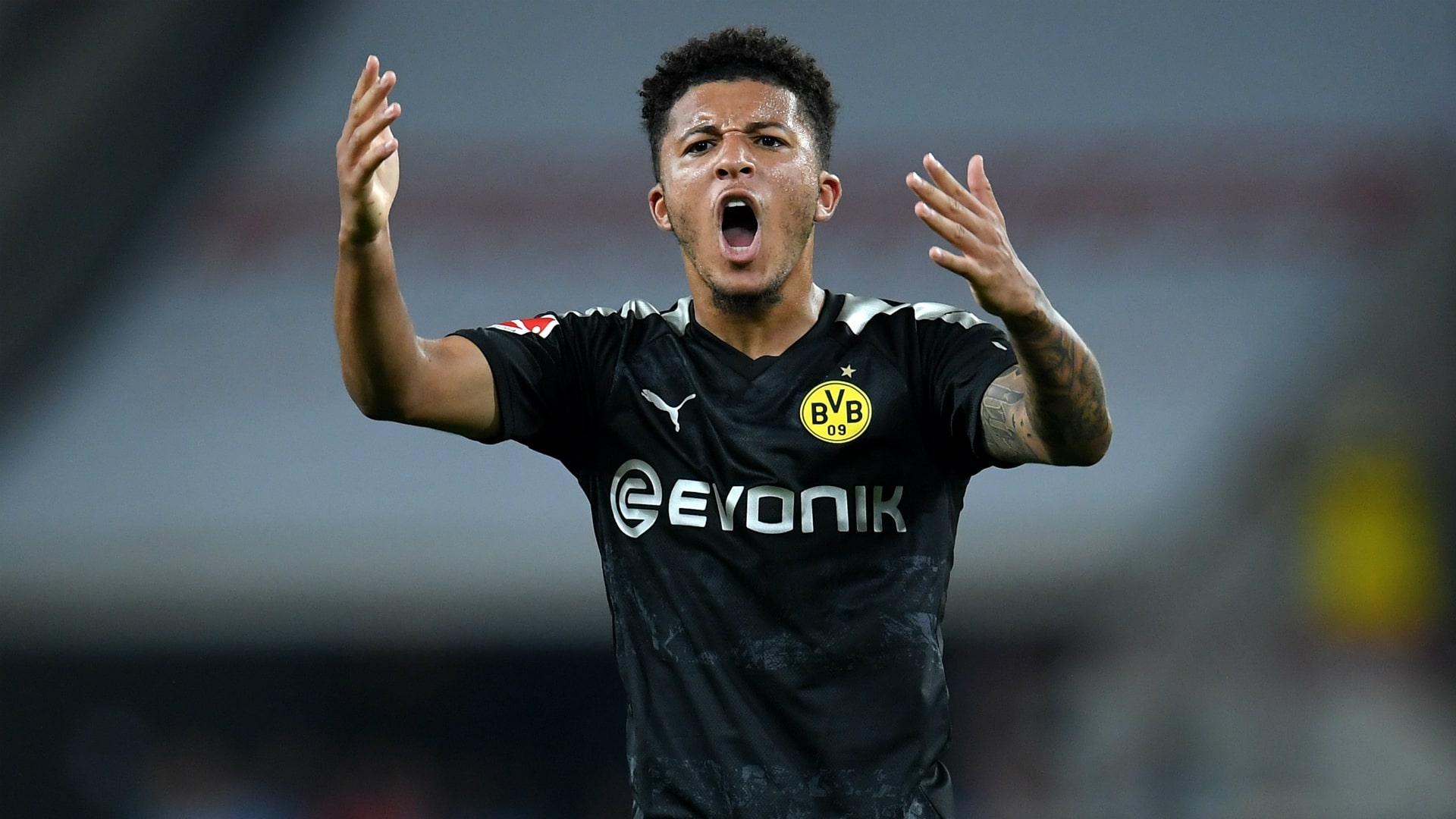 Saturday, Borussia Dortmund goes to the field of Hertha Berlin on the occasion of the 13th day of the Bundesliga. The Hertha Berlin is fighting for its support while Dortmund hopes to get closer to the podium.

It is difficult at the moment for the Hertha Berlin which crosses troubled waters. Indeed, the club of the capital is in the 15th place of championship, in equal with the barrageist Dusseldorf. But above all, partners former Marseille Rekik have a very disturbing face for several weeks. Unable to win since October 4, they remain on 4 defeats conceded opposite Hoffenheim (2-3), Union Berlin (1-0), Leipzig (2-4) and Augsburg (4-0).
For his part, Dortmund is not at the top either, although his situation is not as bad as that of his opponent. Currently 6th in this championship, the BVB remains on a big defeat against Bayern (4-0) and on a bad match conceded against the red lantern Paderborn (3-3) after having still been led by 3 goals. 1st half. This bad shape was confirmed this week on the field of Barça in the Champions League (3-1).

The staff for Hertha Berlin vs Borussia Dortmund

In addition to former Olympian Defender Rekik who is injured, goalkeeper Jarstein will miss the call for Hertha Berlin after his red card received in the last game.
Coast BVB, the very good Danish midfielders Delaney and Larsen are still injured. Left aside by Lucien Favre for the trip to Camp Nou following his non-game against Paderborn, scorer Paco Alcacer could make his comeback.

Between two teams in doubt, a draw can be envisaged in this meeting.