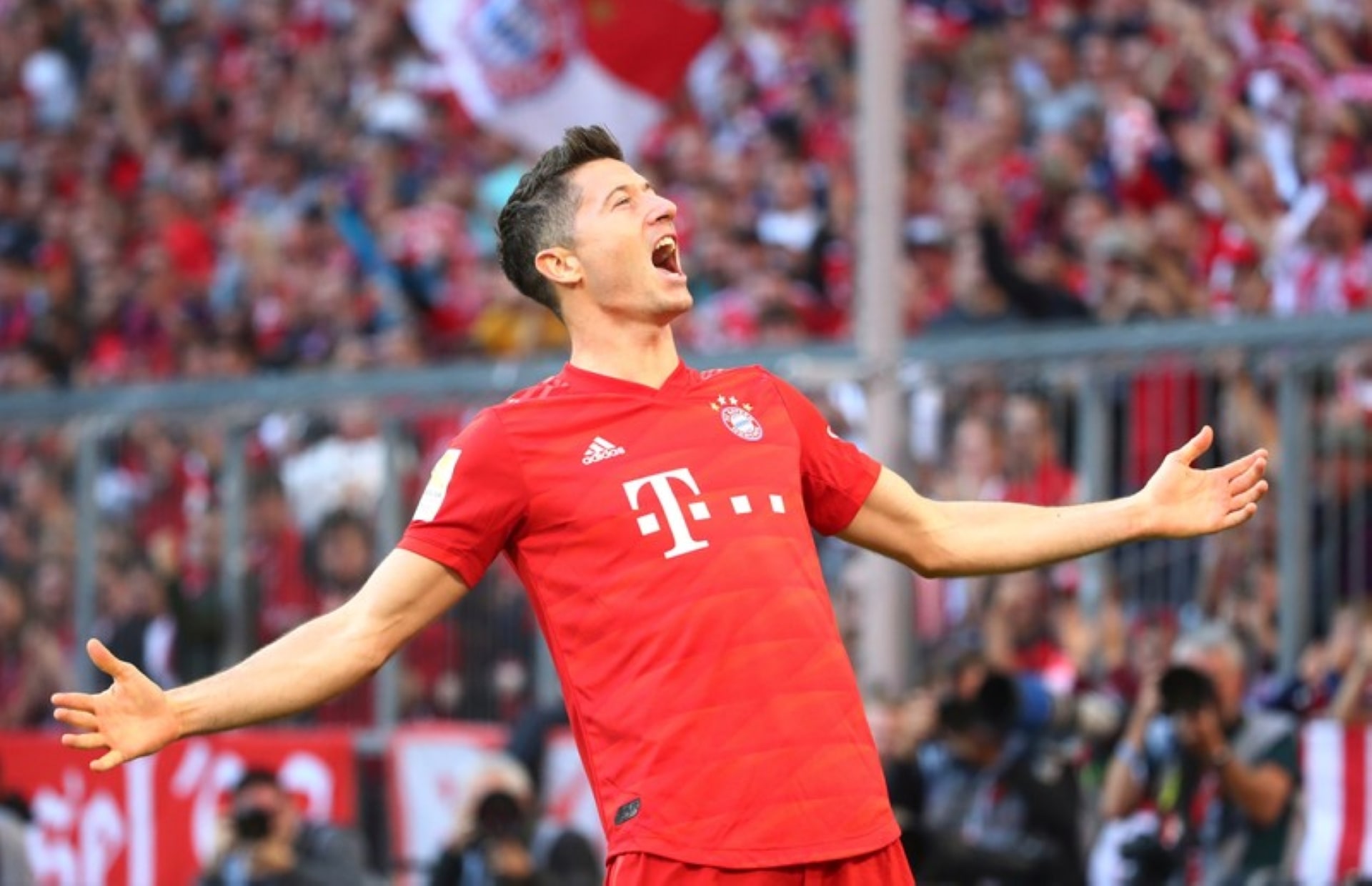 This Saturday, Eintracht Frankfurt will host Bayern Munich on the occasion of the 10th day of the Bundesliga. Nice poster to follow between two beautiful teams of this championship.

9th in the Bundesliga with only 3 points behind the podium, Frankfurt is the author of an honorable start to the season. Last weekend, Eintracht were beaten at the current leader Monchengladbach (4-2) and this setback ended a good series of 4 games without defeat (2 wins and 2 draws), 6 all competitions. In the middle of the week, Frankfurt won on the pitch of St Pauli in the framework of the 16th round of the German Cup (1-2).
Bayern Munich is currently 2nd Bundesliga with 1 small point of disbursement on the 1st place. The Bavarians show an unusual irregularity in the league despite a record of exactly 5 victories, 3 draws and 1 defeat. After bowing at home against Hoffenheim (1-2) and conceding the points split in the relegated Augsburg (2-2), they responded by winning the smallest margin against Union Berlin on last weekend (2-1). In the middle of the week, Bayern validated their ticket to the round of 16 of the German Cup by winning in Bochum (1-2).

The staff for Eintracht Frankfurt vs Bayern Munich

For Frankfurt, No. 1 goalkeeper Trapp, 2nd top scorer André Silva, Touré (ex-Monaco) and substitute Torro, Russ and Guzman are all unavailable for the match, injured.
Bayern Munich have to contend with the packages of defensive executives Süle and Hernandez and the usual substitutes Arp and Cuisance. In top form, Robert Lewandowski is well ahead of the scorers with 13 goals.

Wishing to continue the good results in the league now, Bayern Munich has the assets to bring a valuable success of Frankfurt this Saturday.