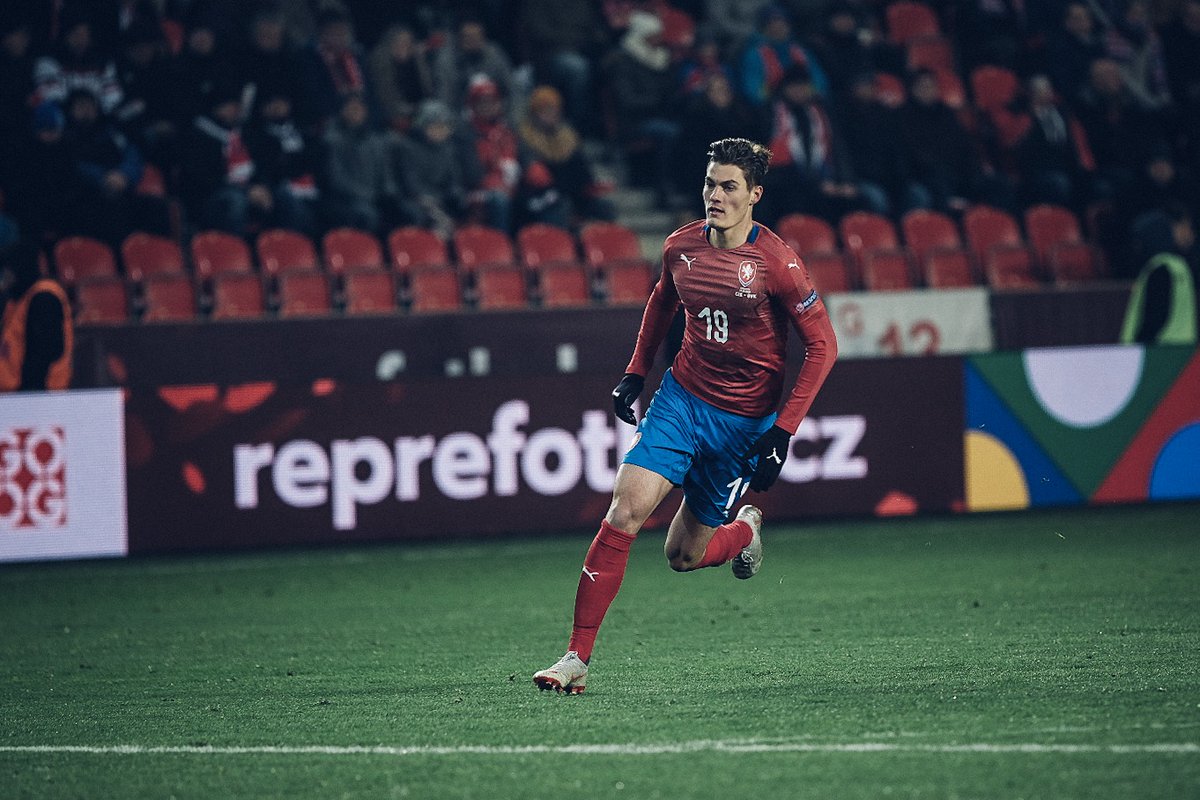 Thursday night, Kosovo moves to the Czech Republic on behalf of a meeting of group A qualifications to Euro 2020. The two teams are neck and neck for the 2nd place in this ranking.

Exit in the first round of Euro 2016, the Czech Republic did not qualify for the World Cup in 2018 and suffered a significant generational deficit. However, she looks set to qualify for the next European Nations Championship and is second with a head start over her opponent of the day 2 days from the end of the playoffs. Recently, the team went into trouble by bowing to Kosovo just (2-1) before returning the lead against Montenegro (0-3) and England (2-1) especially. But in their last match, the partners of former Rennais Koubek lost in friendly against Northern Ireland (2-3).
For its part, Kosovo is one of the good surprises of these qualifications. The young nation is in 3rd place in Group A and only one point behind Czech Republic’s 2nd place. In fact, she has won 4 of her last 5 games. Winner of Bulgaria (2-1) and the Czech Republic (2-3), she then posed problems to England despite the defeat (5-3) but reacted by winning in front of Gibraltar (1-0 ) and Montenegro (2-0).

Headcount for Czech Republic vs Kosovo

Kosovo is surprising in this group and it could come to a result Thursday night in the Czech Republic.