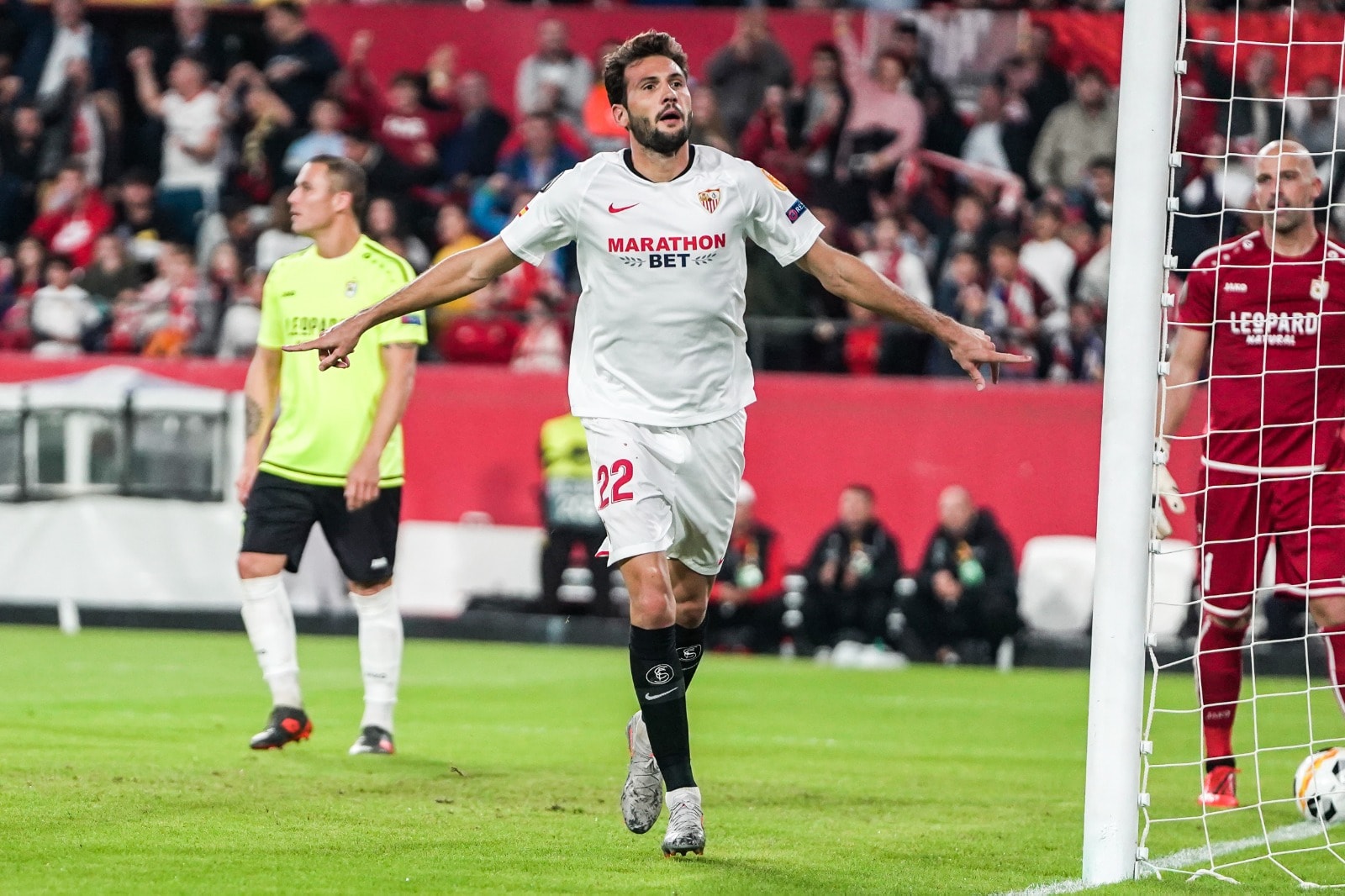 Valencia vs Sevilla is an extremely interesting match, this counting for the round with the number 11 of this edition of La Liga, to play on “Mestalla”, where we expect his show do not miss.

It is a team that for several years successfully represents Spain in Europe, having quite good performances. This has high expectations in the current season, aiming at the ranking in the top 4 in La Liga, but also qualifying in the knockout stages of the Champions League.
At the moment, the hosts of this match are on the 12th stage of the ranking of the Spanish championship, with 13 points accumulated. So far, in the ten disputed stages, they have managed three victories and four draws, losing three times, in these matches registering 14 goals, receiving two more.
The “Liliecii” do not go through the best form, considering the fact that in the previous five games they have managed only one victory, with Deportivo Alaves, drawing with Atletico Madrid and Lille, losing the disputes with Osasuna and Ajax.

It is also a constant presence in European competitions, which generally handles well, having in turn also in La Liga, aiming at the ranking of a Champions League.
The “white-red” group is above its opponent in the La Liga standings, in fifth place, six points apart. During the ten disputed stages, he lost three times, but managed six victories and a draw, in which he scored 13 times, receiving 11 goals.
The Andalusians are in much better shape than their opponents, in the last six games losing only once, with Barcelona, ​​managing five victories, defeating Real Sociedad, APOEL Nicosia, Levante, Dudelange and Getafe, each time on their own ground. .

The confrontation tonight is one where there is room for any result, so we will avoid betting on the soloists. Based on the fact that the protagonists are two valuable formations, with claims in La Liga, we expect to offer us a spectacular duel, therefore, starting from the premise that we will have many stages of the gate, we recommend a bet on corners .