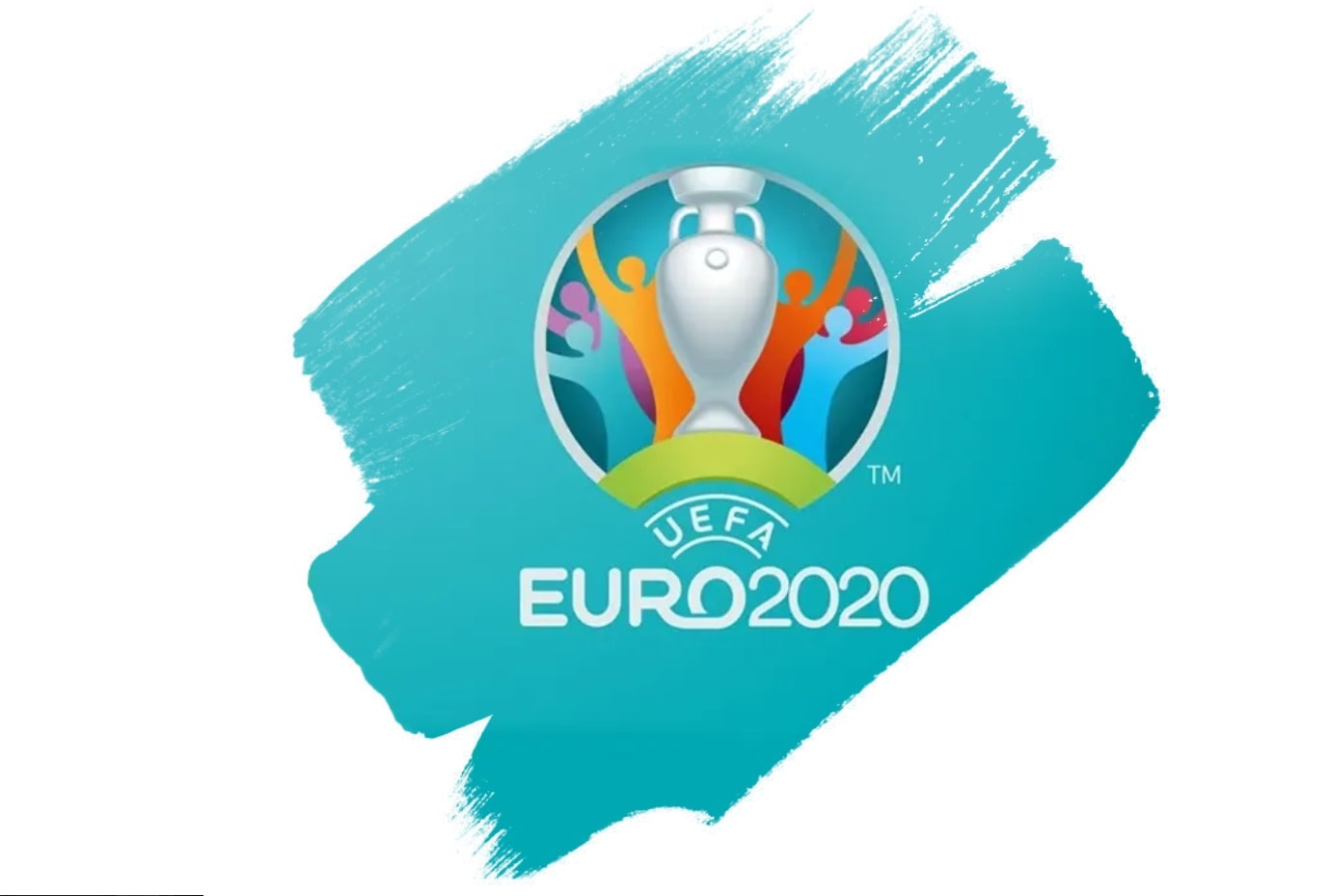 Ukraine vs Portugal is an extremely interesting match, within the European Championship preliminaries, which has the starting whistle scheduled, to be played on “NSC Olimpiyskiy Stadium”, where we expect the show not to be missing.

She is quoted with the second chance in this confrontation, judging by the odds offered by bookmakers, being what is advantageous to her playing at home, but going to face a superior opponent.
The “yellow-blue” have enough experience, playing in several final tournaments over the years, the last time in 2016, when they reached the EURO, but were eliminated from groups yet.
In these preliminaries, Shevchenko’s national team performed admirably, at the moment being first in the Group B standings, with 16 points accumulated in six matches, winning five wins and one draw, after which he scored 13 times, collecting one goal.
It should be mentioned that Ukraine has not lost at home for two years, the last time being defeated by Croatia, in the 2018 World Cup preliminaries, losing 0-2, since then playing eight games, in which it managed six victories and two draws.

It has grown enormously in recent years, at the moment being one of the most powerful nationals in the world, with high expectations for every final tournament it takes part. This is beyond his opponent in terms of value, but also of performances, for which he starts as a favorite, even if he is playing away.
The Lusitanians, as we know, made history at the last EURO edition, winning the trophy, the first in their record, to which they also recently added the League of Nations.
In the preliminaries of the European Championship for over a year, Fernando Santos’ national team is doing well, this being in the second position of the group, with 11 points, but having a match in the minus.
So far he has won three wins and two draws, matches in which he has scored no less than 13 goals, six of them belonging to Cristiano Ronaldo, who is one goal away from reaching the 700 mark.

Betting tips and predictions for Ukraine vs Portugal

On the field will meet two teams with good developments in these preliminaries, which is in shape, so we have expectations for a decent duel. Ukraine has the advantage of its own land, while Portugal has the added value, so we will bet on a balanced match, in which the goals will come to both gates. For greater security, however, we recommend that you bet at least twice in the match.