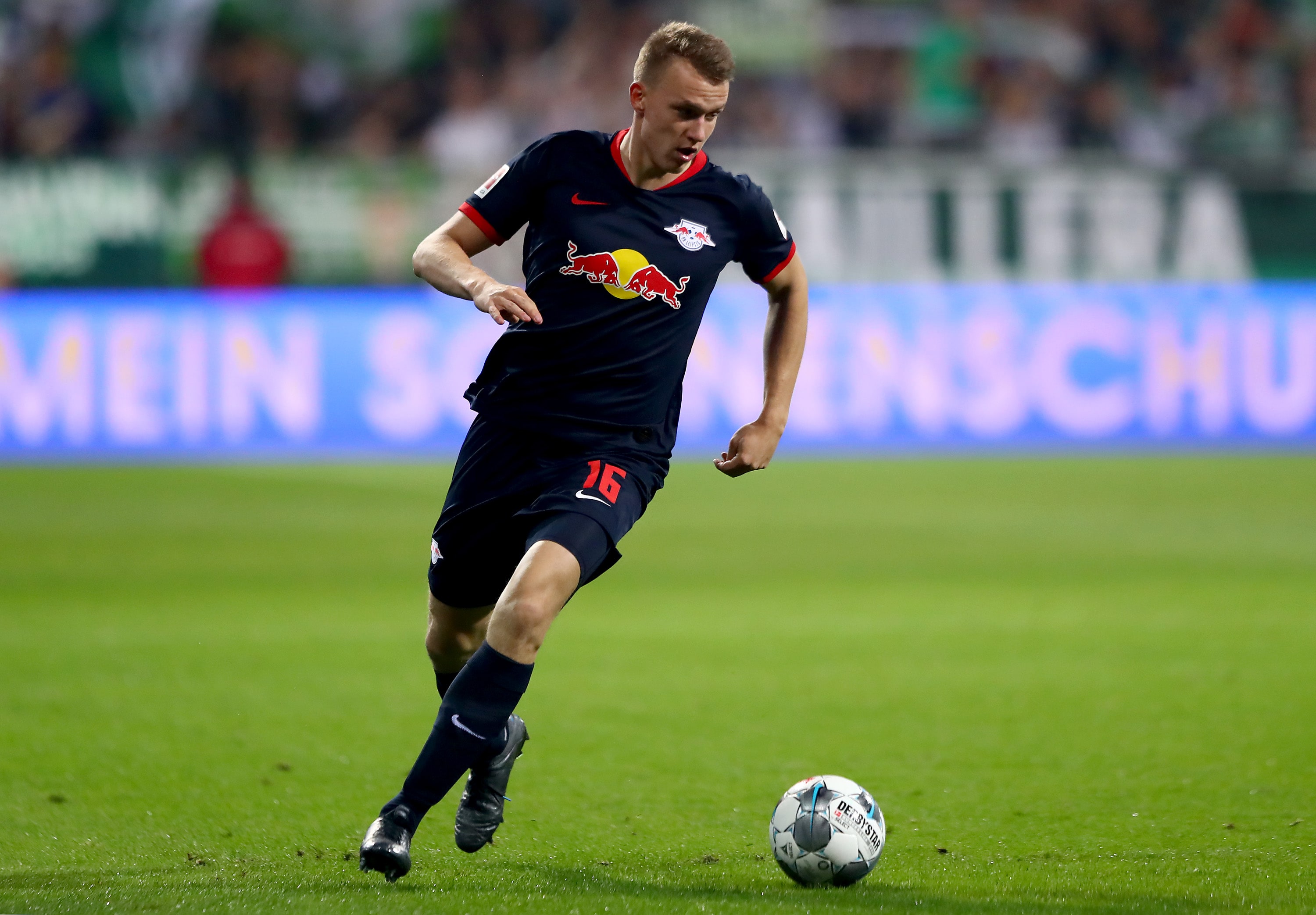 Next Saturday, Leipzig will receive Wolfsburg for one of the posters of the 8th day of the Bundesliga. Both teams are fighting for a place on the podium and will want to win.

The RB Leipzig is having a more complicated time in recent weeks. After seven straight meetings without losses in all competitions, including seven wins at the start of the season, Rasenballsport lost their unbeaten record by losing to Schalke 04 (1-3) and Lyon in the Champions League (0-2). ). But in the last match, the partners of the former Parisian Nkunku reacted by fetching a good draw on the ground of Bayer Leverkusen (1-1).
Opposite, Wolfsburg is intractable since the resumption of the competition to the point of occupying only the second place in the standings, one point only behind the leader, Borussia Mönchengladbach. Indeed, the men of Oliver Glasner are undefeated since the beginning of the season in all competitions. In the league, after sharing points with Paderborn (1-1), Fortuna Düsseldorf (1-1) and Hoffenheim (1-1), they won against Mainz (1-0) and Union Berlin (0). -1). In Europa League, they occupy the head of their group with a victory against Oleksandriya (3-1) and a draw acquired in Saint-Etienne (1-1).

The staff for RB Leipzig vs Wolfsburg

For Leipzig, the young and talented Adams and the potential holders Kampl and Wolf are all on the ground just like the French Konate. In addition, the Austrian international Ilsanker and the Czech international Schick are regularly dismissed. After starting the season in cannonball, Timo Werner marks the pace. For his part, the former Parisian Nkunku scored a beautiful goal in the last match.
Wolfsburg is still without the keeper Casteels, potential holders Camacho, Brooks, Schlager, Nmecha, but also Paulo Otavio and Ginczek, all stuck in the infirmary for this poster.

Despite his more complicated last few weeks, Leipzig could be the team that could put an end to Wolfsburg’s unbeaten run this season.