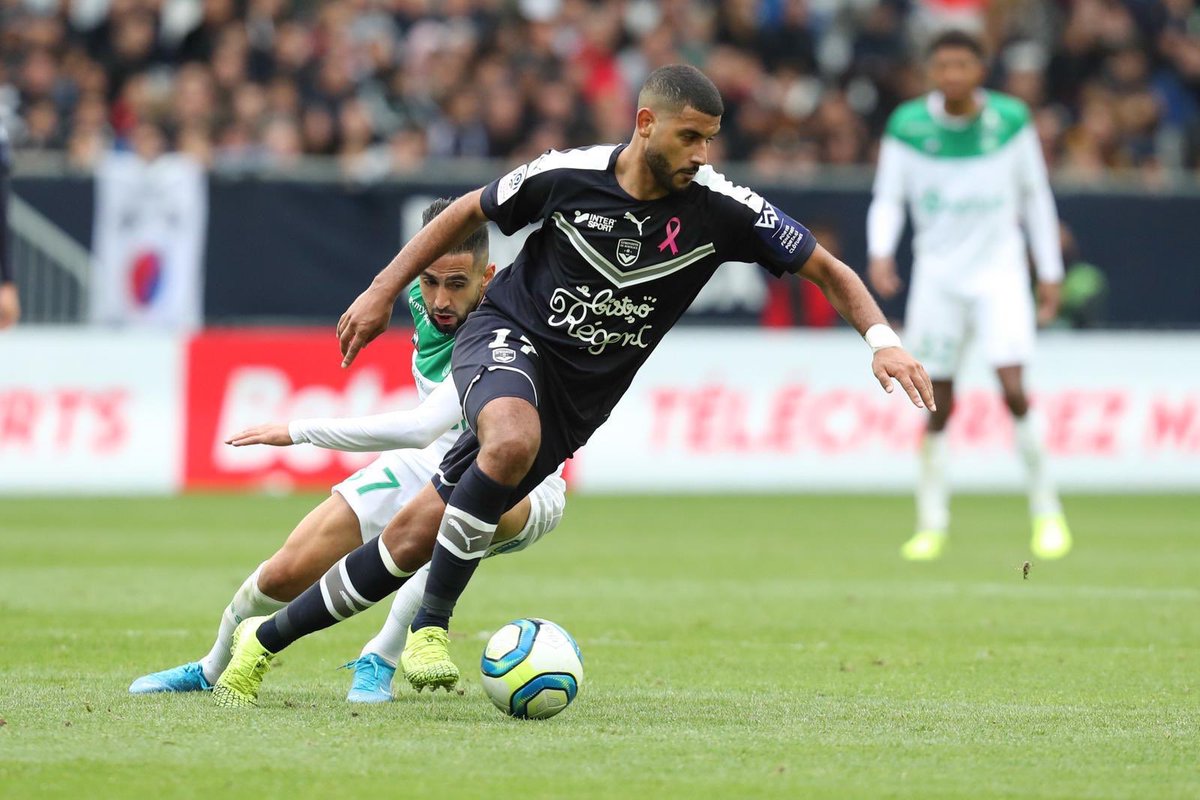 Saturday, October 26, Lille receives Bordeaux on behalf of the 12th day of Ligue 1. Enlisted in the Champions League this week, Lille has kept a slim hope of rallying to the 1/8 round after a draw torn in the final moments of the game against Valencia (1-1). A draw that is good after the two inaugural defeats in his group against Ajax (3-0) and Chelsea (1-2). In the league, the Losc suffers from its irregularity, especially in recent times where he has won only one of his last 5 games. It was against Strasbourg at the end of September (2-0). Since then, the Dogues have been held in check by Nice (1-1) and Nîmes (2-2) at home before going down on the field of Toulouse last week (2-1). With these poor results, the players of the North are down to the 7th place of the ranking.

For its part, Bordeaux makes a satisfactory start to the season. The club has the same number of points as its opponent (15) but has a better goal difference. That said, the Girondins alternate good and bad in recent weeks. After defeating Amiens (1-3), Paulo Sousa’s men clearly lacked ambitions against Paris before bowing late in the game (0-1). Then, they recovered well by going to prevail on the ground of Toulouse (1-3). But last Sunday, the partners of Benoit Costil have long dominated against Saint-Etienne before conceding the defeat in the last moments of the game (0-1).

The staff for Lille vs Bordeaux

The LOSC will still be without Renato Sanches and American striker Weah, who has been injured since the start of the season. Last week, Osimhen was unable to score his eighth goal of the season.
For its part, Bordeaux is orphaned by his side Sabaly and restless striker De Préville who are both injured. In addition, defense boss Koscielny also injured himself against Saint-Etienne and will be absent. Finally, the unwanted Sankharé and Baysse are always gaps.

The compositions for Lille vs Bordeaux

The history of confrontations Lille vs Bordeaux

Key points for the match Lille vs Bordeaux

– Lille has had only 2 full days of recovery since his last match.
– Bordeaux have won their last two away games.
– Lille have won only one of their last 8 games in all competitions.

Not rewarded for his good match against Saint-Etienne, Bordeaux could come to get at least one point of his trip to the North against a Lille team probably tested by his Champions League match.