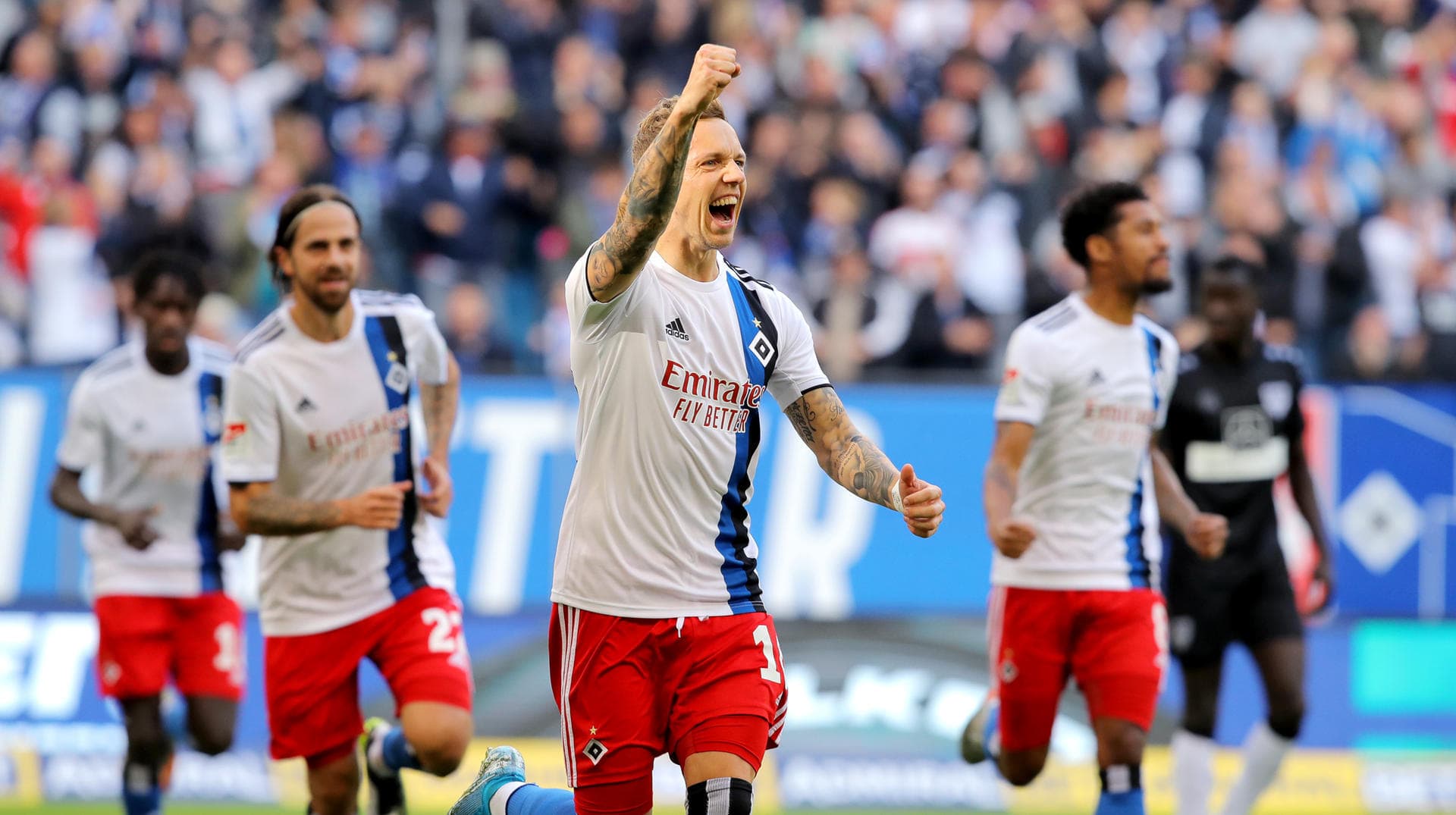 Hamburg vs Stuttgart is a dispute between two of the best teams in the second division of German football, the two will meet in the sixteenth of the German Cup, today, on “Volksparkstadion”.

She is considered a favorite in this match, judging by the odds offered by the betting agencies, being what is advantageous of her playing at home, where the supporters can often play an important role.
The hosts of this match are involved in the second division of Germany, where it dominates, being first, with 24 points accumulated during 11 stages.
The start in the current edition of the cup was not a great one, considering the fact that they seriously struggled with modest Chemitzer, only winning after the away shots.
It is worth mentioning that Hamburg is in good shape, coming after a series of five matches without fail, in three of them gaining victories.

It is a somewhat weaker team, as a value, but also as evolutions, it is also going to have a difficult mission, however playing away, which is why the bookmakers give it as an outsider.
The Swabians are also involved in the second division, where they occupy the third place, the last one that can lead to the Bundesliga, being only two points from the first two positions, which promotes directly.
The guests did not start well in the German Cup, the first match of this edition resulted in a victory with minimal score in the move from Hansa Rostock.
Stuttgart, unlike his opponent, was in a very weak form, coming after three consecutive defeats, losing in turn with Wehen, Holstein Kiel, but also with Hamburg, from the latter receiving six goals.

Hamburg trained with Stuttgart three days ago, winning 6-2 at home. It seems hard to believe that this denomination will repeat itself, but it is not excluded to impose itself, being in good shape. For this match we will take into account the goal variant, based on the fact that it will be scored on both gates, as happened in the previous six direct clashes.