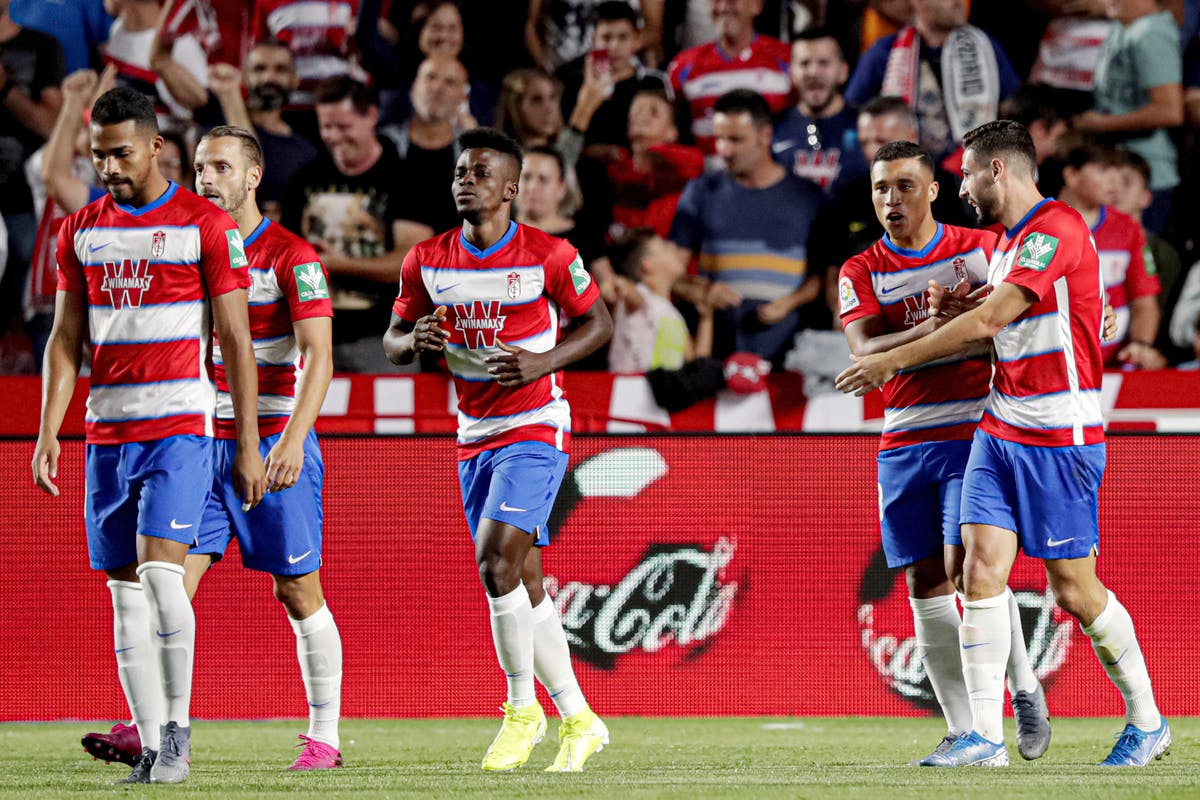 The Coliseum Alfonso Pérez Stadium in Getafe will host next Thursday’s La Liga matchday 11 match between Getafe and Granada. Madrilena have had a fairly even championship, despite the difficulties that make sense to present themselves consistently on the field. Last Sunday, Getafe were beaten 2-0 at Sevilla’s home ground after losing 2-0 at home to Basel on Matchday 3. Europa League. On the other side will be a Granada living in dream days as they returned to the standings lead of the standings, benefiting from the fact that the classic between Barcelona and Real Madrid has been postponed until December. Nevertheless, the record of Diego Martínez’s team on a rising year is fantastic. Last Sunday, Granada were able to win again, when they received Real Betis 1-0 in a new display of defensive strength and offensive effectiveness.

Key Statistics for the Match Getafe vs Granada

In 3 of the 5 matches played in the league by Getafe, at home, both teams’ markets have been met.
In their 5 away games for Granada in the league, their market has been on 3 occasions, with the current leader already scoring 12 away goals.
In the last 5 head ‑ to ‑ heads between Getafe and Granada, both teams have always reached the goal.

This will be a game where Getafe will seek to benefit from returning home to return equally to good results, but will have to beat the competition of a Granada with high motivation and living very close to the sky these days. Although Martínez’s side must bet on a counterattacking stance, an emotional game is expected, where both teams will have enough occasions to reach the goal.