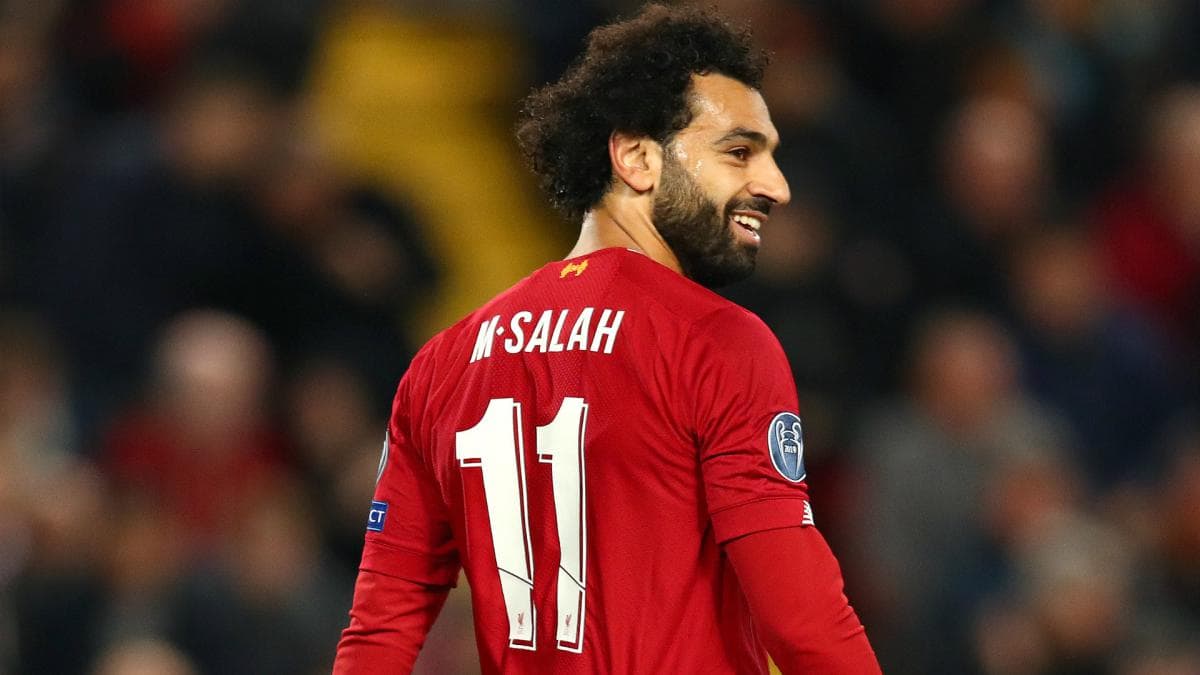 Wednesday night, Liverpool travels to Belgium to face Genk on behalf of the third day of the Champions League. Genk will want to win his first win in Group E as Liverpool hopes to return to the top pair.

Unsurprisingly, Genk closed the pace in this strong UEFA Champions League group following their first big conceded defeat in Austria against Salzburg (6-2) and their draw at home against Napoli (0-0) in the final match. . In the league, the men of Felice Mazzu have not gone very well despite their title of Belgian champion obtained last season. Indeed, after 10 days, they are already 10 points behind the leader because of tough first games with 2 losses conceded in their first 3 games. Recently, Genk won against Ostend (3-1) before seeing his match stopped in Sint-Truiden because of the behavior of his supporters unhappy to see their team at 3-3 while she led 3 goals. Finally, the club won at home against the Royal Excel Mouscron before the truce (2-1) before falling at Standard Liege last weekend (1-0).

Opposite, Liverpool is none other than the defending champion after his victory over Tottenham in the final last year (2-0). On the other hand, the Reds got into difficulty in this group by bowing entry to the field of Naples (2-0). Subsequently, they were frightened against Salzburg. While they led 3 goals, they were joined by the Austrians but they ended up pulling the win (4-3). Despite this victory, they remain in 3rd place. In the league however, the men of Jurgen Klopp are in great shape since they won all of their first 8 matches in the Premier League before going to snatch a draw at Manchester United Sunday (1-1). With 6 points ahead of Manchester City, they have already taken an option on the title.

The staff for Genk vs Liverpool

Three elements are missing in Genk for this meeting against the reigning European champion: they are the long-wounded Neto Borges and Zebli and goalkeeper Vukovic, all of whom are stuck in the infirmary. The Tanzanian striker Samata is the major offensive asset of this formation (5 goals in the league, 1 in C1).
Liverpool coach Jürgen Klopp will face substitute defenders Alexander-Arnold and Matip and substitute Clyne and Shaqiri. Absent last weekend, Mo Salah should however be tenured this Wednesday and be associated with his usual friends Sadio Mané and Roberto Firmino. Back against Manchester United, Brazilian goalkeeper Alisson is also available.

The compositions for Genk vs Liverpool

The history of confrontations Genk vs Liverpool

The two formations have not been met since 2008.

Key points for the match Genk vs Liverpool

– Genk had to regain some confidence following his draw against Napoli on the last day (0-0).
– European Champion in title, Liverpool definitely wants to figure well in C1 this year again.
– Liverpool are still undefeated in the Premier League while Genk galley in his championship.

Opposed to the most affordable team in advance of Group E, Liverpool should not miss this Wednesday and pocket the 3 points.