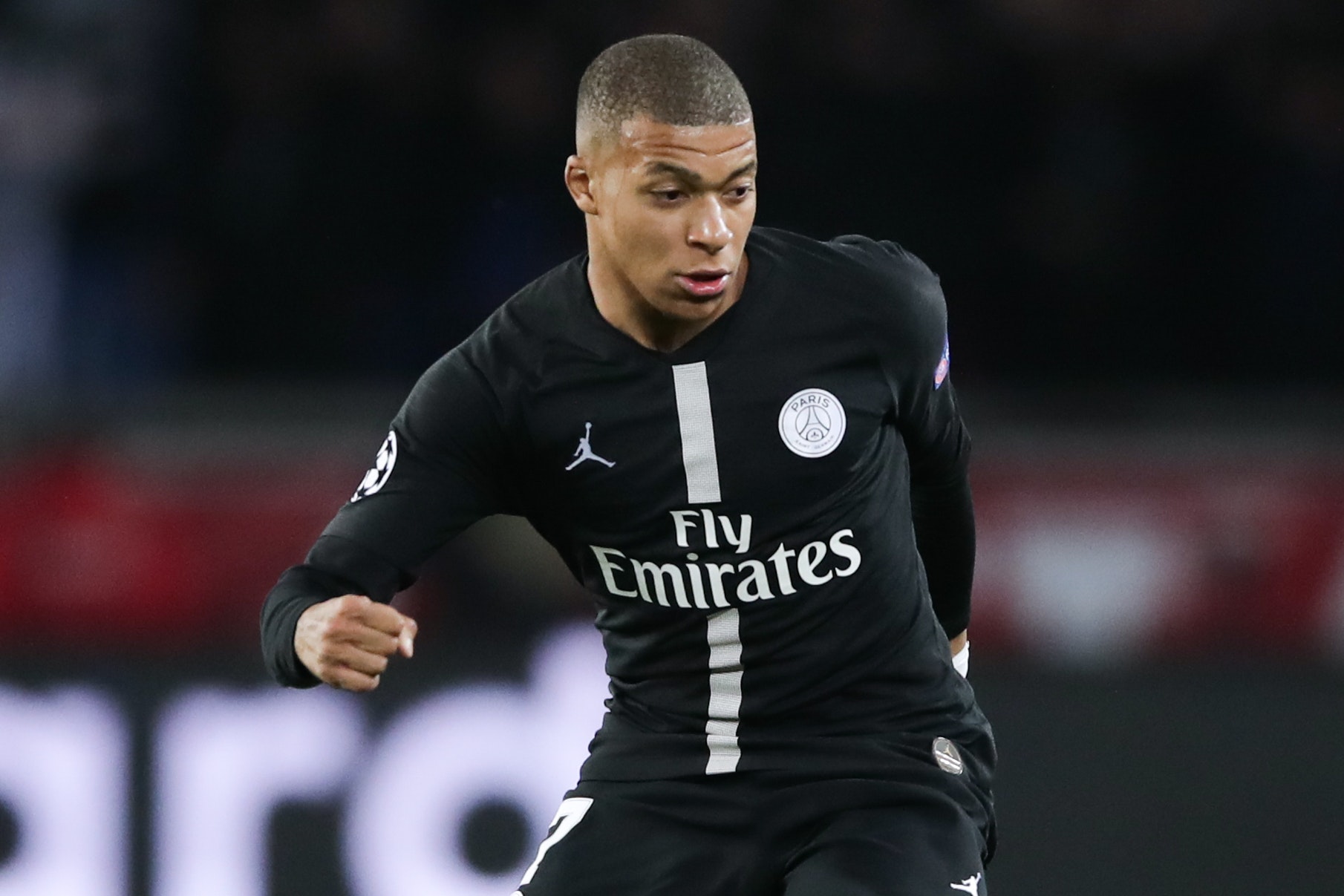 On Tuesday, October 22, Club Brugge vs PSG will play, the match within the Champions League groups, which will be played on “Jan Breydel Stadion”, where we expect the show to reach odds. in other.

Club Brugge: The form of the moment, the last results, statistics

Although it is the home team and has its own advantage of its own field, it starts with the second chance at the bookmakers, as it was normal otherwise, yet it will face a clearly superior opponent.
The hosts of this party can be proud of a very good course in the current season, considering that they have been defeated until now, in 17 games.
The championship is on the first place, three points away from the second place, occupied by Standard Liege, who has one more match.
In the Champions League they started with a white draw, in the dispute on their own ground with Galatasaray, following another equal result, but much more spectacular, in which four goals were scored, also on a much harder ground. , namely “Santiago Bernabeu”, where they fought with Real Madrid.
It should be mentioned that the Club Brugge are in a very good offensive form, scoring 17 times in the last six games.

PSG: The form of the moment, the last results, statistics

It does not need special presentations, being one of the most powerful teams in Europe, this one having a lot more valuable than the opponent, for which it is seen as a definite favorite, having the necessary resources to impose itself, even if he is playing away.
The Parisians, like their opponents, dominate in the domestic championship, being the first in the standings, five points from the second place, occupied by those from Nantes.
In the Champions League, the guests of this match have a maximum score after two games, gaining the victories with Real Madrid and Galatasaray, in which they scored four times, without receiving a goal.
PSG, the team that comes after four consecutive victories, will not be able to rely on Neymar, who is injured, but it must be mentioned that Mbappe has returned, this one most likely to start from the first minute.

PSG is a much stronger team, with much higher demands, which has high chances to prevail. However, we will not bet on his success, because Club Brugge is a team capable of producing surprises, as we saw in the dispute with Real Madrid, so we will consider the goals variant, at least three marks being enough to bring us advantage.