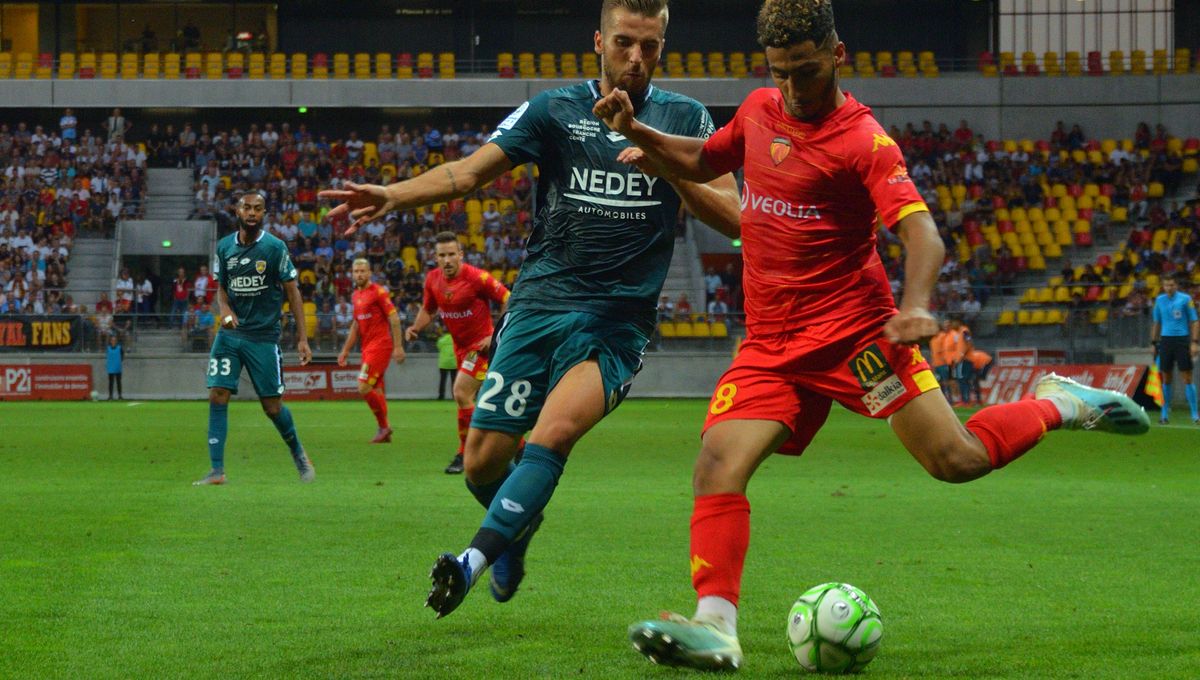 Friday night, Rodez goes to Clermont on behalf of the 11th day of Ligue 2. Clermont wants to get closer to the podium while Rodez wants to resume its march forward.

After a very good start to the season, Clermont has slowed down the pace for a few weeks. The Auvergne club have indeed won only one of their last 5 matches in this Ligue 2 with two defeats against Valenciennes (1-0) and Lorient (0-2) and one last victory against Paris FC (0- 2). Then, the men of Pascal Gastien were held in check by Nancy (2-2) before being swept by Sochaux (4-0).
Author of some good performances for his first Ligue 2, Rodez is back in the ranks. After a last good victory over Le Mans (4-1), the Aveyronnais have just conceded 3 big defeats. First against Lorient (2-1) then against Sochaux (0-2) and Guingamp just before the truce (4-1).

The staff for Clermont Foot vs Rodez

For the Auvergnats, the important Hountondji and Gonzalez, and the replacement N’Diaye are all on the floor. Austrian rookie Grbic, who has scored seven goals since the start of the season, has remained silent against Sochaux.
In Aveyron, substitute Dady Ngoy and defender Dieng are both unavailable.

Probable compositions for Clermont vs Rodez:

At home, Clermont could win against a Rodez team that may be the counter-stroke of its rise.