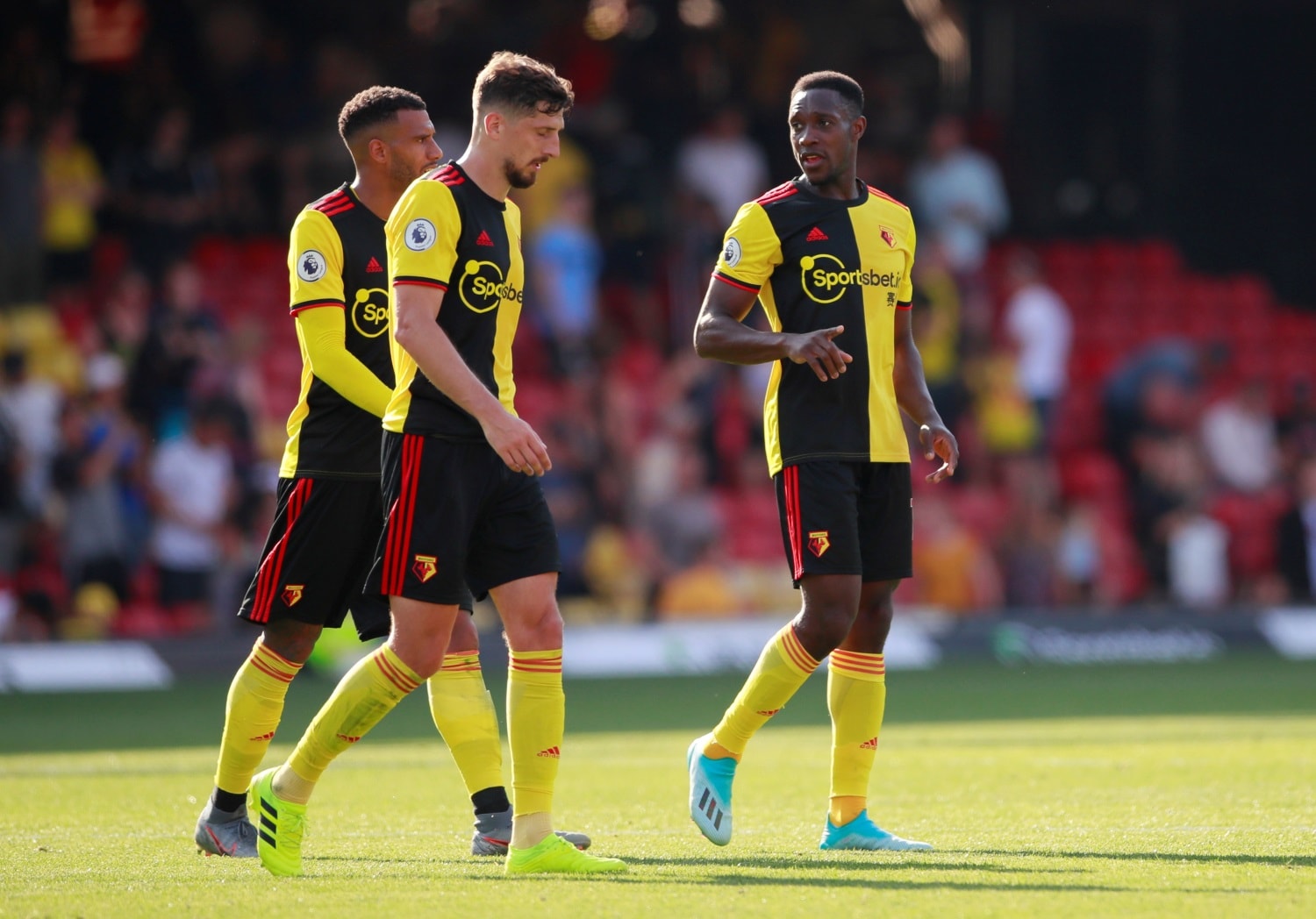 On Tuesday, September 24, on “Vicarage Road” will play Watford vs Swansea, the match of the English League Cup, which counts for the sixteenth round of the finals.

Watford is a favorite in this match, according to the odds offered by the betting agencies, being what it is like a better team, playing at a higher level, also benefiting from the advantage of their own ground, where the supporters should normally play. plays an important role.

The hosts of this match have a pretty weak season, considering that they are currently on the last stage of the Premier League standings, with only two points accumulated in the six disputed stages, in which they have not managed any victory. , drawing twice, suffering four defeats. In these matches they scored only four times, scoring no less than 18 goals, eight of them coming in the last match failure with Manchester City.

Quique Sanchez Flores’ troupe began their adventure in the English League Cup with Coventry City, the team in the third division of English football, which they defeated lightly, winning 3-0 on their own ground.

Swansea is a slightly weaker team, if we look at value, so in this confrontation it is seen as an outdated bookmaker, especially because it is disadvantaged and evolves outside its own arena.

“Swords” play this season in the second division of England, where they have no bad track, but on the contrary, playing for the return to the Premier League. At the moment he is on the second position of the standings, on equal points with Leeeds United, which has a somewhat better goal. They managed to score 17 points in the eight matches, earning five wins and two draws, losing only once, matches in which they scored 12 times, receiving five goals.

The team led by Steve Cooper started in the English League Cup from the first round, where they met Northampton, in the fourth league, defeating it 3-1, then passing Cambridge, also in the fourth division, imposing is 6-0.

Watford has serious morale affected by the stinging failure in front of Manchester City, so we expect Swansea, the team that has the resources to produce surprises, to take advantage of this and score at least once.