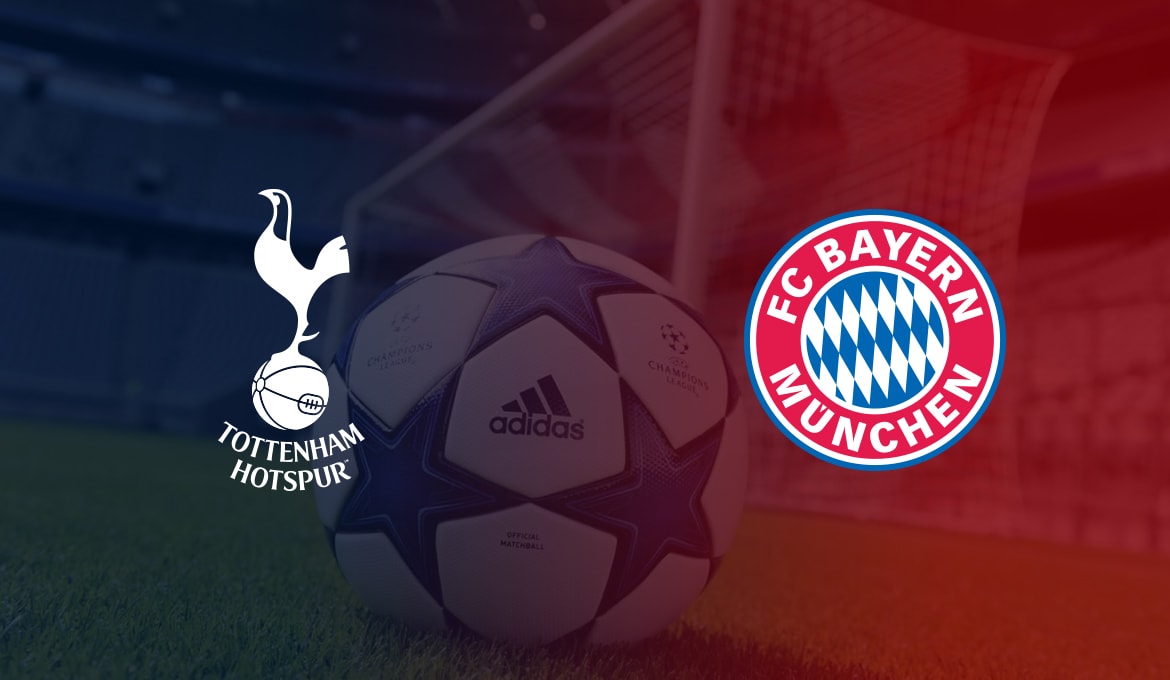 Tottenham vs Bayern Munich is one of the most exciting duels of the second leg of the Champions League group, with the starting whistle to be played in London, at “Tottenham Hotspur Stadium”.

She is outsidera in this confrontation, following what she has the right to face a stronger opponent, but is benefited by the fact that she evolves on her own ground, where the supporters could play an important role.
The Londoners have a rather poor track in the current season, considering that in the championship they occupy only the sixth position after seven stages, being at one point of the first four positions. They were also recently eliminated from the League Cup, losing to modest Colchester.
In the Champions League, they faced Olympiakos in the first match of the group stage, which they faced away, where they scored only one point, although they led by 0-2.
Mauricio Pochettino, the coach of the hosts, has no problems with the lot, only Lo Celso and Sessegnon being injured, but they are not part of the first 11.

She is easily favored in this match, judging by the odds offered by the bookmakers, being what she is as a better team, but she will not have an easy mission, however, playing away, on a field where the points are not easily obtained.
The Bavarians have a better track record than their opponents this season, in the championship taking first place, defeating RB Leipzig in the last stage, while in the Champions League they started with a categorical success, in the first stage defeating Steaua Rosie Belgrade 3-0.
The guests come after a success with 2-3 in the move from Paderborn, thus reaching eight consecutive matches without fail, six of them being victories.
Bayern has no available Goretzka and Arp, who are injured, while Hernandez and Perisic are uncertain, so it remains to be seen if they will play.

Tottenham can’t afford the wrong steps anymore, especially at home, which is why we expect them to force in this clash, so they should score at least one goal. On the other side, Bayern Munich, the team in great shape, should also score, yet face a modest defense. Therefore, judging by the name of the two teams present on the field, but also by their value, we should expect only at a spectacular match, in which the goals will not be missing.