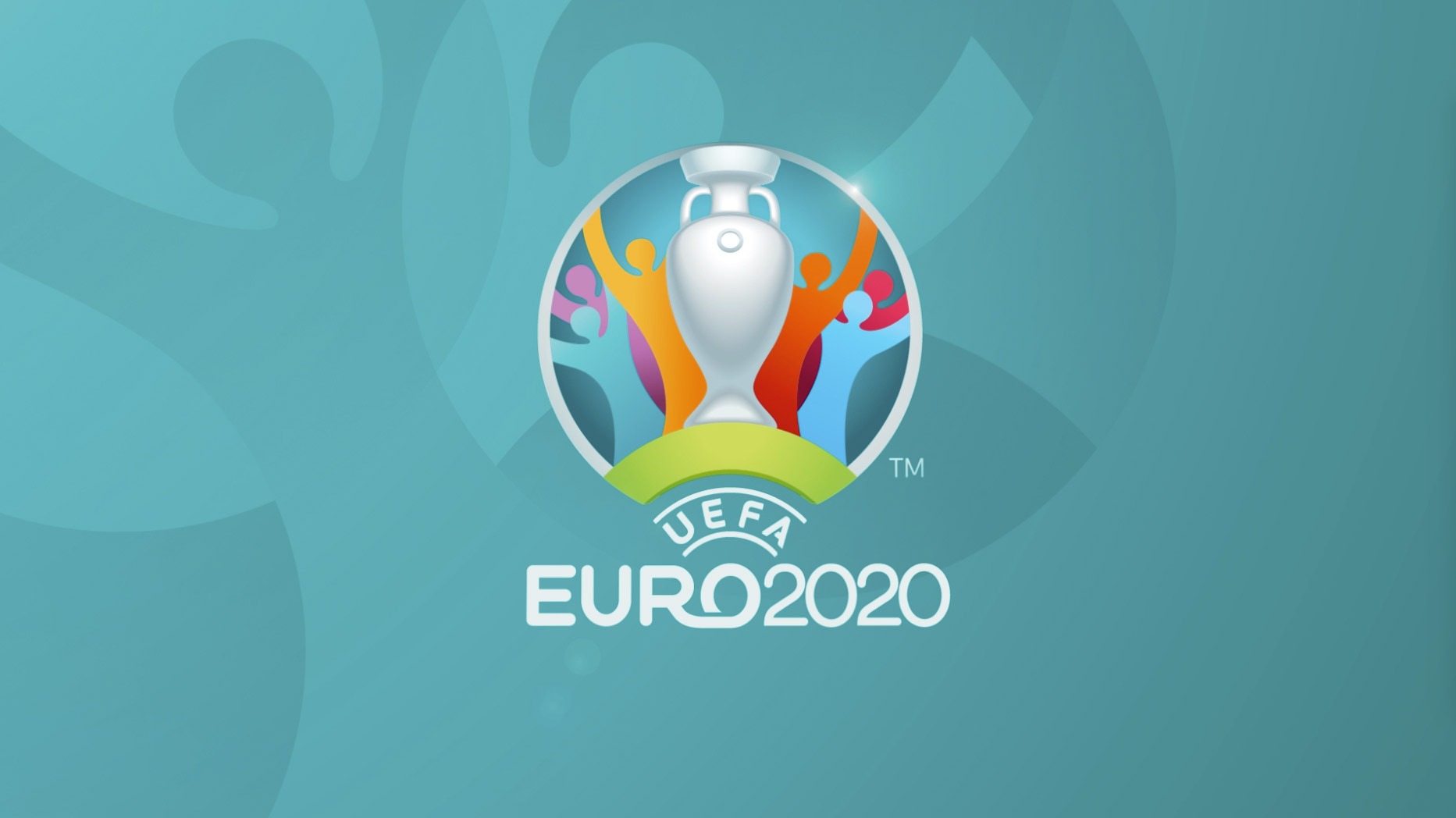 Romania receive Spain on Thursday for a new day in Group F qualifiers for Euro 2020. Romania hopes to chain the results. Spain wants to consolidate its 1st place.

Romania is currently third in Group F and has the same points as the team ranked 2nd place, qualifying for Euro 2020. Claudio Keseru’s partners started the qualifying badly by losing to Sweden (1- 2). Subsequently, they won against the Faroe Islands (4-1) and Malta (4-0) and brought a good point Norway (2-2).
Author of faultless until now, the Spaniard is at the top of the ranking and is very good at securing his qualification. For the first 4 days, La Roja went against Norway (2-1), Malta (2-1), Faroe Islands (4-1) and Sweden (3-3). 0). The team has reported its supremacy over his opponents in this pool.

The staff for Romania vs Spain

Previously convened for this meet, defender Bancu (U Craiova) is finally absent. Despite his lining status in Lyon, goalkeeper Tatarusanu retains the confidence of his coach. Also noteworthy are defenders Chiriches (Sassuolo) and Grigore (Ludogorets), Chipciu (Anderlecht), Maxim (Mainz), Stanciu (Slavia Prague) and Marin (Ajax) and strikers Keseru (Ludogorets) and Andone (Brighton) ). Authors of a good run with the Espoirs this summer, Nedelcearu (Ufa), Ianis Hagi (Genk) and George Puscas (Reading) were summoned.
Spain has been moulting for some time and only 7 elements now have more than 20 selections. They are goalkeeper De Gea (Manchester United), defenders Ramos (Real Madrid), Carvajal (Real Madrid) and Jordi Alba (Barcelona) and Busquets (Barcelona) and Thiago (Bayern Munich). The promising Saul, Rodri, Ceballos, Fabian Ruiz are led to take even more responsibility within the Roja. In front, a choice must be made between Rodrygo and Paco Alcacer.

Spain should assert its supremacy over Romania on Thursday. Victory Spain