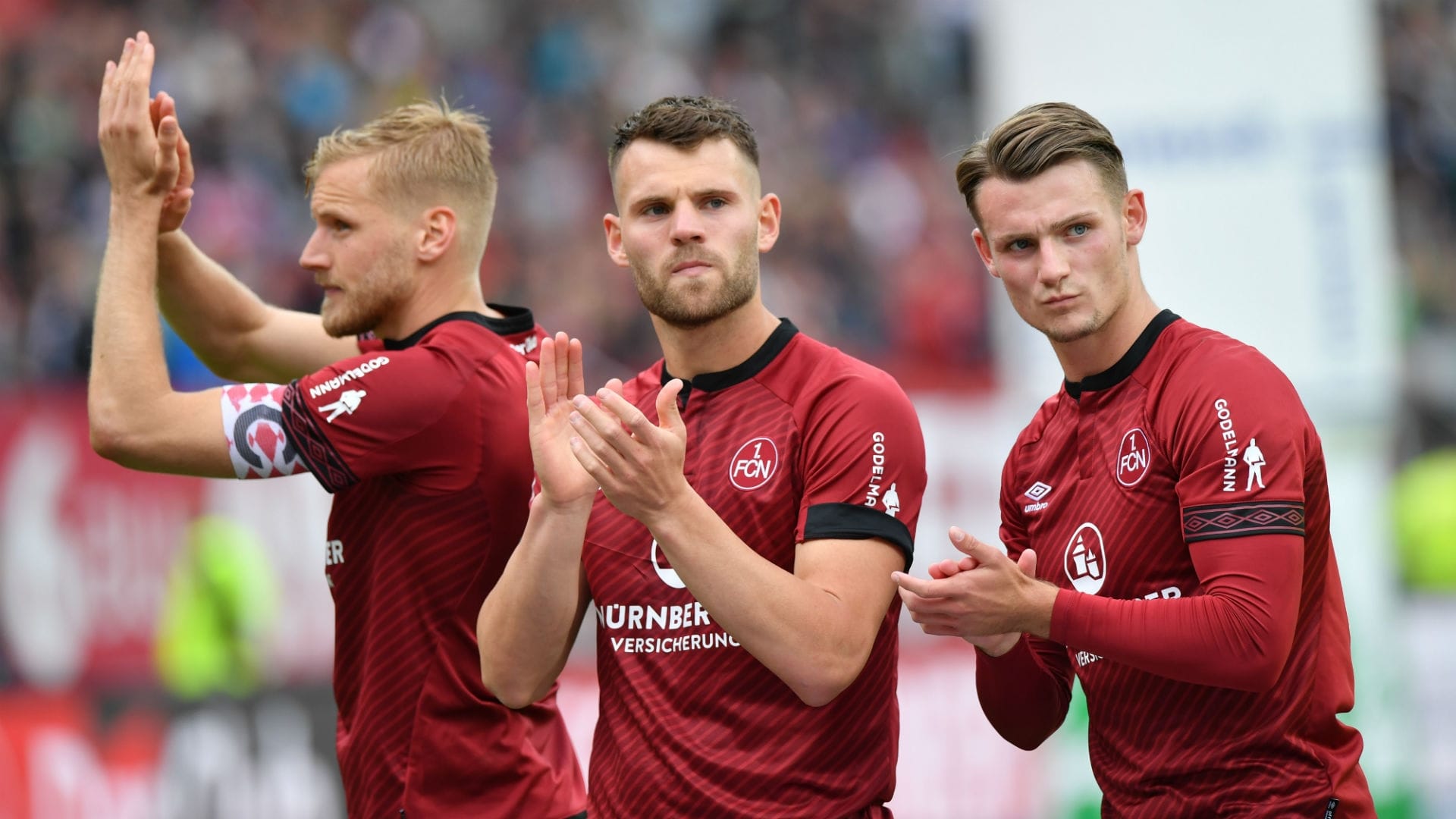 Hannover 96 comes to this match in 14th place in the table with eight points, set with two wins, two draws and three losses, where the team scored eight goals and conceded 10.

After a run of three straight games without a win, Hannover won on the last day of their visit to the Holstein Kiel stronghold (2-1), having played a private match mid-week against Havelse, where they won 6-1. Behind are the defeats against Hamburg (3-0) and Arminia Bielefeld (2-0).

Nuremberg comes in 11th place with nine points from two wins, three draws and two losses, where they scored 10 goals and made 13.

The team comes to this match in a series of four consecutive matches without losing, having tied in the last three matches, against Heidenheim (2-2), Darmstadt (3-3) and Karlsruher (1-1).

The last victory came just over a month ago, at the reception of Osnabrück (1-0).

The two teams have not started this championship as they would like and this should lead the two coaches to create a strategy to enter this game with the goal of adding the three points. With the defensive difficulties that both have had in the last matches, it will be foreseen a game with several scoring opportunities, where the attacks may be superior to the defenses, making the market of both scores gain special interest.