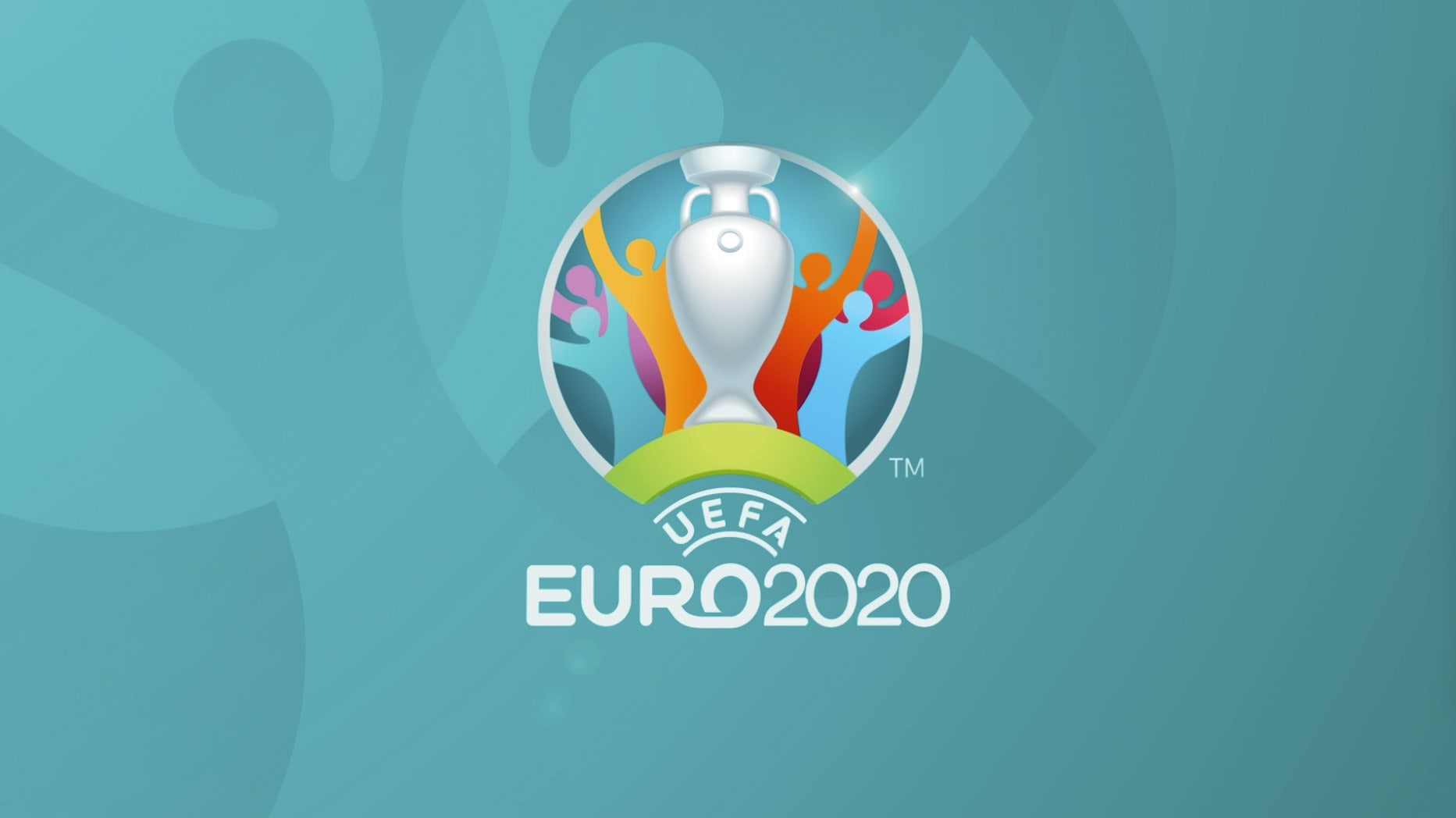 Germany host the Netherlands this Friday for another day in Group C qualifiers for Euro 2020. The two favorites in Group C face each other this Friday.

Author of faultless until now, Germany has started very well these qualifiers for Euro 2020 and seems to recover from a catastrophic World Cup 2018. At the March rally, the Mannschaft was held at home by Serbia in a friendly (1-1) before bringing back a very successful Netherlands (3-2). In June, Joachim Low’s men won in Belarus (2-0) and at home against Estonia (8-0).
Not present at the last World Cup and the last Euro, the Netherlands are currently 3rd in Group C but they have played only 2 games so far, because of their participation in the final stages of the League of Nations. The Batavian selection started well these eliminations by crushing Belarus at home (4-0) before conceding defeat in front of their supporters against Germany (2-3). Qualified for the last four of the League of Nations, Virgil van Dijk’s partners dismissed England in half (3-1 after extra time) but lost to Portugal in the final (0-1).

Headcount for Germany vs Netherlands

German coach Joachim Löw will have to contend either by choice or injury, without defenders Kehrer and Rüdiger and offensive midfielders Draxler and Sané. The central hinge should be composed of Süle (Bayern Munich) and Ginter (Monchengladbach), placed in front of the goalkeeper and captain Neuer (Bayern Munich). In midfield, the experienced Kimmich (Bayern Munich) and Kroos (Real Madrid) could be associated with the excellent Goretzka (Bayern Munich) or Gundogan (Manchester City). In attack, Werner (Leipzig) could be supported by the promising Gnabry (Bayern Munich).
For the Netherlands, it is important to mention the absence of the very active midfielder van de Beek (Ajax). The team is resting on some certainties since the good race in the League of Nations. Goalkeeper Cillessen (Valencia), defenders van Dijk (Liverpool) and Ligt (Juventus), midfielders Wijnaldum (Liverpool) and De Jong (Barcelona) and striker Depay (Lyon) are in attendance. Also note the convening of the middle of OM Strootman.

Germany can count on the support of its supporters to win this Friday and take an option on the 1st place.