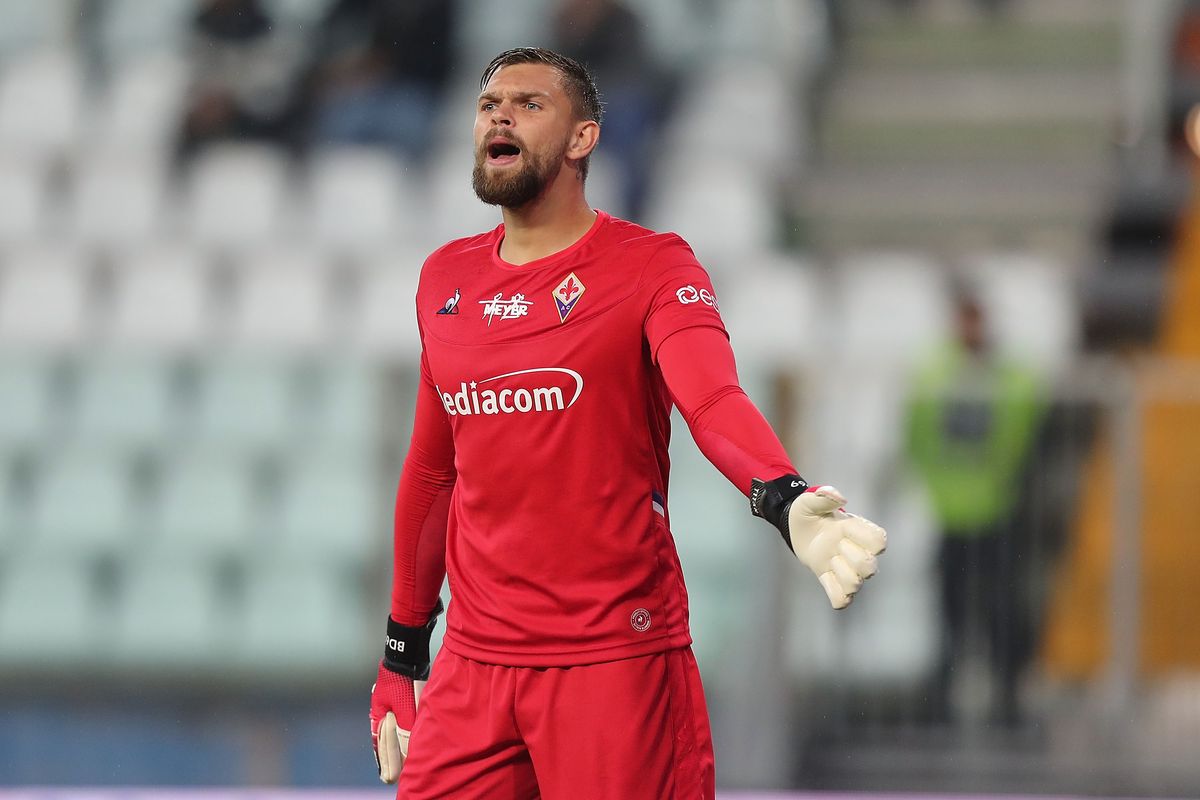 Fiorentina va Sampdoria opposes two teams with great points hunger. Especially the guests, who come after the first seasonal victory, 1-0 with Torino, hope to improve their dowry in this game. While Fiorentina is looking for its first success after 18 Serie A matches in which it did not know the taste of victory.

Fiorentina passes the ball in the box. He has not caught the European cups since 2016, and now you can not even think about them. She is the last in the standings, she has not won 18 matches and the only positive thing is that she put together two draws, one with Juventus.
Fiorentina has 8 goals conceded, and in 6 of the last 7 matches at home failed to score.
However, the purple group did not lose to Samdoria in 13 of the last 14 clashes.

Eusebio di Francesco’s team started with 3 defeats with Lazio, Sassuolo and Napoli, but prevailed in the last game against Turin, a team that had started the championship well.
It has been half a year since he was forced to move (6 games in a row), and in the last 5 trips he has received 12 goals.
He has won only two of the last 24 games, so a new success would be a truly remarkable result.

Libra seems to tilt toward the host band. And I credit her with a chance to do it. For the “safe” tips I will go on goals and taking into account what the two teams have shown I will choose not to score in the first 15 minutes and under 3.5.