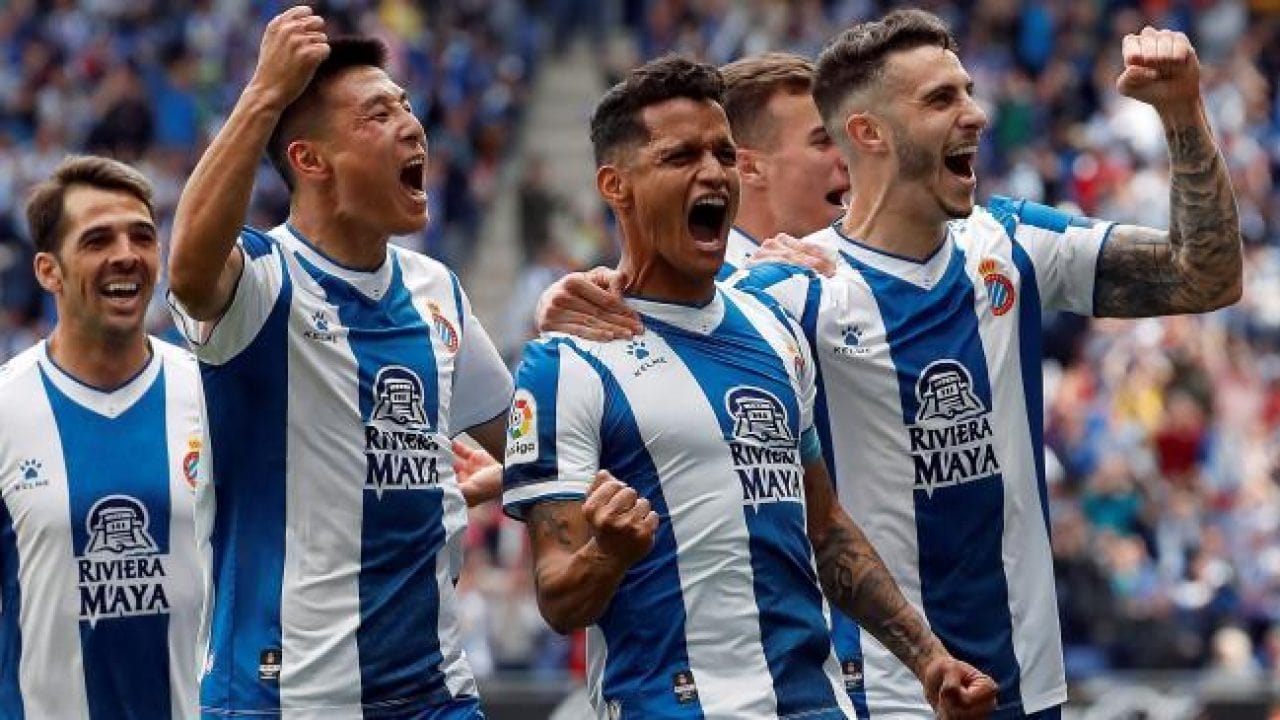 Celta’s side have had a negative league start and reach this 6th round in 16th place with the same five points from Alavés and Valencia, a trio that has a little advantage over relegation places.

In five games, Celta have won just one, drawn two and lost two, scored only three goals and conceded six.

They have not won in three consecutive matches, they have lost 2-0 at home to Granada 2-0, but come to this match after a positive result against Atlético Madrid (0-0) at Wanda Metropolitano.

In a very similar situation is Espanyol, who is really the first team below the waterline, so in 18th place, with the same four points of Mallorca, the result of record with only one win, a draw and three losses, with three goals scored and nine conceded.

After winning on the penultimate round of Eibar (2-1), Espanyol did not convince in the Europa League debut, drawing at the reception of the Hungarian Ferencváros (1-1), and lost again on Sunday, again at home against Real Sociedad (3-1).

Both teams have badly started the championship and will look for the second win on matchday six.

A good challenge is expected, between a Celtic slightly more motivated by the point brought from the visit to the capital to face Atletico and a Espanyol who will have to scramble for a reaction after last week’s poor results.

Similar to what has happened in recent times when both meet, I expect a game with a few goals, even for the fragile defense that both teams have and the need to add the three points.