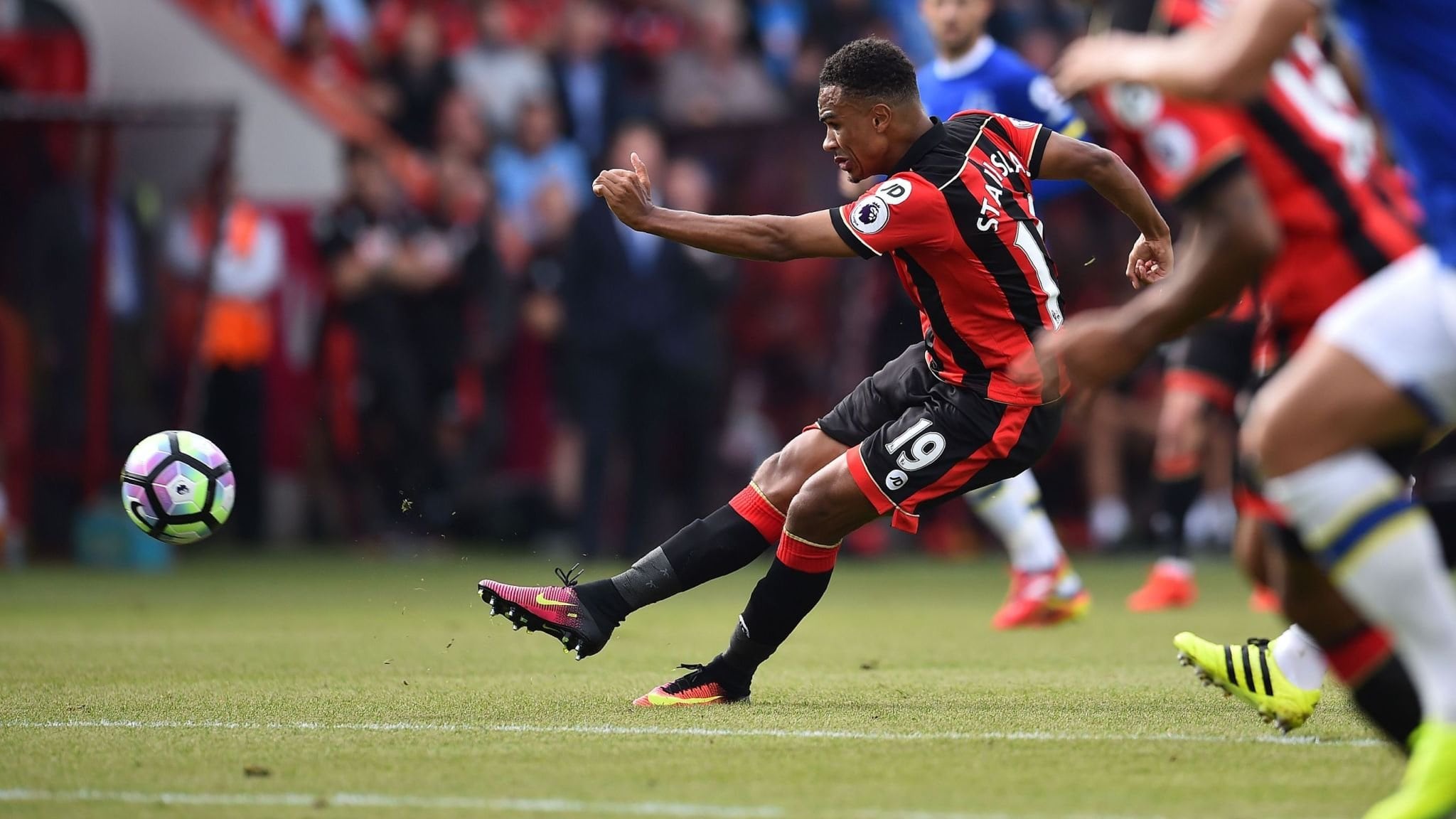 This Sunday, Bournemouth receives Everton as part of the 5th day of the Premier League. A reaction is expected on the Bournemouth side. Everton wants to consolidate his place in the top of the table.

Since his accession to the Premier League, Bournemouth’s ambition is to ensure the fastest possible maintenance and this season should not derogate from the rule. Opposed to 2 promoted during the first 2 days, the men of Eddie Howe conceded to their fans sharing points against Sheffield United (1-1) before winning at Aston Villa (2-1). Subsequently, they fell at home against Manchester City (1-3) and on the lawn of Leicester (1-3).
Used to fighting for European places, Everton narrowly missed his qualification last year by finishing 8th in the Premier League 3 points behind 7th. The Toffees are currently 6th in the standings with 7 points on the clock. After avoiding the defeat in the first 2 days (1 win and 1 draw), they lost to the promoted Aston Villa (0-2). Just before the international shutdown, the team resumed its lead with this success at home against Wolverhampton (3-2).

The staff for Bournemouth vs Everton

Bournemouth lacks many elements for this meeting: Brooks, Daniels and Gosling, longtime absentees Lewis Cook, Stanislas and Francis, and recruits Kelly and Groeneveld. Major attackers King and Wilson are available.
For Everton, only the defensive midfielder recruited this summer Gbamin is unavailable this weekend, injured. Scorers on the final day, Iwobi and Richarlison wingers should retain the confidence of their coach. Icelandic playmaker Sigurdsson plays a major role in this team. Moses Kean and Calvert-Lewin are in balance to occupy the center position.

Unable to win in his first two trips of the season, Everton may lose new points this Sunday in Bournemouth. Bournemouth win or draw.