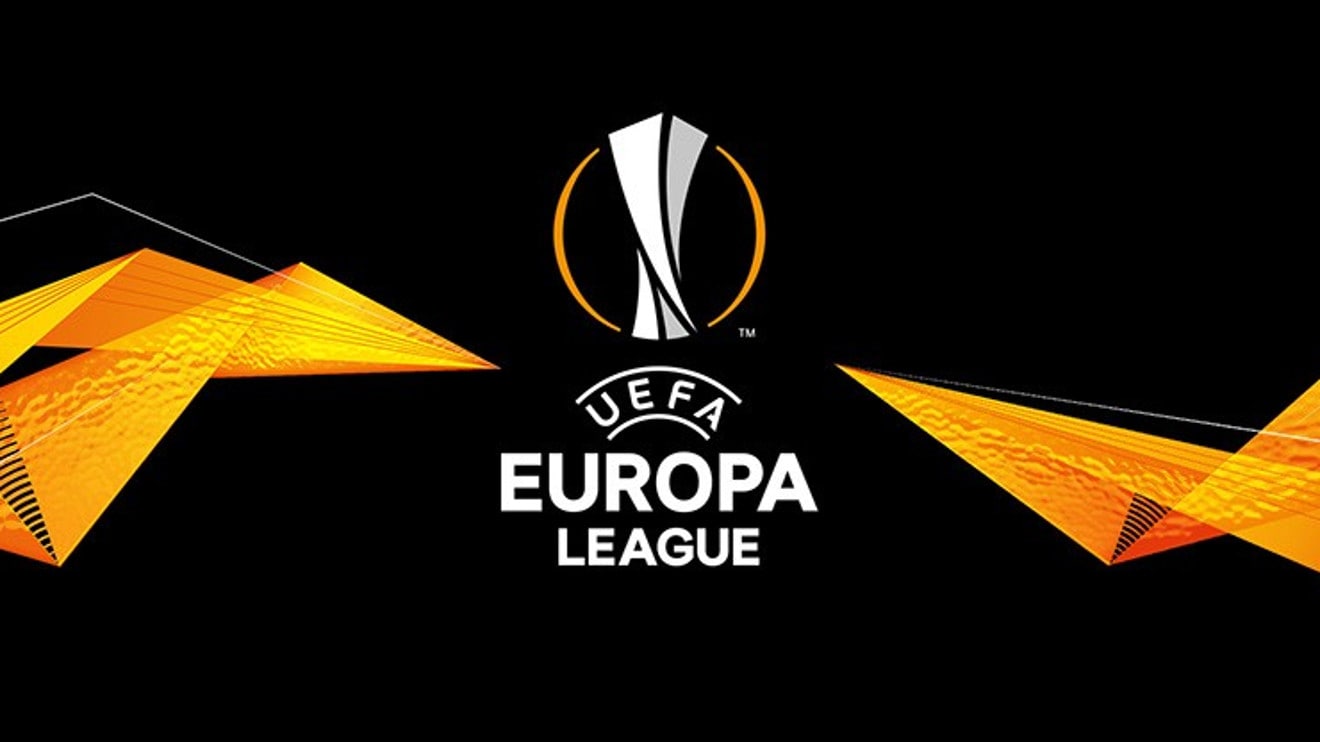 After 3 days in the Premier League, the Wolves had neither victory nor defeat with 3 draws including the last this weekend against Burnley (1-1). However, this does not make them much progress in the rankings since they are only in 15th place. By cons, Wolverhampton is performing well in these qualifications with victories against the Crusaders (2-0 at home and 4-1 away) and Pyunik Yerevan (4-0 away and 4-0 at home) . Finally, they won last Thursday in the field of Torino (2-3) and are in a favorable position before the return.
For its part, the Torino finished in 7th place in Serie A last season and resumed the championship this weekend with a victory against Sassuolo (2-1). Earlier in qualifying, the Lombards defeated Hungarians Debrecen (3-0 at home and 4-1 away) and Belarusian Shakhtyor Soligorsk (5-0 at home and 1-1 at home). outside). By cons, they were beaten by Wolverhampton last Thursday and will have to prevail widely to access the group stage. Last weekend, the Granata resumed their lead ahead, defeating Sassuolo (2-1), with goals from both strikers Zaza and Belotti.

The staff for Wolverhampton vs Torino

Wolverhampton is still full for this match. Also, executives Rui Patricio, Coady, Boly, Joao Moutinho, Ruben Neves and Raul Jimenez should be lined up front. With 6 goals scored in 8 games in all competitions, Jimenez starts strong season.
For the Torino, the usual holders Ansaldi (injured against Sassuolo) and Iago Falqué (injured on one of the first matches of C3) and replacements Lyanco and Edera are forfeited. In addition, Nkoulou wants to join Roma and asked not to play anymore. It is not displacement. Home striker Belotti has also scored 6 goals in his last 6 games.

Probable compositions for Wolverhampton vs Torino:

Our Best Betting Tips and Predictions Wolverhampton vs Torino

As in the first leg, both teams could offer an open game at the end of which the Wolves could win. Victory of Wolverhampton