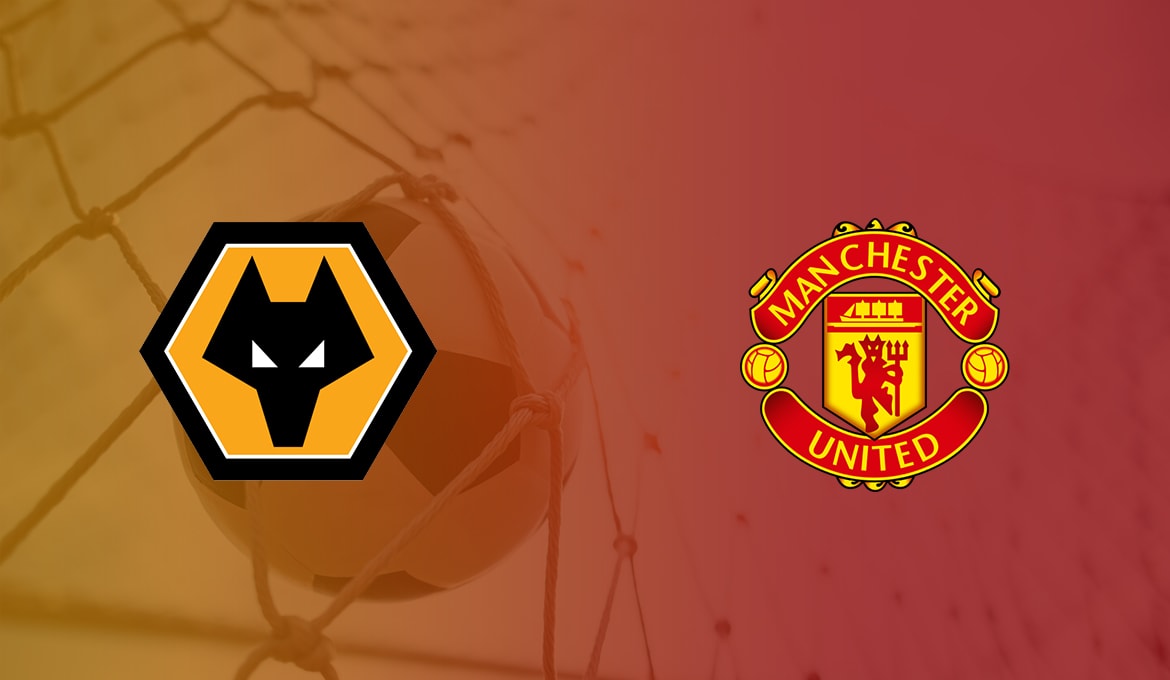 Wolverhampton has the ryhtme of the competition with his Europa League qualifier win against Crusaders (2-0 and 4-1) and against Pyunik (4-0 and 4-0). For their debut in the Premier League of the season, the Wolves got a very good point on the pitch of Leicester City (0-0). Unbeaten for 7 games (6 wins and 1 draw), Wolverhampton will challenge MU at the Molineux Stadium where visitors have suffered 3 setbacks in their last 4 trips. Manchester United are however in an Olympic form since the Red Devils have just won 7 victories in their last 7 meetings. The Mancuniens trounced Chelsea (4-0) at Old Trafford on the first day after defeating Inter Milan (1-0), Tottenham (2-1) and AC Milan (2-2, 5 tab 4). ) in the Internacional Champions Cup. But this trip to Wolverhampton could end this series of victories.

Key points of the Wolverhampton vs Manchester United prediction

Wolverhampton are undefeated for 3 games against Manchester United.

Wolverhampton scored 2 wins against MU at Molineux Stadium last season: 2-1 in the Premier League and 2-1 in the FA Cup.

The Wolves are on a running series of 7 games without defeat.

Wolverhampton has only suffered 1 loss in its last 12 outings, in all competitions.

Little to his advantage at the Molineux Stadium, Manchester United could lose points again against Wolverhampton.