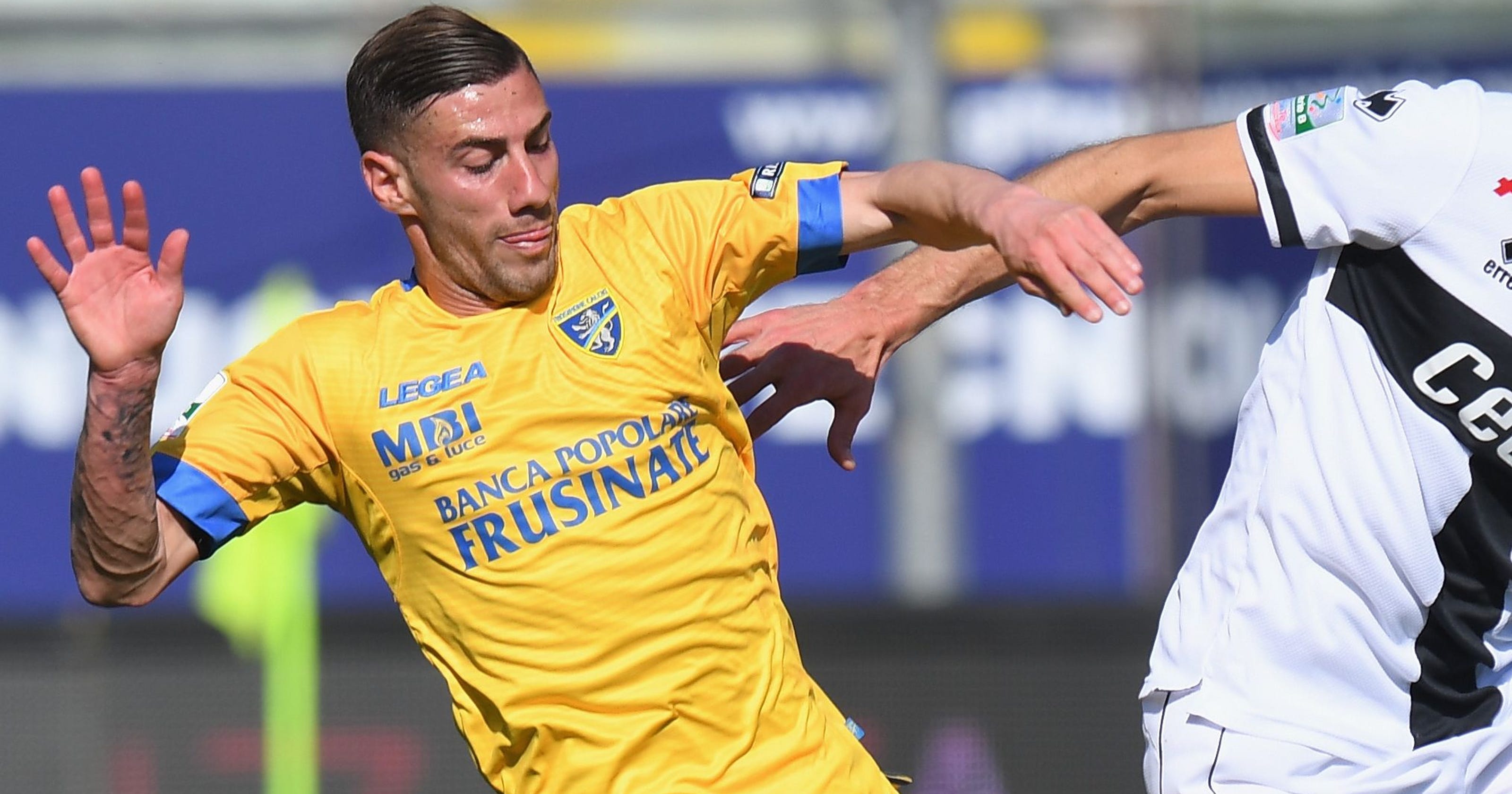 The first day of Serie B goes on file with the challenge between Pordenone and Frosinone, a match that will be played at the Dacia Arena in Udine since the neroverdi field does not have the homologation to host matches of the first two national series. An absolute first among two teams that have never faced each other in official competitions in the past. The debut, at least in the Italian Cup, has already been for both of them with Attilio Tesser’s Pordenone, who lost 1-2 at home against Feralpisalò in the second qualifying round and the new coach Alessandro Nesta’s Frosinone. two goleades: 4-0 against Carrarese in the second round and 5-1 against Monopoli in the third.

The key points of the Pordenone vs Frosinone prediction

The Frosinone is back from two goleade in the Italian Cup with 9 goals together.

The Frosinone has always scored in the external friendly of the preparation phase (Lecce, Monza and Ascoli).

Frosinone which is considered among the big favorites for the promotion in Serie A. Some experts consider Frosinone the strongest team in the Serie B.

High odds for the guest success, the most probable outcome according to the bookmakers. But given the goals conceded by Pordenone in the pre-season and Frosinone’s goleade in the Italian Cup we recommend the option with Both teams to score.