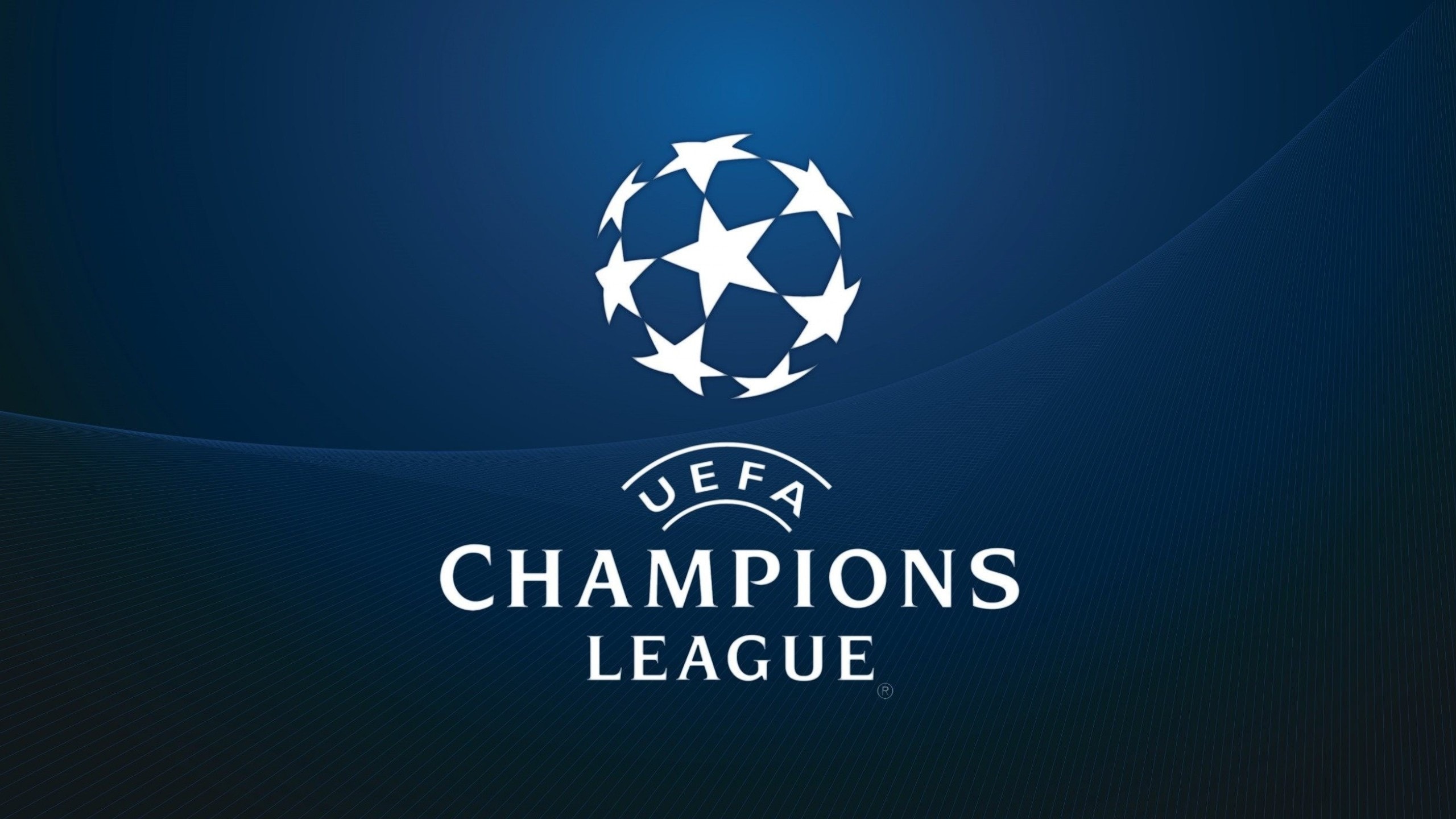 Tuesday night, LASK Linz receives Club Brugge in qualifying for the next Champions League. Both teams want to win before the second leg.

In the previous round, LASK surprised everyone by eliminating the Basel Swiss (wins 2-1 away and 3-1 at home). Dauphine of Salzburg in the Austrian league last year, the team is again currently 2nd in the standings with a record of 3 wins and 1 draw. After winning its first three games, the LASK had its first hitch last weekend with the draw conceded at home against the WSG Tirol (1-1).
Belgian Champion in 2018, Club Brugge won second place behind Genk in May. Before competing in this final preliminary round of the Champions League, the team had to work to get rid of Dynamo Kiev (1-0 win at home and 3-3 away). Club Brugge leads the Jupiler League after four games (three wins and one draw). Last weekend, goalkeeper Simon Mignolet’s partners were held at home by Eupen (0-0).

The staff for LASK vs Club Brugge

For LASK, who is coached by the French Valerian Ismael, 3 elements remain stuck in the infirmary: it is the young circles Reiter and Oh and the important defender Ramsebner. Solid behind, the team conceded only one goal in 4 league games.
Club Brugge have to contend with the suspension of incumbent winger Tau, who received a red card in the last match of C1. Moreover, the important middle Mechele is absent from this displacement. Already striker four times in the league, the Nigerian striker Okereke is the major offensive asset of this training.

Convincing against Basel in the previous round, LASK can confirm its good form by avoiding home defeat in this first leg match. LASK win or tie