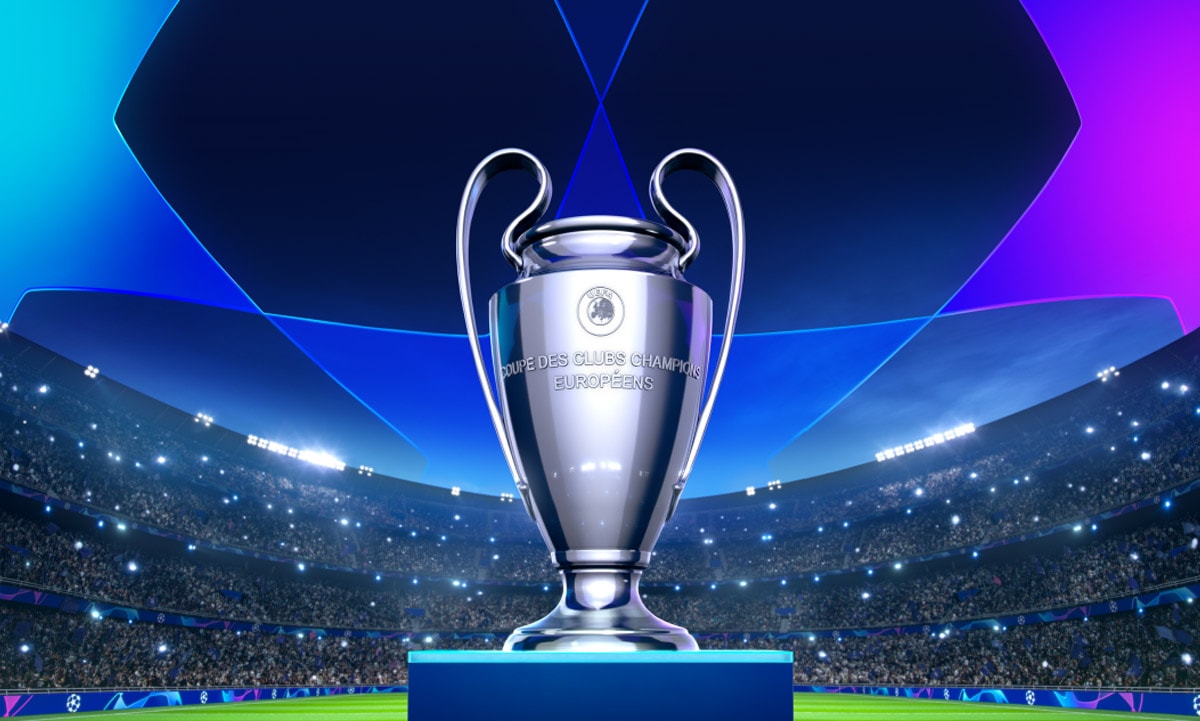 Tuesday, Bruges moves on the ground Dynamo Kiev for the return match of the third round of qualifying for the next Champions League. Kiev will have to win to pass while Bruges must retain his lead.

Second behind the 9-kilometer Ukrainian champion Shakhtar Donetsk, Dynamo Kiev kicked off their season with a solid preparation. Indeed, the Ukrainians won the National Supercup against Donetsk (2-1) and their first two days of championship against Karpaty Lviv (0-2) and FC Lviv (0-3). But they lost in the first leg in Brugge (1-0) after taking a penalty kick.
In front, Bruges is coming off a great season punctuated by a 2nd place in the league behind Genk. Author of an interesting preparation, the men of Philippe Clément have resumed the competition on the national stage Waasland -Beveren (1-3) and Sint-Truiden (6-0). In the wake, they were solid at home by dominating the Dynamo (1-0).

The staff for Dynamo Kiev vs Club Brugge

Absent in the first leg, substitute defender Sidcley, young midfielders Shaparenko and Tsitaishvili and the little used Duelund could all still be stuck in the infirmary.
This summer, Bruges managed to keep in its squad its top scorer, Vanaken (14 goals last year), which was decisive in transforming his penalty. The young striker Diatta might not be on the trip after missing the first leg.

These two teams could engage in a big fight which could lead to a closed match, punctuated by a draw. Match