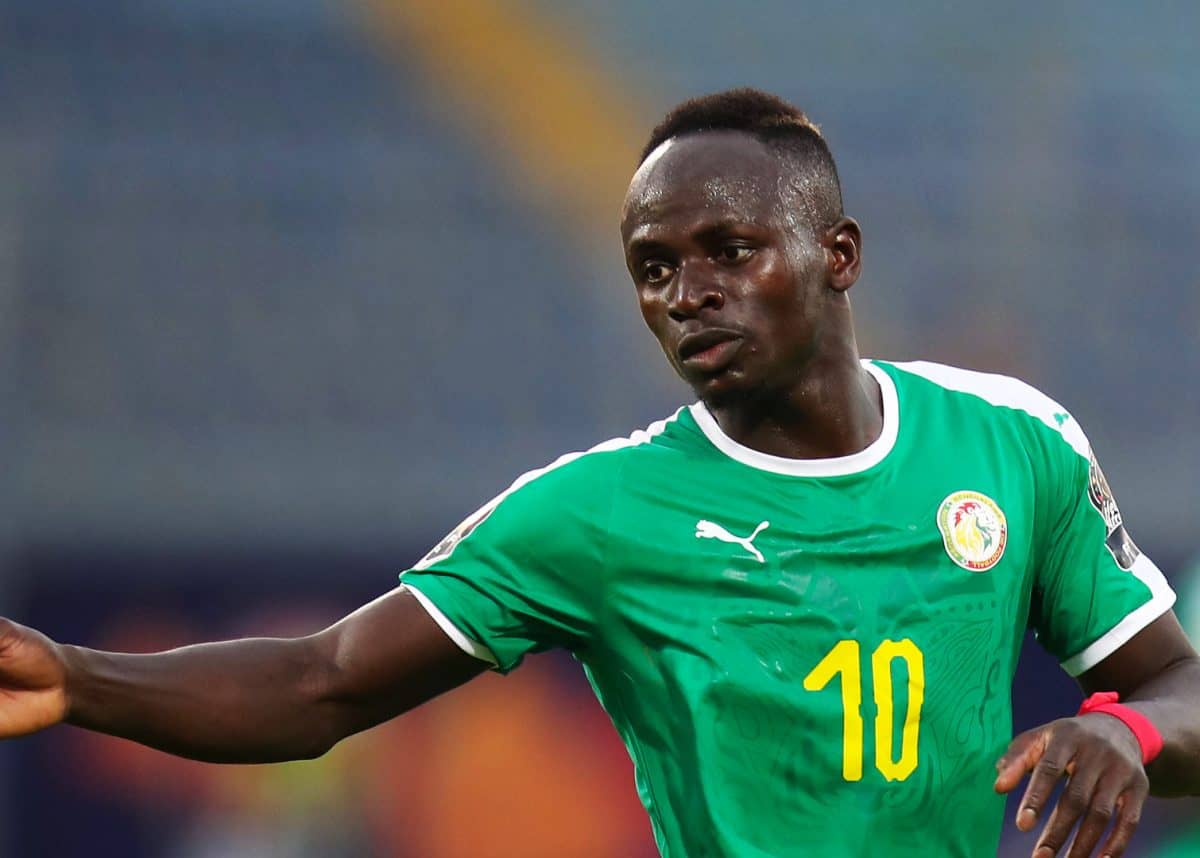 This Friday night is the final of the African Cup of Nations 2019. Senegal is opposed to Algeria. Both teams hope to lift the coveted trophy.

Never winner of this African Cup of Nations, Senegal was however considered a serious candidate for the title in this edition 2019. During the group phase, the Lions of Teranga have logically dominated Tanzania (2-0) and Kenya (3-0). On the other hand, they lost against … Algeria (0-1). Subsequently, in order to reach the final, the team showed its defensive solidity to defeat Uganda (1-0), Benin (1-0) and Tunisia (1-0 after extra time) in games knockout. In the semifinals, Aliou Cissé’s men were dominant but they still needed extra time to make the difference.
Algeria has validated its ticket for the final of the African Cup of Nations, a 1st since 1990 is 29 years. According to observers, this is the team that made the best impression since the start of the competition. Present in the same group as their opponent of the day, the Fennecs finished first in the standings after 3 wins against Kenya (2-0), Senegal (1-0) and Tanzania (3-0). ). After easily dismissing Guinea in the round of 16 (3-0), they had to work to overcome the Ivory Coast in the quarterfinals (1-1, qualification after the penalty shootout). In the previous round, Djamel Belmadi’s men snatched their qualification against Nigeria thanks to a free kick by captain Riyad Mahrez at the last minute of the extra time (2-1).

Staff numbers for Senegal vs Algeria

For Senegal, defender Kalidou Koulibaly will be suspended for the final. This is a big loss for Aliou Cissé who should associate Salif Sané with Cheikhou Kouyaté in central hinge. The goalkeeper of Reims Edouard Mendy is forfeited. Excellent since the beginning of the competition, Bordeaux Youssouf Sabaly will obviously be aligned to the post of left side. In the midfield, Gana Gueye plays a major role. In front, Sadio Mané will try to assert his efficiency (3 goals in this CAN) alongside the Rennais M’Baye Niang who has not scored yet but remains interesting in the game.
The Algerian coach has done very little rotation during the competition. However, some substitutes have demonstrated their ability to bring out of the bench in the image of attackers Ounas, Delort or Slimani. The starting 11 is well identified. The package of the excellent lateral Nice Youssef Atal has allowed the Rennais Zeffane to integrate the holders. The offensive quartet should consist of Mahrez, Feghouli, Belaili and Bounedjah.

The compositions for Senegal vs Algeria

History of confrontations Senegal vs Algeria

Key points of the match Senegal vs Algeria

– Senegal never won the African Cup of Nations but played 1 final in 2002.
– Algeria won only one CAN in its history, in 1990. This is also the last final in this competition.
– Senegal conceded only one goal in this CAN. It was during the group stage against … Algeria.
– Algeria has the best attack of the competition. PRONOSTICS 1N2 OF THE GAME SENEGAL ALGERIA

Winner of Senegal in Group B, Algeria seems to have the assets to at least avoid defeat after 90 minutes. Draw or victory of Algeria