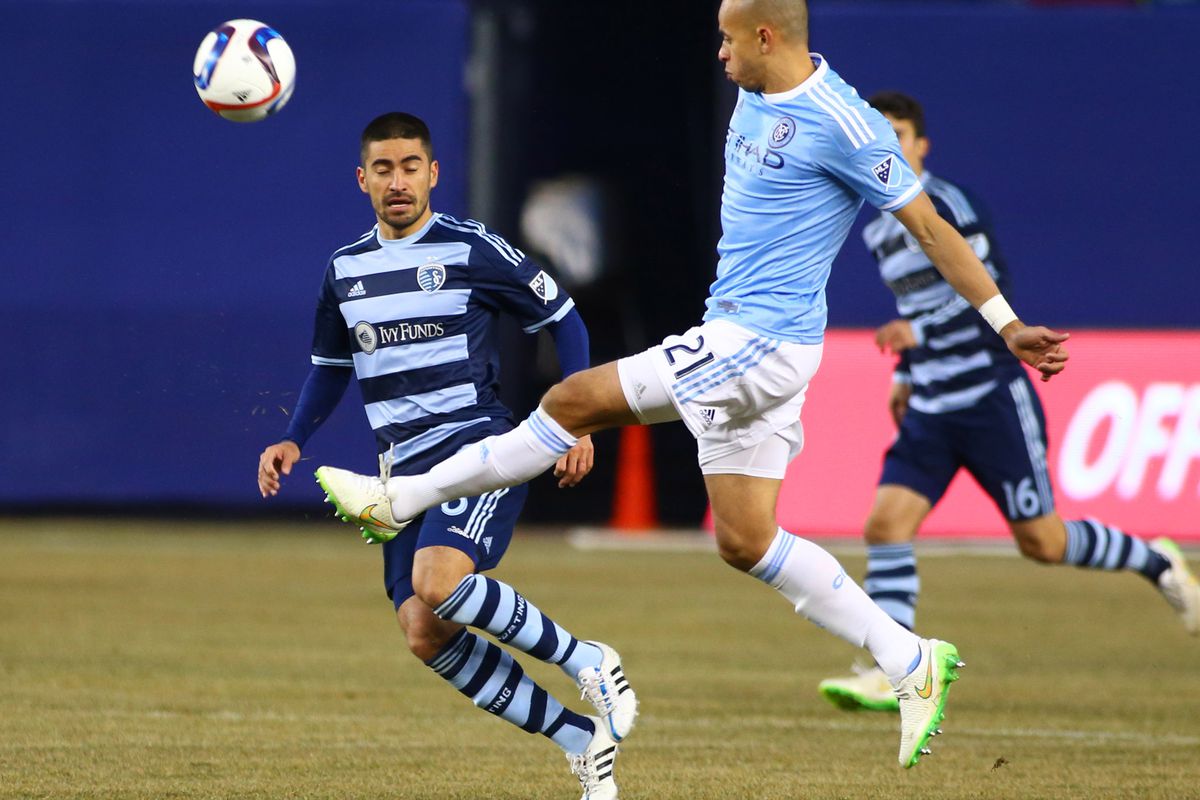 At the Yankee Stadium in New York the MLS challenge between New York City and Sporting Kansas City is staged. The New York City FC remains at only seven points from the top of the Eastern Conference, even if only two teams in its group boast a worse home record than his (4 wins, 4 draws, 1 defeat) with the only defeat arrived in the last race held on 8 July against the Portland Timbers. Sporting Kansas City is struggling instead in the Western Conference and after a couple of consecutive successes came the internal knockout in the last round against Dallas: 0-2 the final result in favor of the guests. Ismael Tajouri-Shradi is the only one absent in New York City while in Sporting Kansas City will miss Jaylin Lindsey and Rodney Wallace.

The New York City and Sporting Kansas City respectively have the fourth and fifth averages higher shots in MLS 2019 with 14.8 and 14.6 conclusions towards the goal.

There were 8 Over 2.5s in the last 10 games of the New York City of all competitions.

The New York City has conceded goals in the last 4 races.

We are focusing on Over 2.5 in contrast with the last precedents between the two teams. They are the high-end conclusions of the two teams leading us to lean towards a challenge with at least three goals.