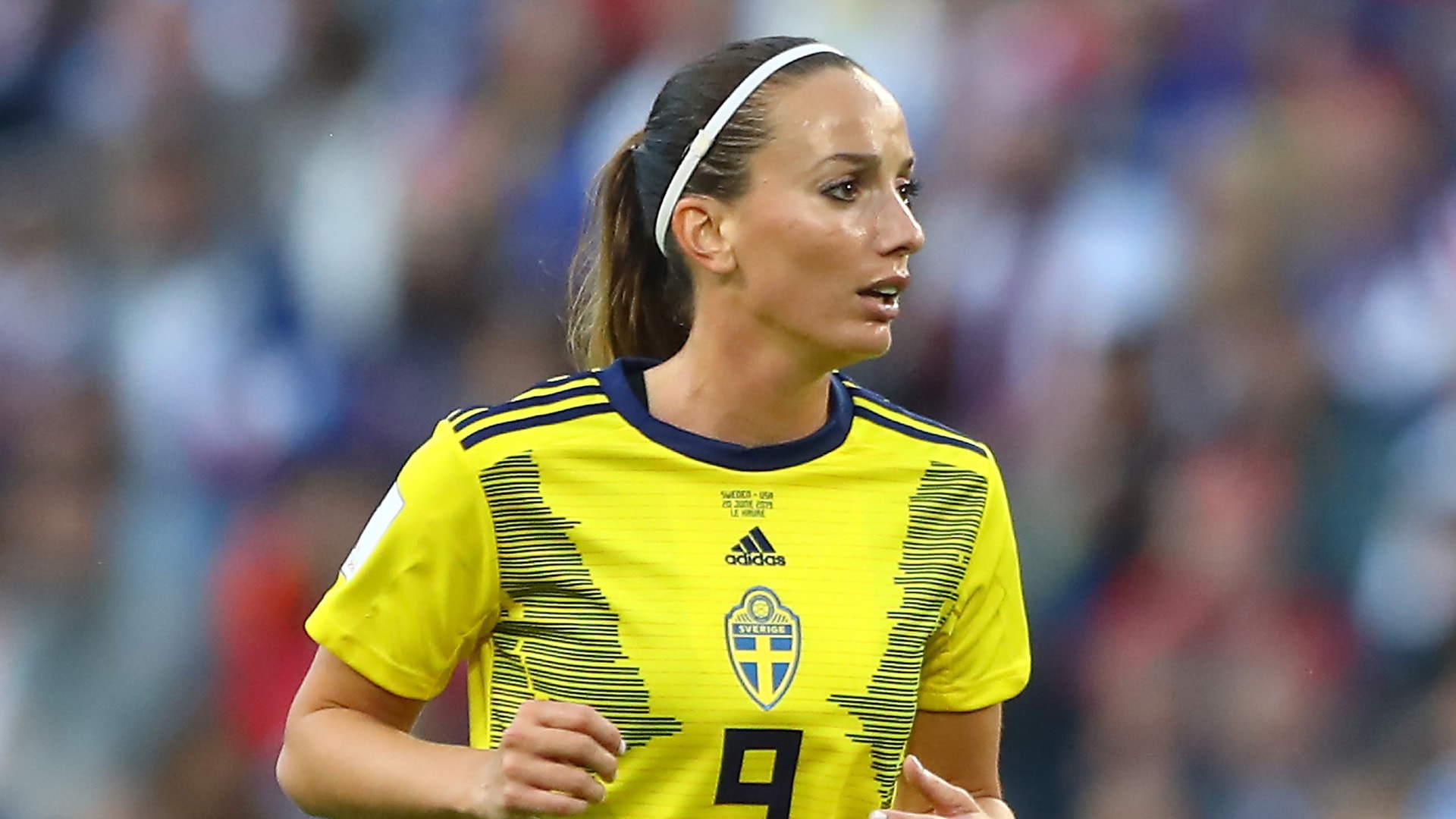 Played Wednesday on the lawn of Groupama Stadium in Lyon, this semifinal Netherlands-Sweden promises a show in this Women’s World Cup 2019. Exceptional since the beginning of the competition – 5 success – the Dutch will logically leave with the label of favorites, especially as the Swedes have not really impressed in recent months on the international level. Hooked in 33% of their matches in 2019, the teammates of Stina Blackstenius have certainly made a good run in this CDM (only one loss against the USA), but seem a bit less powerful than their opponents of the day. And this should be seen under the sun of Lyon.

Key stats for the match Netherlands W vs Sweden W

Even if Sweden remains a good nation in this 2019 World Cup, the Netherlands seems better equipped to see the final of July 7th. More comfortable than their opponents in the game and used to shine against Sweden, the Dutch should win Wednesday on the lawn of Park OL. And the rating is more beautiful to try.