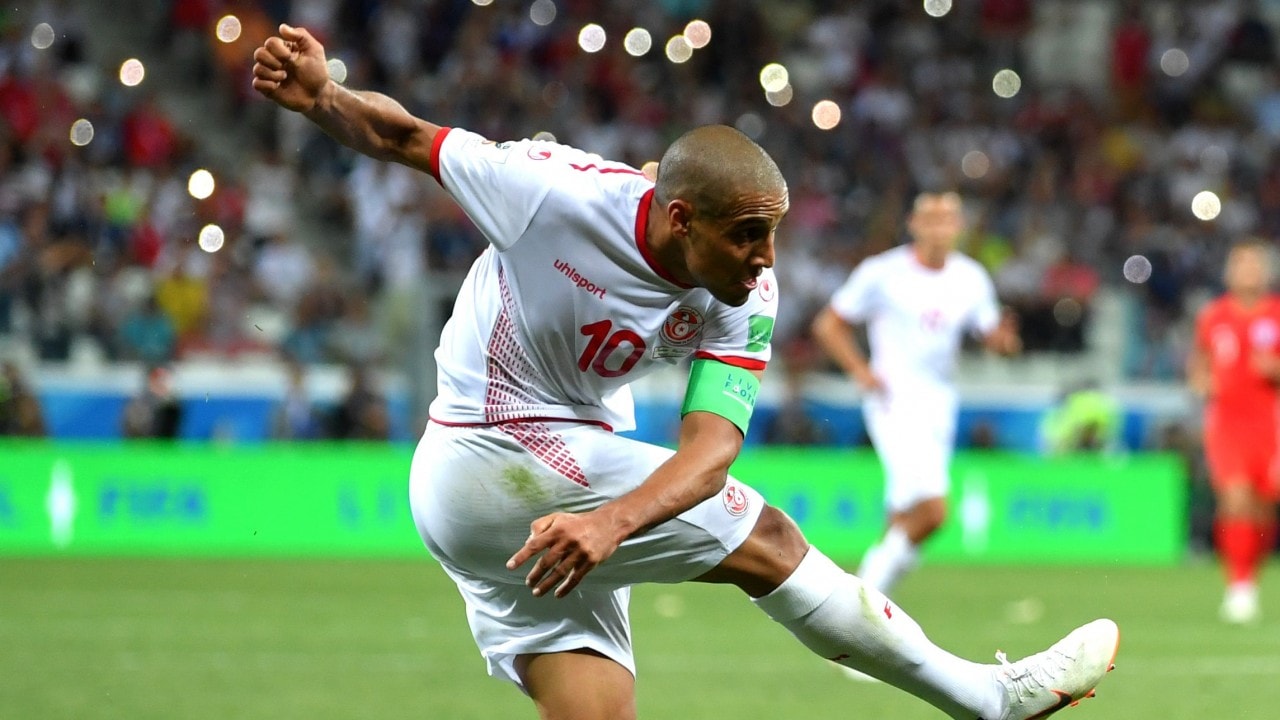 Mauritania completes its first round in Group E against Tunisia on 2 July. Both teams will want to finish this first round with a win.

For the first time in its history, Mauritania takes part in an African Cup of Nations following its beautiful qualifying campaign during which it placed in the 2nd place of its group, just behind Angola but in front of Burkina Faso and Botswana. After defeating Angola (1-0) and Botswana (2-1), the men of Corentin Martins completed the playoffs by a loss against Burkina Faso (1-0) without consequences. Last in group E of this CAN, Mauritanians first slumped against Mali (1-4) before taking a point against Angola (0-0).
Tunisia is a regular at the African Cup of Nations. This year, she won her precious title by winning 15 points out of 18 possible which allowed her to rank first of her group in front of Egypt, Niger and Eswatini. Shortly before the start of the tournament, the Carthage Eagles lost to the Algerian neighbor (1-0) before reacting against Iraq (2-0), Croatia (1-2), and Burundi (2- 1). For their debut in the competition, they were held in check by Angola (1-1) and Mali (1-1).

The staff for Mauritania vs Tunisia

Mauritanian side, the vast majority of the players evolve in clubs of the local championship, in the Maghreb or in the lower divisions French. They include Abdoul Ba (Auxerre), Harouna Sy (Grenoble), Diade Diarra (Gueugnon), Abdoulkader Thiam (Orleans B), Ibréhima Coulibaly (Grenoble) and Souleymane Anne (Aurillac Arpajon) who play in France. Otherwise, Moulaye Ahmed Khalil (AS Gabes) is the top scorer of this selection with 12 goals.

On the side of Tunisia, we will find familiar faces of our French League 1. Starting with the excellent Wahbi Kahzri who contributed greatly to the 4th place obtained by Saint-Etienne this season. In his wake, the technician Naïm Sliti, meanwhile, participated in the maintenance of the Dijonnais with a double against Lens in the return match of the dams. Note the absences in this group of Seifedine Khaoui (Caen) and Mohamed Amine Ben Mor (ESS) on injury, Yohan Benalouane (ex-Sainté) and Siyam Ben Youssef (Kasimpasa) who did not wish to play this CAN, and former leaders of this selection, defender Ali Maâloul and goalkeeper Aymen Mathlouthi.

Probable compositions for Mauritania vs Tunisia:

Our Football Prediction Mauritania vs Tunisia

Tunisia has the weapons to win against the weakest opponent, a priori, the chicken. Victory Tunisia