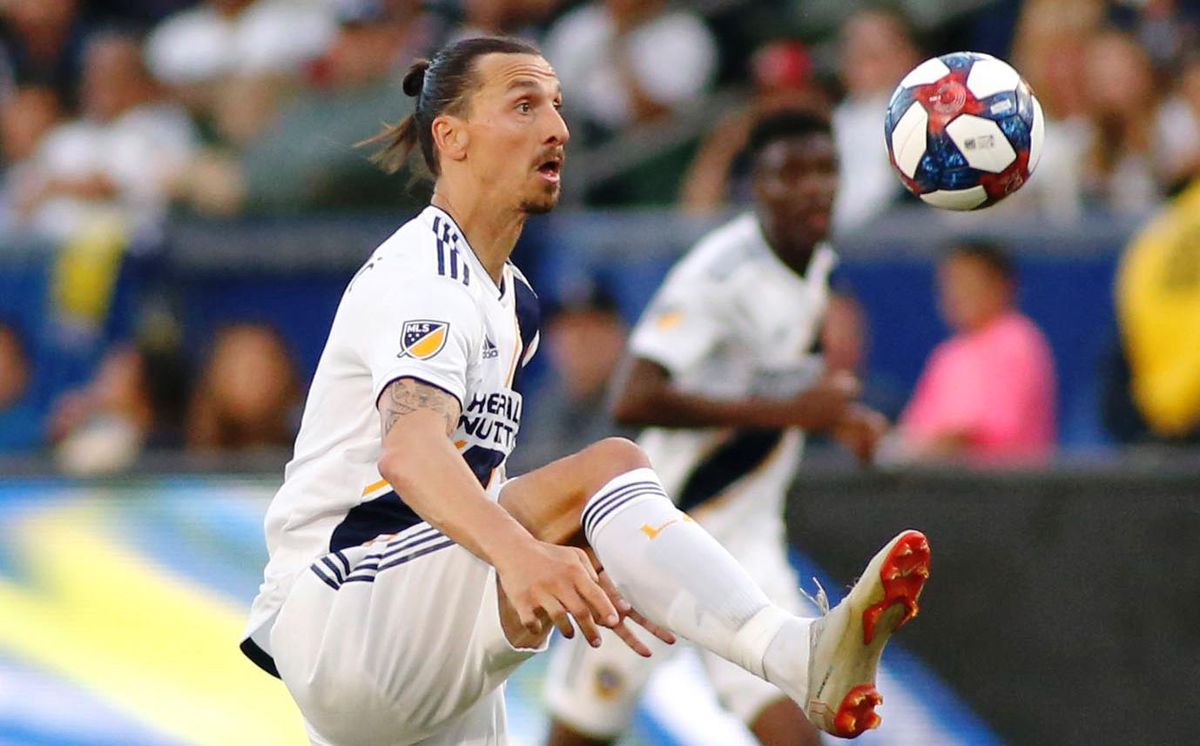 At dawn from Thursday to Friday, the LA Galaxy host the Toronto FC For another MLS round.

The LA Galaxy are second in the Western Conference of MLS with 31 points, with 10 wins, 1 draw and 7 losses. In terms of goals they have 24 scored and 22 conceded, with an average of 2.6 goals per game.

His homecoming performance has been very positive, adding up to six wins in the 9 games before his audience. On the final day, the team lost 3-0 in the San Jose Earthquakes.

Toronto FC occupy 7th place in the MLS Eastern Conference with 23 points, with 6 wins, 5 draws and 7 losses. In terms of goals they have 30 goals scored and 31 conceded, making an average of 3.4 goals per game.

His outward performance has been the least productive, adding 2 wins in the 8 rounds as a visitor. The team comes from a 1-ball draw in their visit to the DC United stronghold.

I believe there is value in exploring the LA Galaxy winners market. It’s true that they have lost three of their last three home games but I see Toronto FC as the ideal opponent to return to the winning streak.

The visiting lineup reveals many difficulties when he is away from home, not just now, so much so that he has won only 3 of the last 19 MLS matches in this condition.

The LA Galaxy are one of the best teams in the West Zone and also take advantage of absences, as they have only one Gold Cup title holder unlike Toronto FC that do not have four major players, among them midfield brains Bradley and the team’s second-best scorer, striker Altidore.