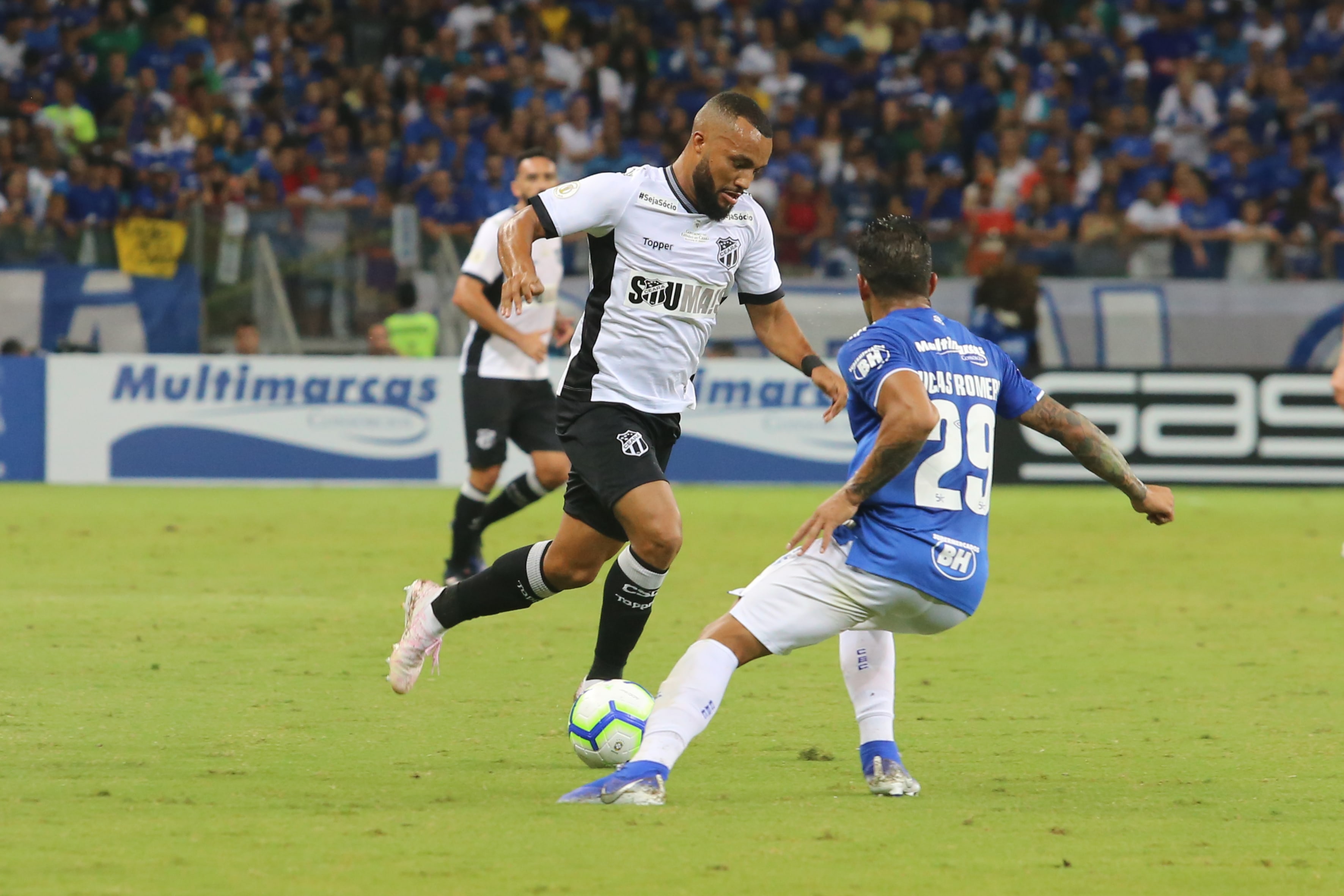 On the tenth day of the Brazilian Serie A, the first after the stop for the America’s Cup, Fluminense and Ceara take to the field at Estadio Jornalista Mário Filho (Maracanã) in Rio de Janeiro. The two teams are fighting to get out of the risk zone of the Brazilian top flight. The Fluminense, who in the last race of last June 14 drew in the home of Chapecoense for 1-1, presents himself to this challenge without the injured Matheus Ferraz, Léo Santos and Macascarenhas while Allan Souza was expelled just against Chapecoense and technician Fernando Diniz could choose Yuri Lima to replace it. The Ceara, instead, has two more points in the standings and before the break it was beaten by Vasco da Gama for 1-0. Richard and Auremir will be out due to injury while Wescley and Pedro Ken are in doubt. A debut could instead be Lucas França and Felippe Cardos recently purchased.

The key points of the prediction Fluminense vs Ceara CE

The Fluminense failed to score in 6 of the last 8 league games played at home.

There were 8 Under 2.5s in the last 9 league games played by Fluminense at home.

Ceara missed the goal in the last 3 games played.

There have been 3 Under 2.5s in the last 3 league games played by Ceara.

We are focusing on the Under 2.5 in a challenge that is worth much in terms of ranking. To understand how the teams are after the break and understand how any new purchases can be integrated.