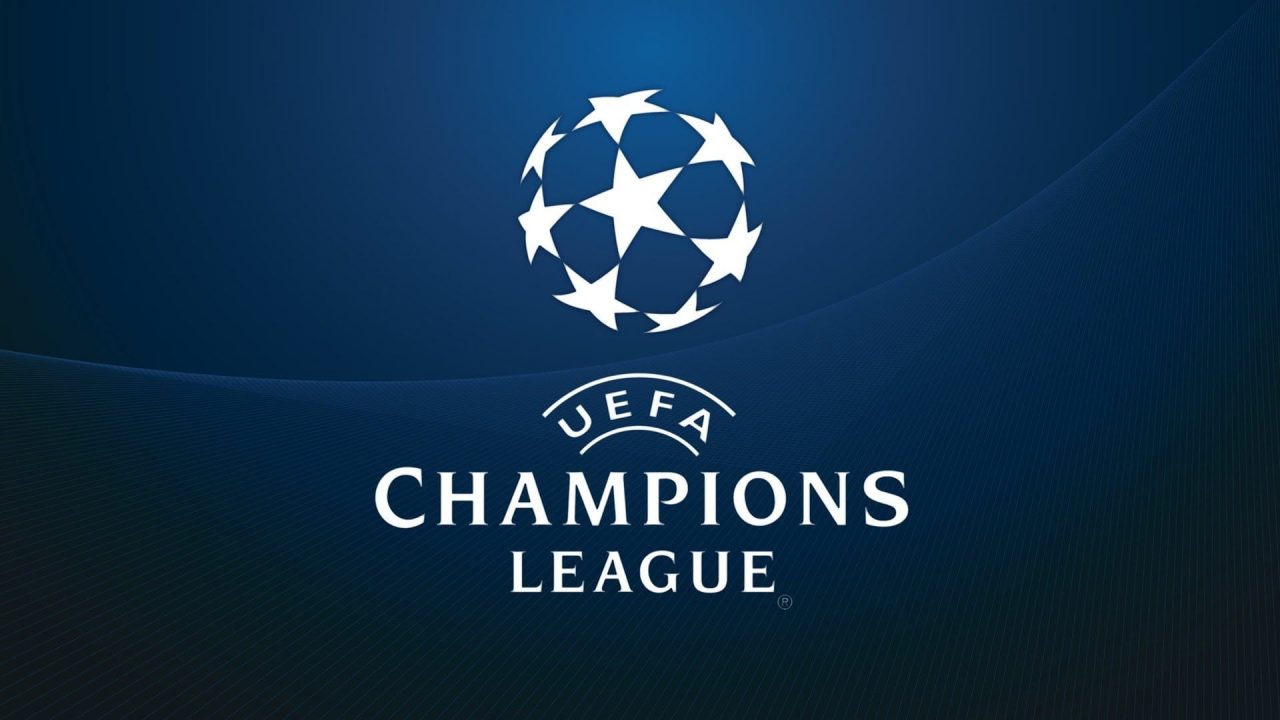 Wednesday evening, CFR Cluj vs Maccabi Tel Aviv will be played, the very important game for Romanian football, where the Romanian champion and the champion of Israel will win on “Constantin Radulescu Stadium” where we we expect our team to get a good result.

CFR Cluj has scored 7 goals in the last 2 games

CFR Cluj is quoted with the first chance in this confrontation, judging by odds offered by betting agencies, this being advantageous by playing on their own ground, where, with fan support, it is extremely difficult to beat.

The Ardelean group has beautiful memories from the European competitions, playing three times in the Champions League, in 2008, 2010 and 2012, taking part in the 2009 edition of the Europa League. In the previous season, the Europeans started the European Championship Championship preliminaries, losing with Malmö, reaching the Europa League Premiership, where Alashkert moved easily in round three, losing disappointingly to Dudelange in the play-off. The team trained by Dan Petrescu started on his left in this European campaign, being defeated by Astana in the first hand of the first preliminary round, but winning 3-1 on the return, in a game where Omrani scored three times.

CFR Cluj, the Romanian champion in the last two seasons, comes after a success of 1-4 on the field of Academica Clinceni, thus achieving two consecutive victories, in which he scored seven times, having a good moral before the champion dispute Israel.

Maccabi Tel Aviv is a weaker player in terms of value, but very close to his opponent, having his own European experience, being disadvantaged by the fact that he is playing away on a land he will not be at all Easy.

The Israeli champion played the Champions League in 2004 and 2015, taking part in four Europa League editions, the last time in the 2017-2018 season, when he finished last in a group with Astana, Slavia Prague and Villarreal. This year, as opposed to his opponent, Maccabi Tel Aviv jumped over the first preliminary round, starting directly from the second round, given that Israel has a better rate than Romania.

The guests of this match started right in the new season, in the first official match, with Yehuda, of the Supercup of Israel, managed to impose, winning 0-1.

CFR Cluj is in good shape, with a very good morale, benefiting from the advantage of its own field, as well as several official games this season, which can be a big part of this double with Maccabi Tel Aviv. So we expect that in this dispute the champion of Romania will make a beautiful figure and impose itself.