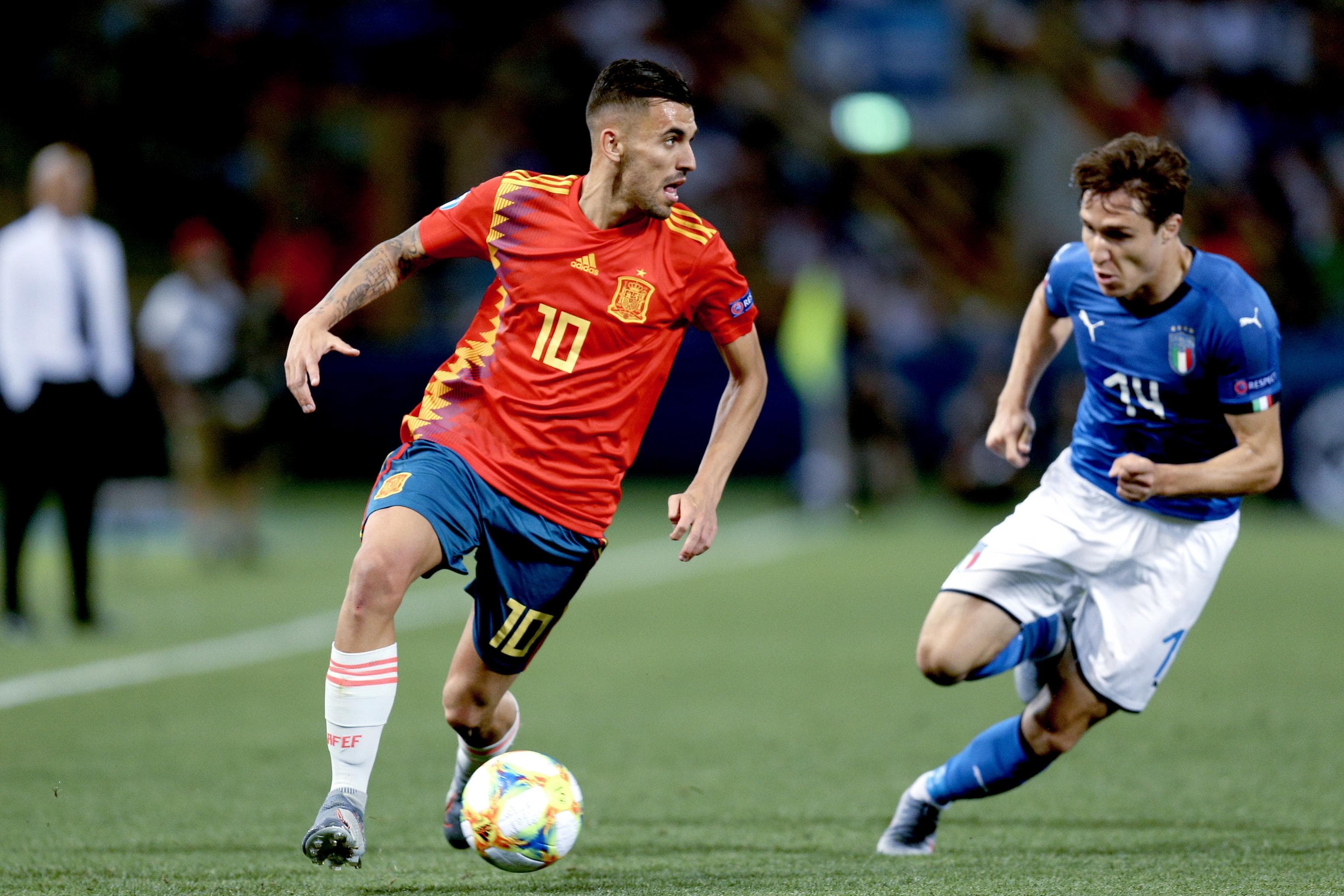 Spain’s U21 faces Belgium’s hopes on Wednesday in Group A of Euro U21. Both teams will want to win to continue to believe in the qualification.

As usual, Spain has easily validated its ticket for this championship of Europe U21 by taking the lead of its group of qualifications. Considered a credible candidate for the title this summer, La Roja fell from the top last Sunday for entry into the competition. Opposed to the organizing country, Italy, which also has serious assets to argue, Spain lost after opening the scoring in the 9th minute of play (1-3).
Belgium also had no trouble qualifying for this Euro U21. On the other hand, the Imps seriously jeopardized their chances of qualification by being surprised, during the first day, by Poland, which constituted their most affordable opponent on the paper (defeat 3-2). From now on, they have to take points against Spain and Italy, 2 favorites to the final victory in this competition.

Headcount for Spain vs Belgium

After last Sunday’s defeat, the coach could make some changes in his starting 11. Nevertheless, midfielder Ceballos (Real Madrid), who scored a magnificent goal, should retain his place as well as defender and captain Vallejo (Real Madrid) and strikers Soler (Valencia), Oyarzabal (Real Sociedad) and Mayoral (Levante) . Midfielder Fabian Ruiz (Napoli) is uncertain for this match.

For Belgium, fans of Ligue 1 will recognize the attackers Leya Iseka (Toulouse) and Mbenza (Huddersfield), who are 2 holders in this selection. In addition, goalkeeper Jackers (Genk), defenders Cools (Club Bruges) and Faes (Ostend), midfielder Lukebakio (Dusseldorf) and striker Schrijvers (Club Bruges) also play an important role. Note that the cadre Landry Dimata (7 goals in 12 caps) and the very promising defender Zinho Vanheusden (19 years, 7 selections in Espoirs) are absent from this Euro on injury.

Probable compositions for Spain vs Belgium:

Eager to redeem after a missed start, Spain should react this Wednesday against Belgium. Victory Spain