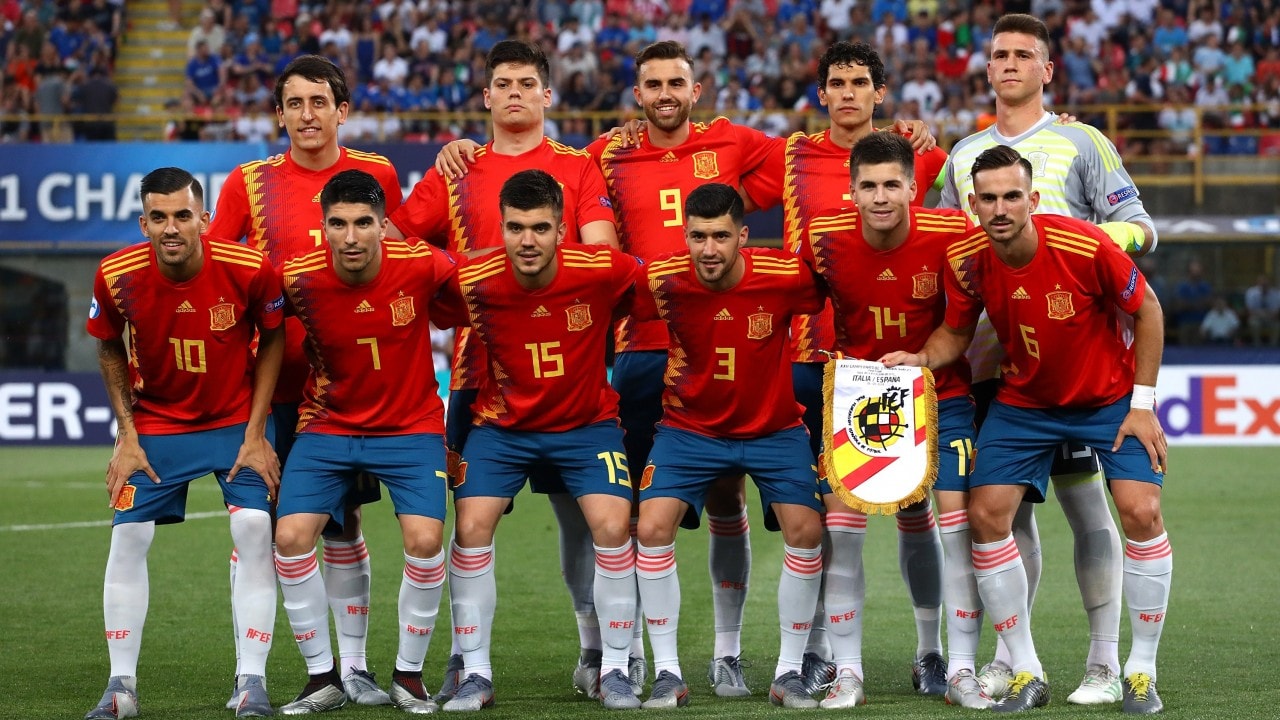 Spain U21 vs France U21 Football Betting Prediction

Thursday evening, starting at 22:00, Spain U21 vs France U21, the game that counts for the European Youth Championship semifinals, will be played on “Mapei Stadium – Città del Tricolore”, where we expect its show do not miss, and the gaps make a profit.

Spain: Form of the moment, the latest results, statistics

Spain is one of the favorites of the tournament, being a great value band with great chances to get the trophy. Over the years, the Iberians have triumphed four times at the European Championships in 1986, 1998, 2011 and 2013. The previous edition, the Spaniards have come to the last act, losing to Germany, 1-0. At this year’s edition, the boys of Luis de la Fuente qualified without emotion, in the preliminaries winning a group with Northern Ireland, Slovakia, Iceland, Albania and Estonia. In the first match of this tournament, Spain crashed, losing the host country, Italy, score 3-1, although he drove. However, two victories followed, with Belgium and Poland, winning 2-1 and 5-0 respectively, winning the group, advancing in the semifinals for the tenth time in history. The Spaniards do not have any problems, so they will be able to send their best 11 to the field.

France: Form of the moment, the latest results, statistics

France is a national who, in turn, has experienced players in major European teams. However, it can not be compared with his opponent when it comes to the European Championship, playing in fewer editions, winning a single title in 1988. It should be mentioned that from 2006 until this edition, the French national did not take part of any EURO. In the preliminaries, the “hexagon” team ended unbeaten in a group with Slovenia, Montenegro, Bulgaria, Kazakhstan and Luxembourg, with whom he managed nine victories and a draw, winning the group, obviously. At the end of the tournament, France started with the right, defeating England, but it was quite difficult, but it was 1-2 with 1-0, marking the goals after the 88th minute. Then it was followed by a minimum score with Croatia, because in the last game in the group to draw in white score with Romania, thus advancing in semifinals for the sixth time in history. Jonathan Bamba will be missing from the French camp, being injured.

Spain U21 vs France U21 Our Best Betting Prediction

The two have fought twice in the last eight years, France winning 3-2 in 2011, while in 2018 we had a spectacular draw, ending 2-2. In this confrontation, we anticipate once again the success of both gates, given the fact that we are talking about two very good offenses. Also, the stake is a very big one, playing for the last European Championship, where they will face the winner of the fight between Germany and Romania.