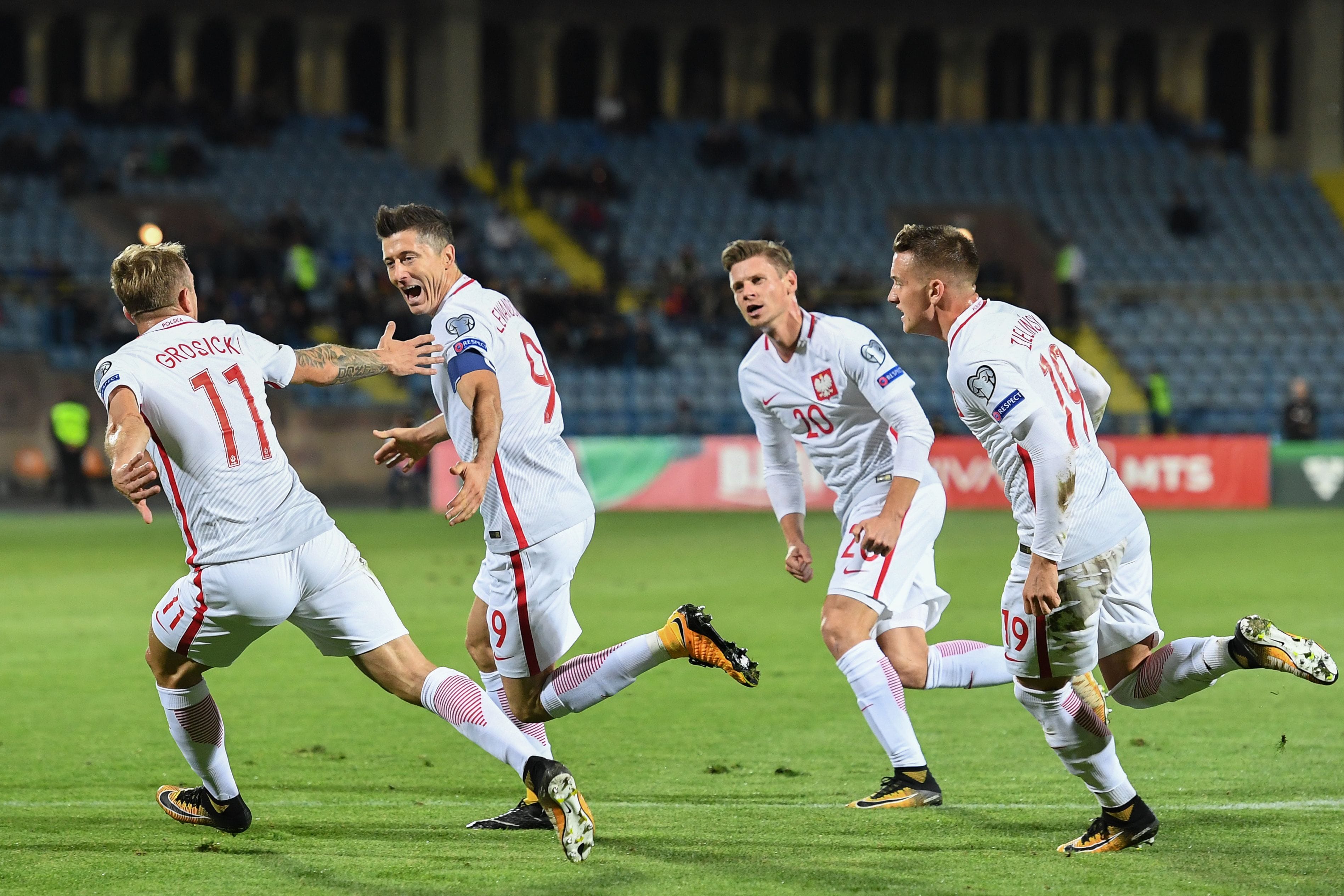 Poland, having made a disappointing campaign in the last World Cup, looks set to regain its prestige. Polish national team has grown a lot in recent years, especially after a “batch” of great talents, among whom Lewandowski, Zielinski, Milik and Piatek emerge. The Polish squad is part of the group G and could not start in the best way adding 6 points in the first two rounds. They defeated Austria (0-1) and failed to concede goals in the following match against Latvia. In this third round it is time to play for the Telecom Arena in Macedonia. This selection comes from winning a draw in Slovenia, and adding four points surprised with a good start in this qualifying stage. But will you be able to stop the favoritism of the Polish team that is determined to reaffirm itself in Europe?

Key statistics for the match Republic of Macedonia vs Poland

2 games 2 wins, 6 points for the selection of Poland that did not concede any goal. The defensive permeability was the “Achilles heel” of this selection.
Before these two triumphs, the Polish national team was equally competitive when they drew with Portugal in the Dom Afonso Henriques Stadium (1-1).
Macedonia won and persuaded Latvia (3-1) to draw in Slovenia in the previous round. Thus, Macedonia has been scoring goals for 4 consecutive matches, with 3 wins and 1 draw.

Our Football Prediction Republic of Macedonia vs Poland

Despite good performances in Macedonia, Poland is on another level and will hardly miss this match. However, Macedonia have the ability to score and it is highly likely that Poland will score at least one goal. Thus, two bets emerge that quote almost the same value and which may be interesting choices. The first is over 2 goals at 1.69. This bet confers good protection, but is likely to be returned. The other option is to bet on the double chance for Poland joining with the over 1.5 goals.

Tags: Republic of Macedonia vs Poland