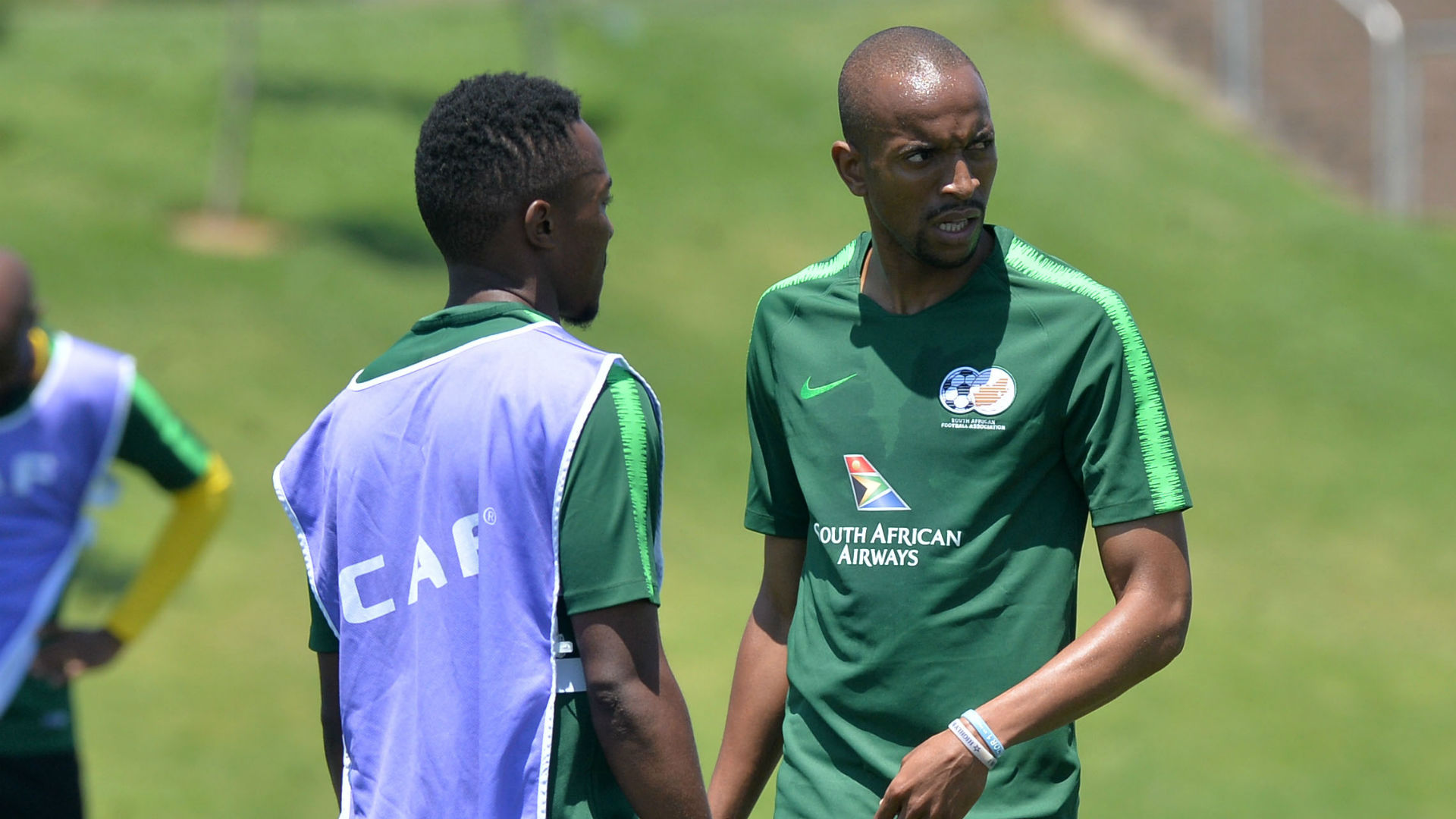 Far from the brilliance of the first decade of the new millennium the Ivorian team is looking to take firm steps towards becoming one of the most respected teams in the African continent.

For this, it will be crucial to have a good campaign in this CAN, where they will already compete for the qualifying rounds with Morocco, South Africa and Namibia.

In the qualifying phase, the Ivorians were 2nd place in Group H, ended up a point behind the Guinea and ahead of the Central African Republic and Rwanda.

After completing the qualifying round, Ivory Coast has already held four preparation matches, three of them already in this month of June, in the stage for the final phase of the CAN. He achieved three victories and one defeat.

The South African team won the right to participate in this final phase of the most important African football competition after finishing in 2nd place in Group E in the qualifying phase, with a record of 12 points (three wins and three draws) that allowed him to finish to a point of leading Nigeria and ahead of Libya and Seychelles.

The South African team arrives at this CAN after a 0-0 friendly draw against Ghana about a week and a half ago.

The two teams will kick off their participation in this final phase of the CAN after having watched the Moroccan triumph against Namibia in what was the group’s first game, with the Moroccans already leading with three points.

It will be important to start well for Ivorians and South Africans and, not believing that it will be an easy match for neither – in the image of what usually happens in the African Cup of Nations, where the games are often fairly balanced and decided in detail (Morocco’s triumph against Namibia, with a self-goal at 88, is a good example) – we are likely to have a positive Ivorian ascendant under Africa southern.

With a team made up of some players who are used to playing at the highest level in Europe, I believe that the team led by Ibrahim Kamara will be able to leave with a triumph of this debut, and at worst, will avoid defeat, for sure .