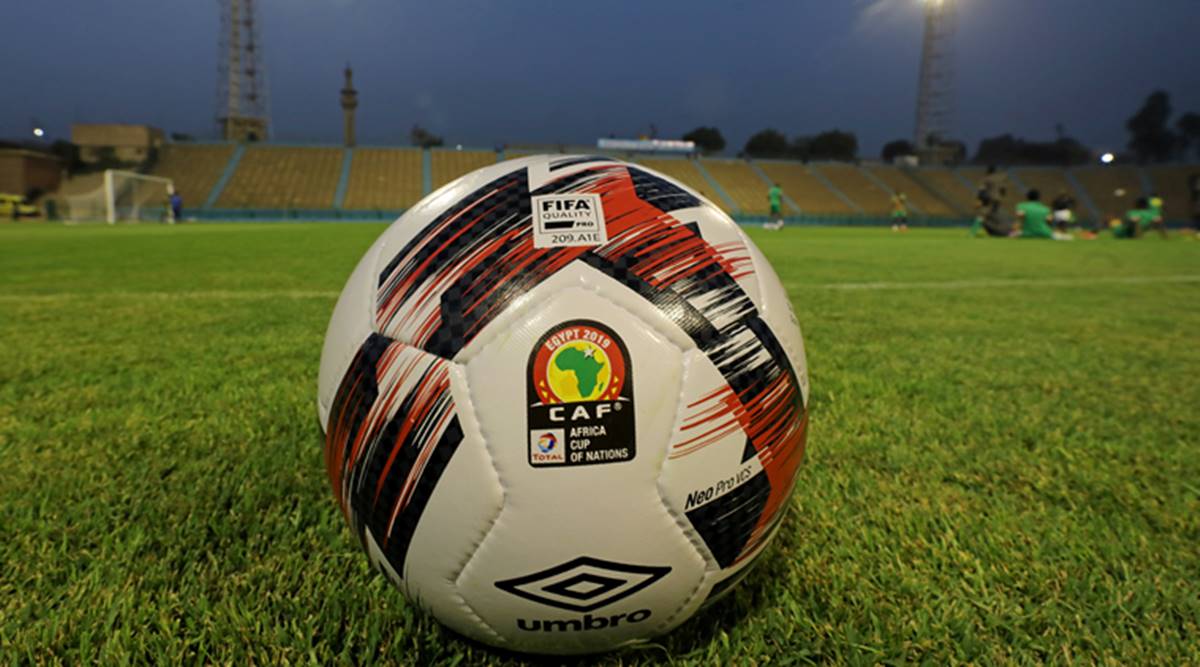 Guinea and Madagascar are fighting for this first day of the African Cup of Nations. The two nations, which are in Group B with Burundi and Nigeria, have a good chance to qualify for the Round of 16. With Nigeria being the favorite of the group, the 2nd place is open between the other 3 selections even if Guinea seems best placed to seize it. With players like Naby Keita and Francois Kamano, Guinea is well supplied in attack and will rely on its players to destabilize the opponents defenses. Currently 71st in the FIFA rankings, Guinea wants to create a surprise in this CAN 2019 and go as far as possible. In front, Madagascar should have a hard time qualifying for the next round. 108th in the FIFA rankings, Madagascar is a big underdog in this group B and will have to create the feat against Guinea if he wants to win the first 3 points and start the best phase of hens. With little-known players, Madagascar has nothing to lose and could play free. Outsider match in perspective.

Key stats for the match Guinea vs Madagascar

Our Betting Prediction Guinea vs Madagascar

They are two outsiders of Group B who face off for this first day of the CAN 2019. With Nigeria in big favorite, the two selections want to pull out of the game and qualify for the 8th finals. Guinea seems better armed in view of its strength. But Madagascar intends to play bravely his luck and not be impressed by Guinea. In view of the forms, however, we put on a victory of Guinea or a draw.