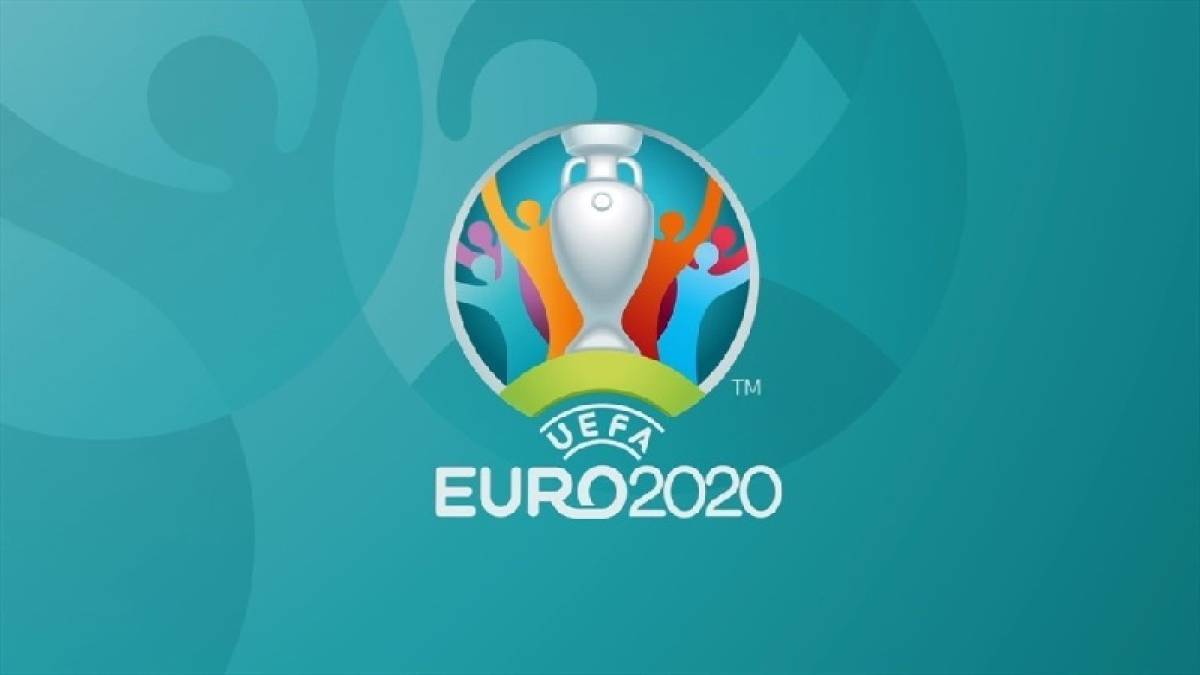 The Faroe Islands vs Norway is a 100% Nordic duel in the EURO 2020 preliminaries, which has a start whistle scheduled at 21:45 and will play on “Tórsvøllur”, where we anticipate a casual success of the guests.

The Faroe Islands is ranked second in this fight, even if it is advantageous to play on its own. In his entire history he has not played at any final tournament, and it will definitely be a good time until he makes his debut. The national team coached by Lars Olsen is without points accumulated in these preliminaries, given that he has lost all three games so far. He played in turn with Malta, Romania and Spain, scoring with each goal one, but in total not less than ten. It is worth noting that the Feroes are without victory since September 2018, when they defeated Malta in the League of Nations. Since then, eight games have been played, with no fewer than six defeats, each with a minimum of two goals.

Norway is undoubtedly a stronger national, both in terms of value and experience, with much higher expectations, playing for qualifying at any possible tournament. The Norwegians, who have not played in a final tournament since 2000, have done a great job in the League of Nations, winning a group with Bulgaria, Cyprus and Slovenia, gaining an extra chance to qualify for EURO 2020. In the preliminaries, the national team coached by Lars Lagerbäck just scored two points in the three games, being the penultimate in the group. He started in defeat in Spain, and then traded on his own home with Sweden and Romania. In disputes with them scored six times, receiving seven goals. It is worth mentioning that Norway scored at least two goals in three of the last four games.

As we mentioned, Norway is a much better team, from which we have big claims in this confrontation, so we are counting on the fact that it will be necessary, with great need of points, and also with a modest adversary, found in a very poor form.