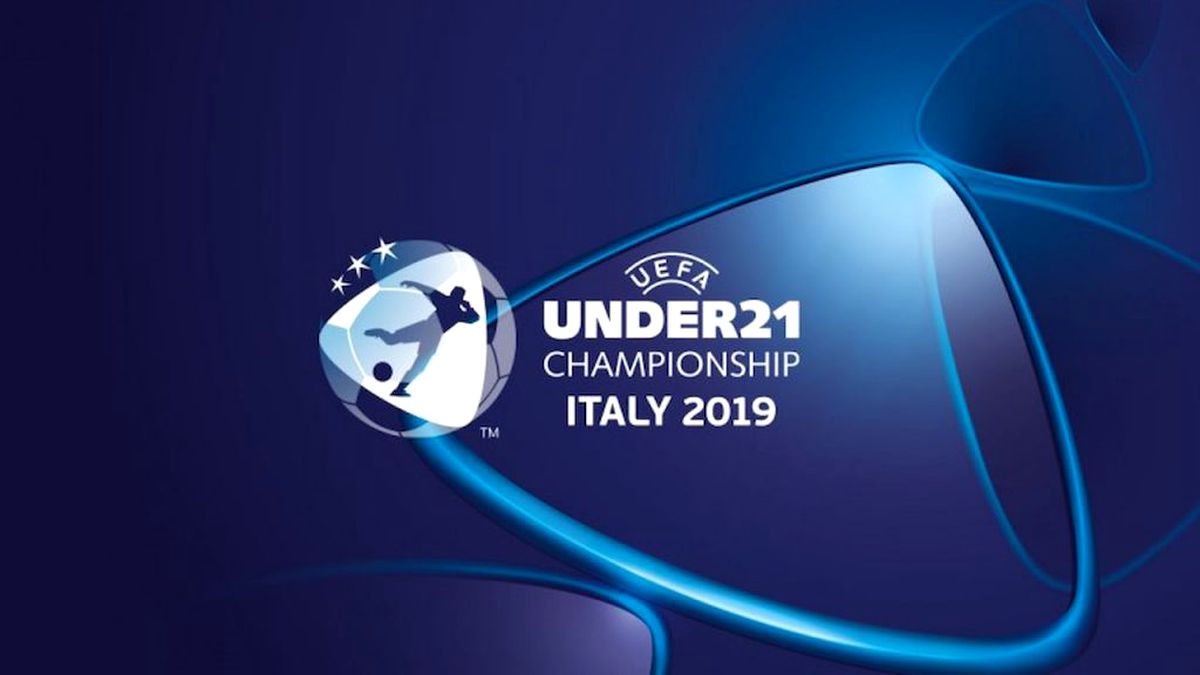 This Thursday, is the second day of group B of the European Championship hopes 2019. Denmark is opposed to Austria. Denmark must win to continue to believe in the qualification. Austria wants to follow.

Denmark U21 vs Austria U21 Today’s Betting Prediction

Present in Group 3 qualifiers, Denmark had to work to finish at the top of the standings with a small point ahead of Poland. For its entry into the competition, the selection was logically inclined to face the strongest team, a priori, the pool, Germany (1-3). The Scandinavians were dominated and, led by 3 goals, they saved the honor in the 75th minute thanks to a penalty from Skov.
During qualifying, Austria finished second to validate their ticket directly to Italy. During the first day, the team achieved an excellent operation by dominating Serbia (2-0). A goal in each half rewarded an Austrian team that was not expected as attractive.

The numbers for Denmark U21 vs Austria U21

Denmark has many elements in the domestic league but the players present abroad play an important role in the selection. The attack is certainly the most qualitative sector with the presence of wingers Bruun Larsen (Dortmund) and Skov (Copenhagen) and scorer Ingvartsen (Genk). In the middle Billing (Huddersfield) and Jensen (Celta Vigo) are also part of the frames.
On the Austrian side, players are less known to the general public since most play in their national championship. Only 6 players play in Germany: Friedl (Werder Bremen), Posch (Hoffenheim) and Lienhart (Freiburg), and Danso (Augsburg), Honsak (Kiel) and Baumgartner (Hoffenheim). Scorer during the first day, Hannes Wolf is forfeited for the rest of the Euro after fracturing ankle.

Denmark U21 vs Austria U21 Football Betting Prediction

With regard to the first match made by these two teams, Austria seems able to avoid defeat against Denmark on Thursday. Draw or win Austria