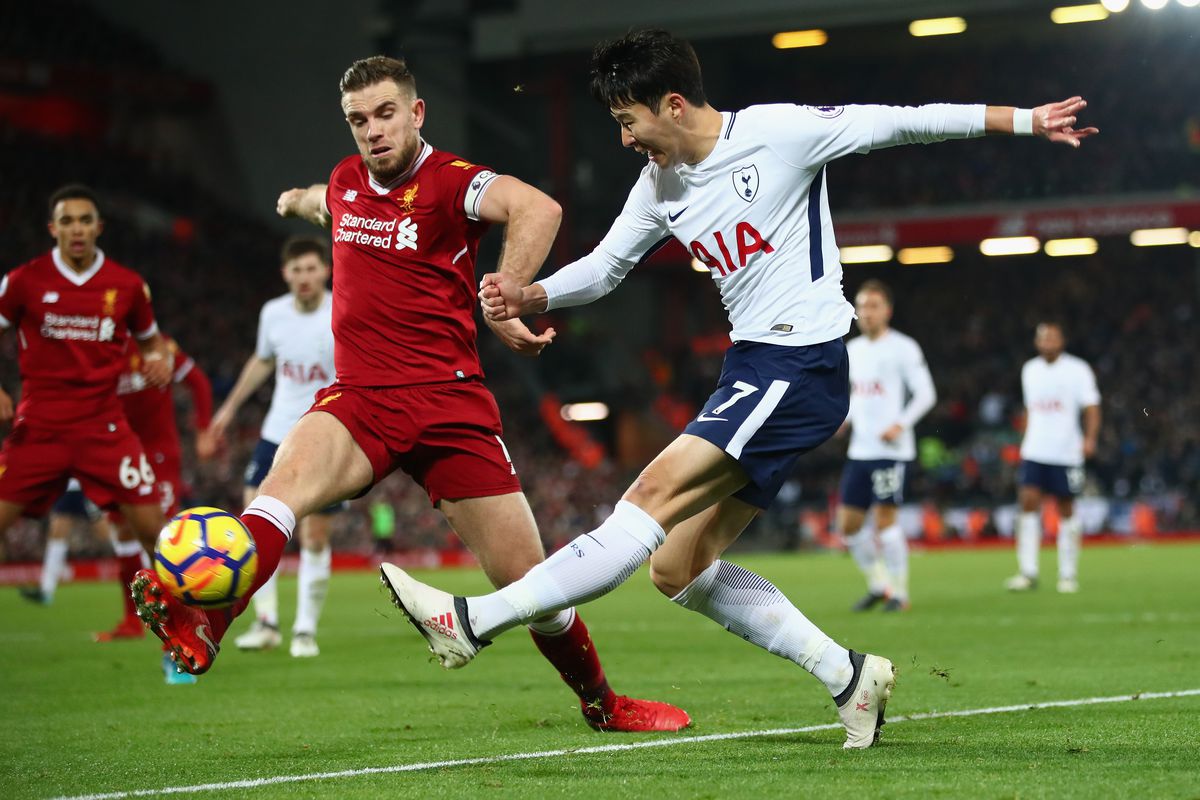 Here it is finally, this great final of the Champions League 2018-2019! Saturday night, on the lawn of the Wanda Metropolitano Stadium in Madrid, the Champions League will finally deliver its verdict, on the occasion of a 100% English final between Tottenham and Liverpool. Both brilliant in the tournament since the beginning of the exercise, the two formations of the Kingdom should offer us a show at the height of the event, what is more when one remembers their respective journeys on the European scene.

Winners of Bayern in the eighth and Porto in quarters, the men of Liverpool have notably scored History, going back a handicap of 3 goals against Barcelona in the semifinals. First beaten in Catalonia in the first leg (3-0), the Reds had won 4-0 in front of their fans in the second leg, proof of their qualities and their extreme motivation to glean a sixth European title. And the same goes for Tottenham.

Far from having the favor of predictions in the previous round after their defeat against Ajax in the first leg (0-1), the Londoners have finally reversed the trend in the last second of the second leg, thanks to a new turnaround ( 2-3). Before that, Pochettino and his men had not been idle, since they had quarreled Dortmund in the eighth, before leaving the big Manchester City Guardiola in quarters. As you can see, both clubs have earned their presence in Madrid this weekend, and will make anyway beautiful champions.

Twice winner of the Spurs this season in the English league (2-1 each time), the Liverpool Reds seem to leave with the favor of the predictions before this game. Beaten once by Tottenham in the last 14 meetings, James Milner and company have the psychological advantage, the advantage of experience, and perhaps more qualities than their opponents on all positions. Salah, Mané, Firmino, Alison, Henderson, Milner, Van Dijk … it must be said that the strength of the Reds is beautiful, and seems largely capable of raising the trophy in Spain. On the way to a sixth Liverpool coronation?

Key points of the Tottenham vs Liverpool Prediction

Liverpool has won 13 of its last 14 matches in all competitions.

Tottenham has suffered 5 setbacks in his last 8 outings, in all competitions.

The Reds are undefeated since 3 duels against the Spurs.

This season, Liverpool have won their 2 league games against Tottenham on the score of 2 goals to 1.

Liverpool remain on a big success before FC Barcelona (4-0) in the competition, while Tottenham remains on a narrow success on the field of Ajax (3-2).

Our Football Prediction Tottenham vs Liverpool

Liverpool will have the psychological ascendancy with its 2 victories in the Premier League on Tottenham. The Reds should prevail in the regulatory time, this is what you propose to bet our experts on the competition. At your predictions!