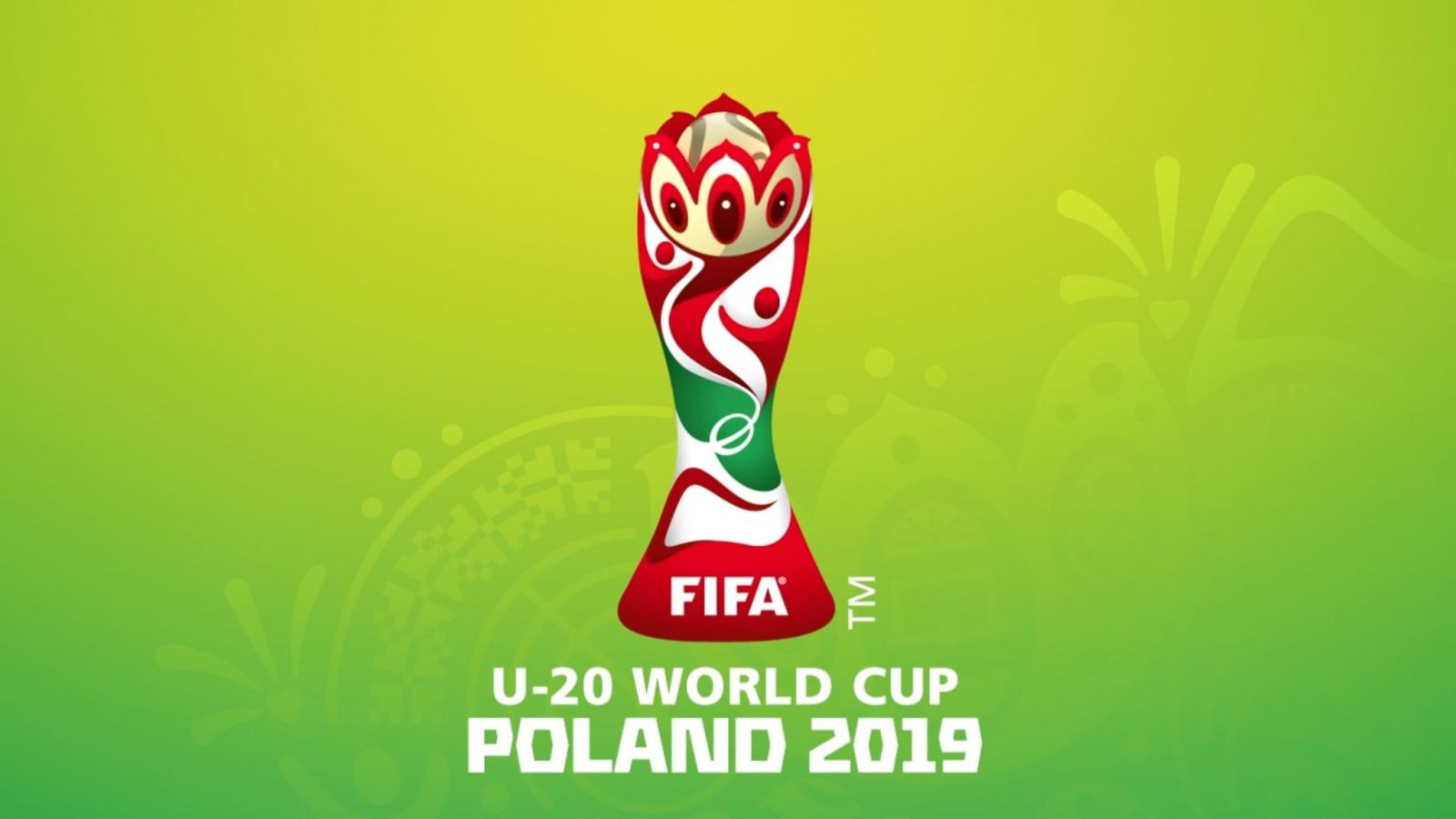 Italy U20 vs Japan U20 Football Betting Prediction

Italy and Japan play this Wednesday afternoon the last day of the group stage of the U-20 World Cup in Poland.
Italy under-20 recorded 3 wins, 1 draw and 6 losses in their last 10 matches.

His goal metric counted 14 scored and 18 conceded, with an average of 3.2 goals per game.

In the opening day, the Italian team entered on the right foot, registering a victory against Mexico by 2-1. It was followed by Ecuador on the following day, where they recorded a new 1-0 win in Italy.

Under-20 Japan has had 1 win, 3 draws and 6 losses in their last 10 games. In terms of goals scored with 10 scored and 16 suffered, thus presenting an average of 2.6 goals per game.

In the first round of the group stage we watched a 1-ball draw between Ecuador and Japan, and the following day the Japanese team took an important step towards qualifying by beating Mexico 3-0.

Our Betting Prediction Explained Italy U20 vs Japan U20:

I think there’s a good chance we’ll see a draw here at the end of the 90 minutes. Italy lead Group B of this U-20 World Cup with 6 points, while Japan is in 2nd place with 4 points added.

Regardless of the result that Mexico makes against Ecuador, the draw is a result that serves the interests of these two teams.

Italy are already clear but they would have the chance to play first in the group, while Japan qualified for the next stage.